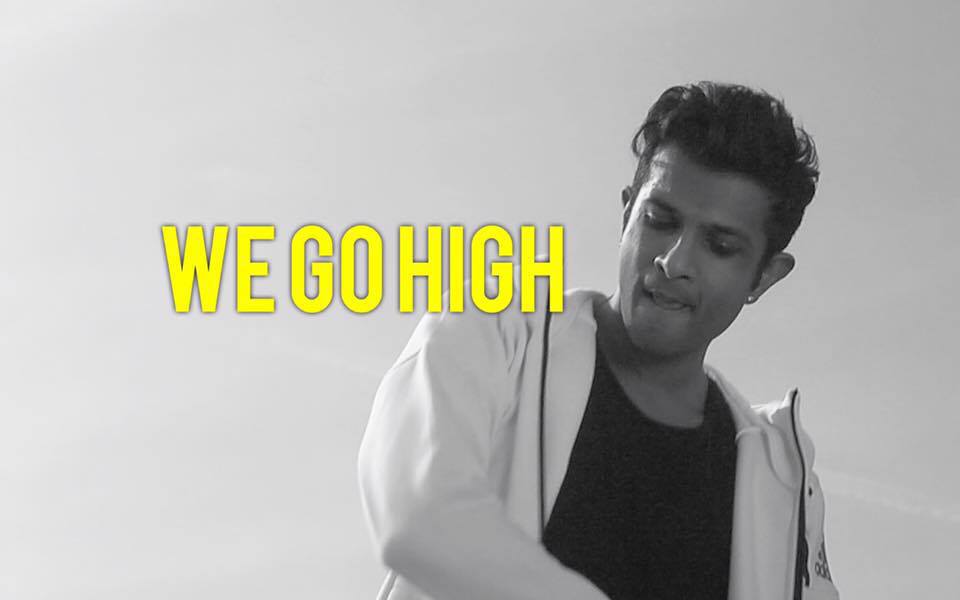 This past election cycle and the presidency of Donald Trump have brought a myriad of issues to the forefront of public discourse. While many celebrities have been vocal in fighting for what they believe is right, everyone’s favorite talented brown boy Utkarsh Ambudkar of “Pitch Perfect” and “The Mindy Project” fame, stands out from the crowd. Here are 10 times our crush on him grew exponentially because of his commitment to social justice.

1. When he recognized the importance of voting and encouraged all his followers to do the same, regardless of political leanings.

2. When he was not afraid to publicly and unabashedly support Hillary Clinton.

3. And took that support a step further by campaigning for her.

Shit is getting real. Calling folks with @jakehurwitz on behalf of @hillaryclinton. #vote #imwithher #lovetrumpshate (sign up at HillaryClinton.com/calls) ?: @amir

4. When he acknowledged the denial and pain felt by all of us after the election.

Be Sad. Get Angry. Then Get Active.

5. But then shortly thereafter made sure to promote love and hope during these trying times by releasing his beautiful music video, “We Go High.”

6. When he shared this video of his mom at the Women’s March in Washington, D.C.

there are 1 million people in D.C. right now. And my Mother is one of them. Proud of her and everyone standing up in solidarity today, all over the country. #womensmarch

Guess we know where he gets his commitment to activism from!

7. When he summoned this Hollywood South Asian dream team of Hari Kondabolu, Ravi Patel, Heems, Aparna Nancherla, Manish Dayal, and more to take action against the detainment of an Indian-American woman by Bel Air police in Los Angeles.

8. When he took a stand against Uber for supporting Trump and taking advantage of the protests against the Muslim travel ban, and did so with sass and wit.

If at first you don’t succeed… #activate #educate #participate

9. When he shared his identity and roots in order to show support and solidarity during the Muslim travel ban.

My name is Utkarsh Ambudkar. I was born in Baltimore, Maryland. I am a child of Hindu Indian Immigrants. My passport says I am an American. The ACTIONS of my President make me feel like I am not. POST a pic with your passport or green card and your story. Let’s show our solidarity. #weareallmuslim #alreadyvetted #weareamerica #strongertogether

10. Finally, and most importantly, we loved Utkarsh the most when he challenged his peers to positively influence fans and use their celebrity power to inspire change, like he does regularly.

Hey. public figures with 70m followers who refuse to advocate for civil rights because it’s “off-brand” or you aren’t qualified, GTFOH.

you aren’t qualified to sell liquor or perfume. But you ARE qualified to inspire the millions of people who listen to you and look up to you