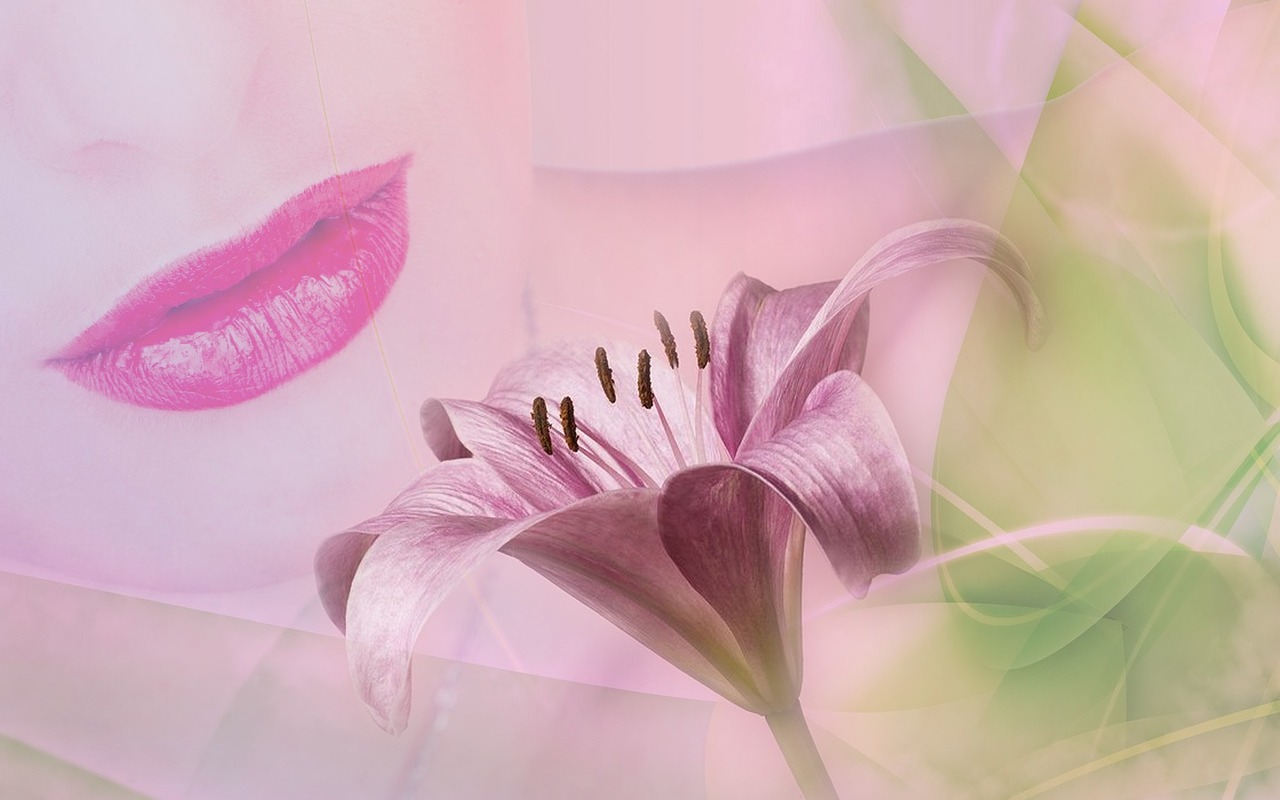 I’m a second generation Pakistani…female. My family doesn’t talk about sex. Period. I remember when I got my first taste of womanhood: my period in grade six. I went to my mom and told her and it was the most awkward, cringe-worthy moment we’ve ever had. She basically told me to wear a pad and that was the end of that conversation. Now sex, that’s a completely different story. It wasn’t even just my family. I had never heard about sex from anyone around me, my Muslim friends, or girls from the Islamic school I went to, except for in health class in grade five.

I grew up thinking that sex was bad, obviously. As a Muslim, you’re supposed to stay a virgin until you marry. And I thought that was completely normal. I mean, it’s simply out of the question. No one I knew, or anyone they knew, had “lost their virginity.” But, boy, was I naïve.

Enter university: I had broken up with my long distance boyfriend who I really only saw twice a year. I had a lot more freedom, living on campus, being far enough from family, that I could figure out my own way, but close enough to stay grounded. Two months in, I met my first actual love. He was Hindu and I’m a Muslim…that’s a story for another time. But when we were getting to know each other, he told me that he wasn’t a virgin. And that bothered me. When I confided in my sisters, they shut him down. They said he’s not worth my time if he’s had sex before with someone else, and that he’d eventually pressure me to have sex in the future. I believed them, but at the same time, I really wanted to give him a chance.

Three months later, I was completely and hopelessly in love. He was the perfect guy for me. I had butterflies anytime he texted, we just got along so well, and he understood every single part of me. There were times, of course, when make-out sessions would get a little too far. But when I asked him to stop, he did. He knew that having sex was a big deal to me, and I didn’t want to lose my virginity until we got married. He respected that.

So now, 6 months into dating: it’s basically like we’re married. I’m living with him and it’s a serious relationship. I’m so in love with him and he’s so in love with me. That’s all that mattered to me. I slowly started to question my faith in that regard. I mean, if we both love each other, why is having sex so…bad? So over the next few weeks, we try having sex. But nothing would happen because it hurt so bad! It was really painful and we would have to stop. I would get frustrated because I wanted to give myself to him and reach another level in our relationship. Yet I was still questioning if that was the right thing to do. I felt so incredibly guilty after trying a few times, that we sat down and had a discussion. I told him that it wasn’t a good idea for us to try anymore because I didn’t want to lose that aspect of my faith. He kissed me and said that he loved me more than anything and was willing to wait.

For the next couple of months, everything was fine and dandy, up until our first year anniversary. Yes, things got MAJORLY hot and heavy, and without even trying, I wasn’t a virgin anymore. As soon as that happened, we stopped for a second. He looked at me and said, “How did that happen?!” I felt a HUGE wave of guilt and shame come over me, but I kissed him and we continued to have sex. It was the most foreign thing I’ve ever felt in my life, and as much as I tried to enjoy it—I mean the love of my life and I are so close right now and so intimate, so in love and sharing this beautiful experience—I just couldn’t.

That night I left for home and showered for a really…really…really long time. I cried. I used so much soap to “rinse off the slut” in me. I felt so guilty and…dirty. How could I let this happen? I’m a Muslim! If he and I don’t end up together, no one will marry me because I’m not a virgin. I’m going straight to hell. There’s no way I can repent for this sin. This is the MOTHER of all sins! And I kept replaying it in my head all night. The next morning, he knew something was wrong and I told him that I felt so immensely guilty about it. His reply was,

“You should have stopped me if you felt that way. I never wanted to make you feel like you had to go through with it all the way.”

But it was too late. I wasn’t a virgin anymore. I had very mixed feelings at that point. Sleeping in the same bed with him scared me because I didn’t want to “commit the same sin again,” but at the same time, I loved him more than ever because he was the only person who saw me in that light. I felt so much closer to him and reached a different level of love that I had never felt for anyone else. That was beautiful to me.

Looking back, to be honest (and I don’t mean to come off as a super conservative Muslim because I’m not), I feel like if I was in that position again, I would much rather have stayed a virgin. I do think that a lot of my views now have to do with my relationship with Islam and God. I feel like the more I try to understand the reasoning behind why Islam wants us to share that intimate experience with our spouses, the more I appreciate it, and the more it falls into my thoughts and views today.