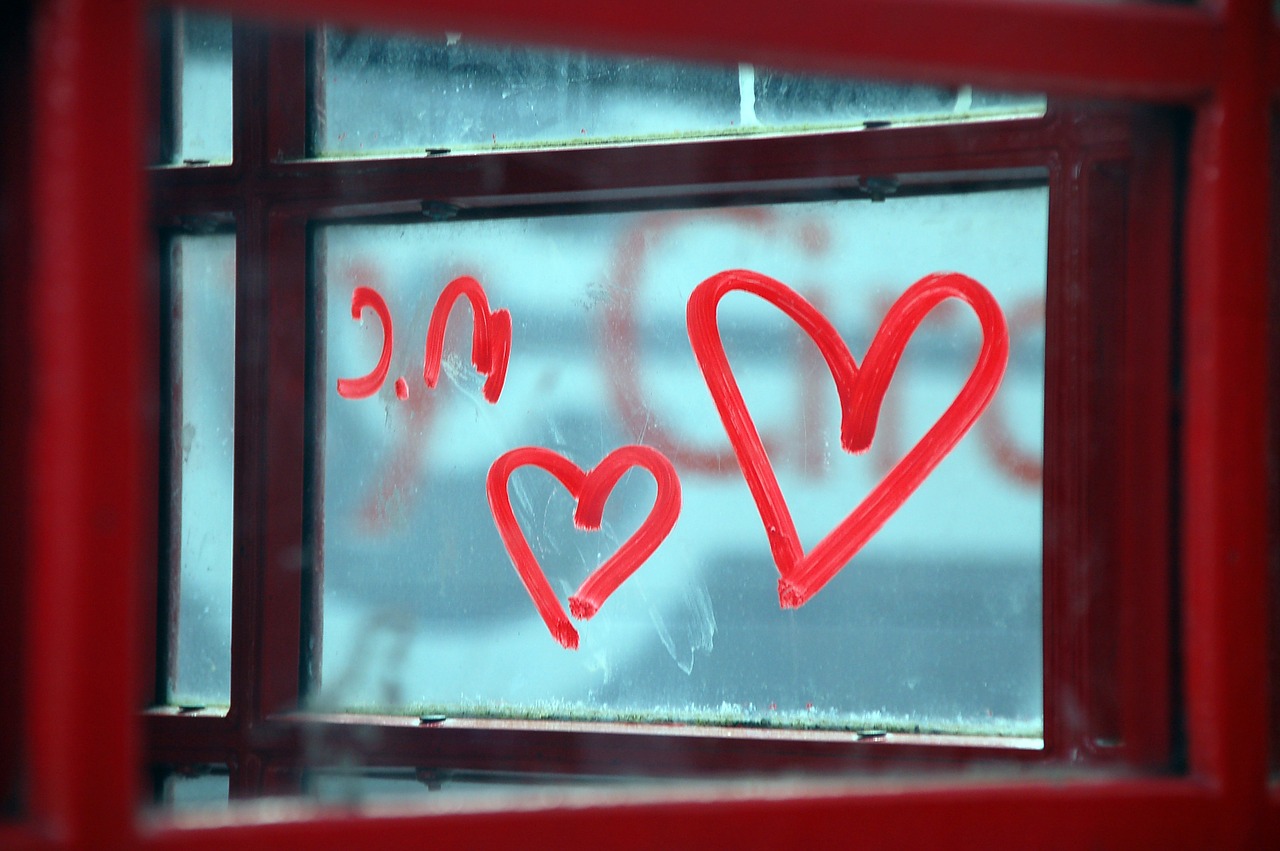 There was a point during my sophomore year of college when I knew it would happen. I was already late to the game in every other facet. I didn’t have my first kiss until Welcome Week of my freshman year, so it was no surprise that I was still a virgin at 19-years-old. But entering that second year, I could feel it looming overhead, especially since I was dating a senior, on-and-off, who was patiently impatient.

Until college, I felt invisible to boys. So when I met him, I was shocked that a beautiful older boy could be interested in me. From the jump, our sexual chemistry was fiery. Things were physical before they were emotional, and when it became emotional, there was no turning back. For a good while, I thought I was onto something great. We seriously talked about whether our families would approve of our Hindu-Muslim bond. He told me his plans for life, which quickly morphed into our hopes and dreams, our goals, and our future. We would watch mindless TV together with my head nestled in his warm chest, drifting off to sleep to the lullaby of his heartbeat. I thought I was onto something, and it was enough to give myself to him.

The only catch was his inability to commit. Even worse, his inability to be public with me in any way. For my first anything, I was overly excited to give my friends updates about our every conversation. His friends didn’t even know I existed.

But when we were together, I didn’t care. It didn’t matter, because when he kissed me, the entire world melted away, and I felt like I could curl up in the crook of his elbow and live a very nice life from the folds of his skin. He knew what to do, he knew what to say, and I lapped up every last bit of attention that he gave me.

Like most people’s first times, the actual act of sex wasn’t really that special. We had discussed the moment almost every time we hung out, with his hands exploring my body until I pulled them back. My calls to ‘stop!’ were getting old, I was getting curious, and he actually wanted to be my first. I can’t emphasize enough how foreign a man’s attention seemed to me at that age.

When it finally happened, it was quite unceremonious, and I wondered why I hadn’t just given in earlier. But the thing about first times—built up mightily in our heads as the ultimate romantic moment—is that they are rarely anything more than a moment to endure and a gateway to future pleasure.

I am lucky to have been in love with him when it happened.

When he graduated, we stopped talking. It was for the best, given our propensity to drive each other crazy just by existing silently on opposite ends of the same college campus. We were never really dating, anyways…right? I went on with my life, and he with his, never destined to cross paths again.

But what is destiny, really?

When I graduated, his name began flooding my phone screen just as it used to. Before I could stop myself, we were back in a rhythm. Our rhythm. I couldn’t stop; I reveled in his attention. Given the opportunity, I knew I would see him again. I would see him and I would kiss him and I would lie on that chest again, listening to that heartbeat I used to know so well.

So when an opportunity presented itself, I took it: I saw him last year after three years of complete absence. We got drinks that morphed into dinner, reminiscing about how we used to sneak around and the dreams we used to share. For the first time, we were on a real date. He asked me to travel with him—domestic or international, it didn’t matter—spending the days in the throes of adventure and the nights tangled in the sheets. I can’t deny how much fun I have with him, how much obvious and easy chemistry we have, how beautiful he can make me feel just by looking into my eyes and smiling. That day, for the first time since the night he took my virginity, our time spent together didn’t end in sex.

I’ll never forget him—that’s the kind of impact your first has on you. And I’ll never regret letting him be that person for me, despite the many ways he disrespected me.

So I’m pledging to let him go, let him fall away from my life. I am promising to finally let him be the person he’s been all along: the wrong one for me.