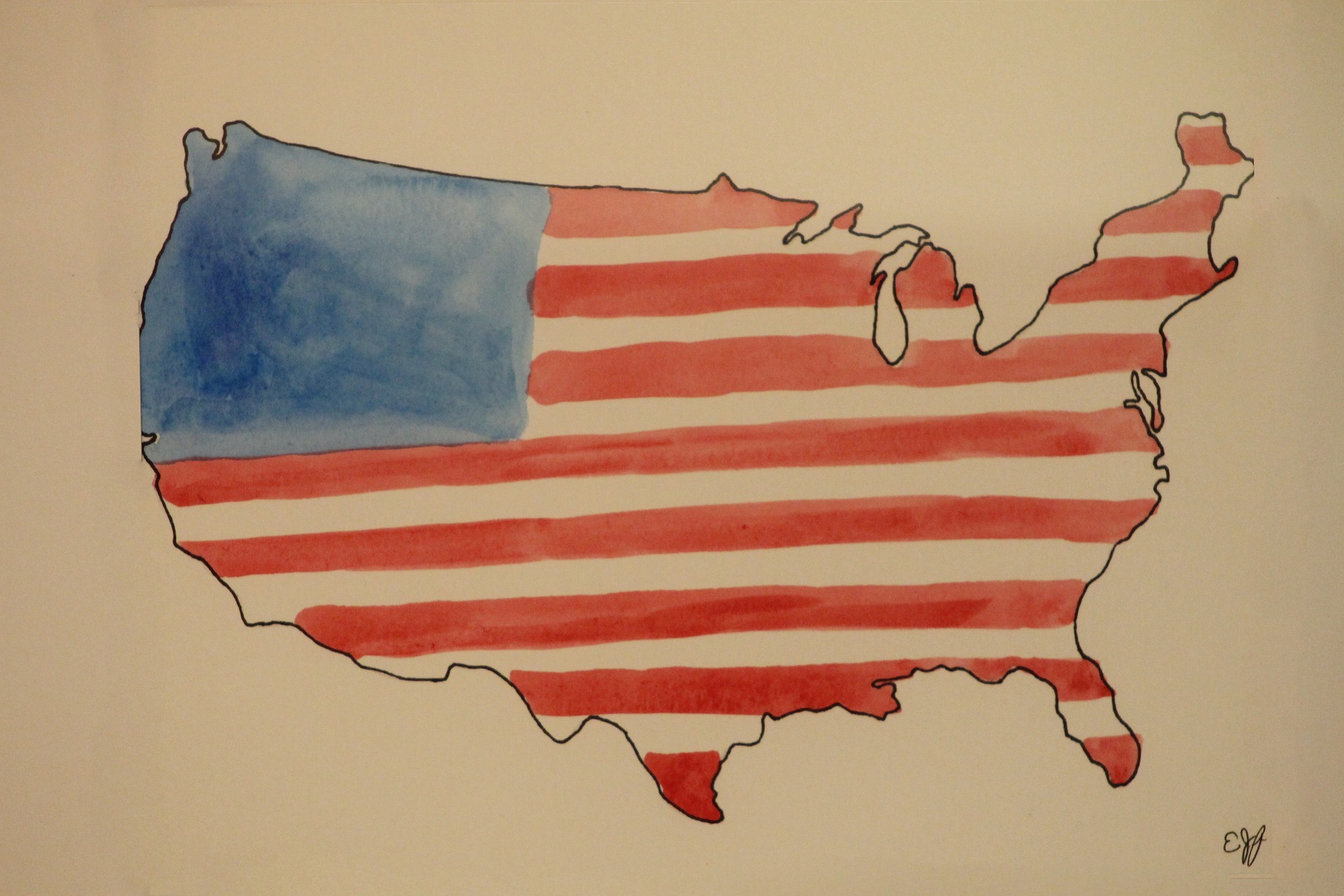 I remember singing the words to “This Land is your Land,” by Woodie Guthrie, in broken English as a six-year-old Pakistani immigrant to the United States. I sat in my elementary class; the only foreigner with a bowl haircut (Thanks, mom!), mixing up the words to this song about unity hoping my classmates didn’t notice. I even remember mouthing “Cali-for-nia” because it was too difficult for me to pronounce back then.

Fast forward twenty years later and I now help American families by teaching their American kids to speak English, develop better speech patterns, and assist in language development as an Early Intervention Specialist. To think that a Pakistani immigrant girl with subpar English skills, and the only kid to be summoned over the PA system to attend ESL classes in school, would actually one day be teaching the same language she couldn’t speak as a child, is ironic.

But then to me, that’s the beauty of America summed up in one of the most patriotic songs written: This land is your land, and this land is my land … this land was made for you and me. This folk song preserved in American history is not about white supremacy or closing our doors to those who are different; it’s about including people of all faiths and different nationalities – a song that truly sings of America’s greatness.

This same song emphasizing the importance of acceptance and togetherness was sung by protestors this past weekend in Houston and I stood there paralyzed. I was stunned, at the realization that I knew the lyrics to this song by heart, but the meaning behind these words no longer belonged to people like me in this prejudiced political climate. A crushing wave of nostalgia washed over me as I stood by my fellow Americans protesting Donald Trump’s executive order banning legal citizens from the list of seven Muslim-majority countries.

It was like I was six years old again; except this time I didn’t belong. This time people who shared my faith, looked like my mother, dressed like my father, and shared the names of my brothers – all of us were excluded from the line “this land was made for you and me.”

And, in that moment, I knew that Trump and his discriminatory policies had gotten to me; but I wasn’t ready to admit it out loud yet. Unfortunately, today was unlike any other day I have experienced in a while. Normally, I am a calm level-headed individual, and not much will get to me; but today I found myself getting agitated throughout the day for trivial reasons.

I finally broke down and whispered “I am hurting” to myself in my car, and began to cry in a random parking lot at the end of the workday. Seeing people that I work with, families that I serve in the community, and reading views expressed by trolls on social media side with Trump’s essential ban on Muslims felt deeply alienating. It morphs the illusion of the “everyone-has-good-intentions” mentality, into “most-people-have-self-serving-intentions.”

I have engaged people in conversation; people who passionately complain about flight delays at airports instead of the detainment of legal citizens of this country. My state of mind has been so clouded with the hateful policies enacted by a man that is supposed to be my president, that if a bee were to sting me, I would even attribute that to Trump at this point. This made me realize that not only am I allowing him to steal another victory, but I am allowing him and his supporters to steal my peace of mind and sanity.

But I can no longer deny the fact that Trump has gotten to me. I realize now that it is okay to admit this, and not only is it okay for you also to admit it, but it’s a good thing if we all did it together. I realize now that if I was not bothered or perturbed by the gross violation of other people’s rights, I would be complicit in allowing it to happen. If I wasn’t brought to the brink of tears at every discriminatory headline produced as the result of Trump and his cabinet, I wouldn’t feel the need to join fellow Americans in protesting and resisting the criminalization of the Muslim community.

It is also okay for me to admit that I as a human being cannot change the minds and opinions of my coworkers, Facebook friends, Trump supporters, baristas, and even people who I considered to be friends when they refuse to acknowledge the injustice that is currently being committed against entire communities.

Lastly, I realize that it is okay and necessary to take a break from mulling over the latest Trump order and do something that I enjoy, without feeling guilty, to preserve my mental health and wellbeing.

But, I hope one day, to again see the America where immigrant children of all faiths can sing “This Land is Your Land” and actually believe in the lyrics of this song … like I once did.