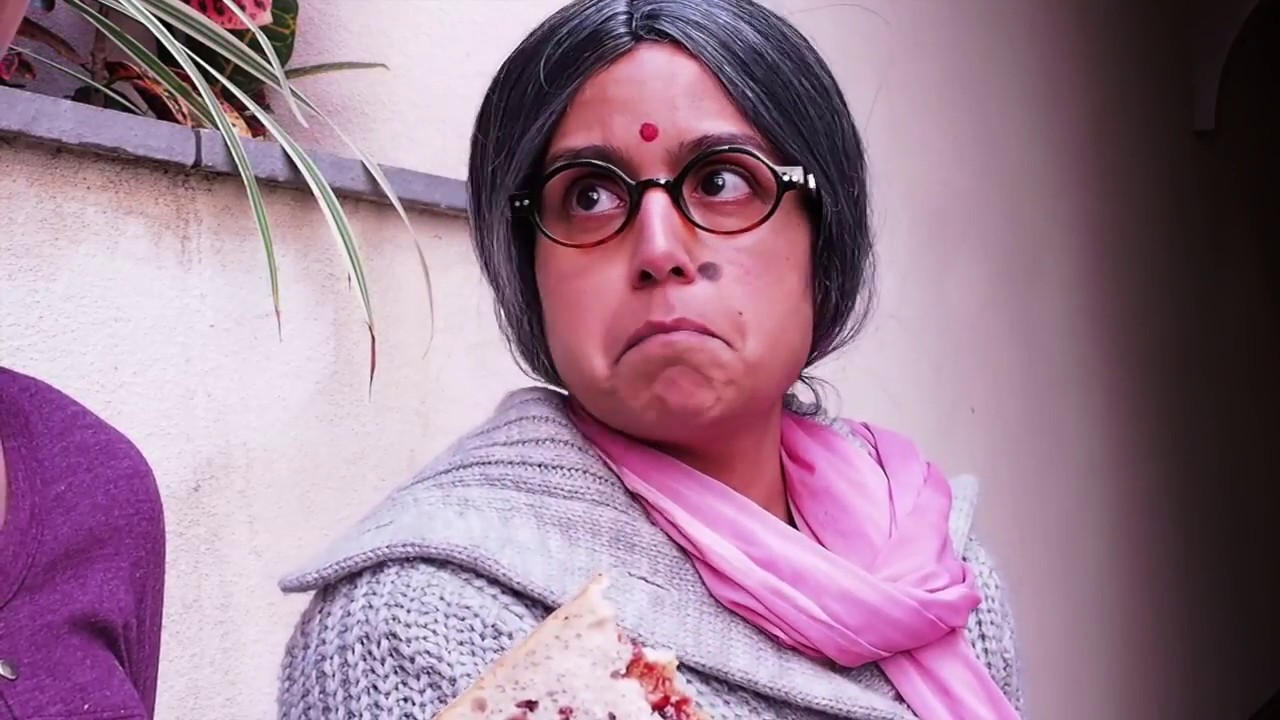 Growing up, my brother and I were forbidden to do certain things to avoid bad luck. Stepping on books, for instance, would result in failed exams. Walking over a child lying on the floor would stunt his or her growth, and if you set your foot on money, you had to pick it up immediately, and quickly touch it to your forehead. The Goddess Laxmi would otherwise fail to bless you.

I did accidentally step on a book or two during my childhood and graduated from college with no problems. I am sure I’ve unknowingly walked on money over the years and I am doing okay. But at a whopping 5 feet 2 inches, maybe it wasn’t a good idea to let my friends step over me at slumber parties or at the playground. But then again, I may just be short because my parents are not tall either?

I have managed to avoid becoming a superstitious person, although on occasion I will knock on some wood to ward off an unlucky circumstance.

I can’t say for sure whether or not Auntie is superstitious, but I had one encounter with her that led me to believe I couldn’t rule out the possibility. At this particular party, my girlfriends and I were excitedly talking about My Little Pony or Zach Morris, I can’t remember which, when Auntie came up to us, and said, “If you talk too much, your mouth will get very big,” and then she opened her mouth widely, and laughed an impressive belly laugh.

We all just looked at each other and rolled our eyes, but maybe Auntie did believe in omens, but more likely she was just a party pooper.

In the following episode, Bad Auntie drops some mythical knowledge on an unsuspecting Olivia, and maybe even takes it a bit too far.

Monica Bhatnagar is a Los Angeles- based actor and filmmaker. She has worked on commercials for Lumosity, Honda, and Red Laser, and her sci-fi short film “Manikin”, which she wrote, and acted in premiered at the Los Angeles Women’s International Film Festival in March of 2016. Monica regularly acts in sketches for Late Night with Conan O’Brien. She also creates her own comedic sketches, including her latest, “Mediocre White Man Confidence…It’s a hell of a drug”. Follow her on Twitter: @bhatmon, and Facebook: @ActingMonica