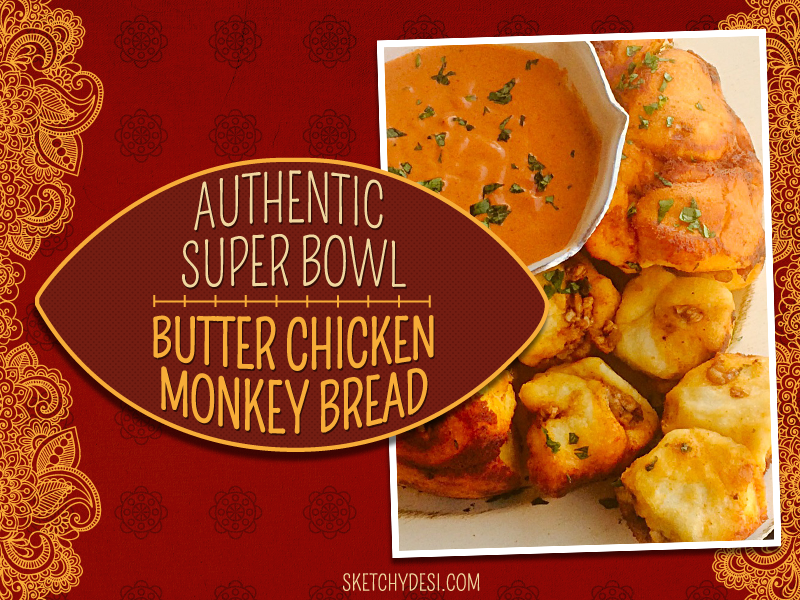 February 5 is Super Bowl Sunday, y’all! The Atlanta Falcons are playing the New England Patriots, which makes as much sense to me as if you said the Bloopity Bloos are playing the Badabada Bings. I don’t follow football. I do, however, love to throw Super Bowl parties with one of a kind, finger-lickin’ spreads. My butter chicken monkey bread does not disappoint. It’s been quite the crowd pleaser in the past. Let me tell you why.

What we got going on here is buttery naan balls stuffed with butter chicken served with piquant butter chicken jhol as a dipping sauce, all homemade with a masala blend which is a touchdown (I had to use at least one football term here). It’s the less messier and cumbersome finger food version of the more traditional way of eating butter chicken and naan.

That’s not all. If you make it, you’re helping a totally fictitious but relatable Brown Girl as well.  Read on to learn about Geethanjali’s quandary and how you can help her, and others like her, this Super Bowl Sunday. 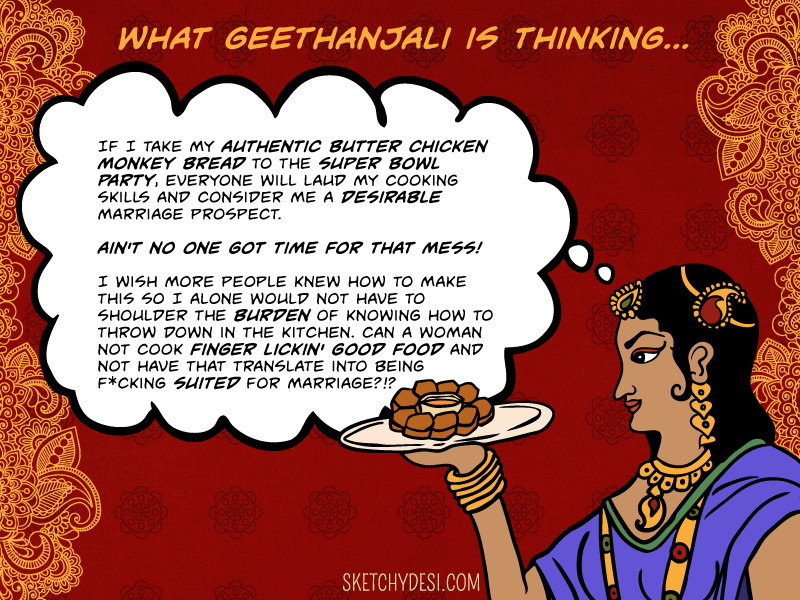 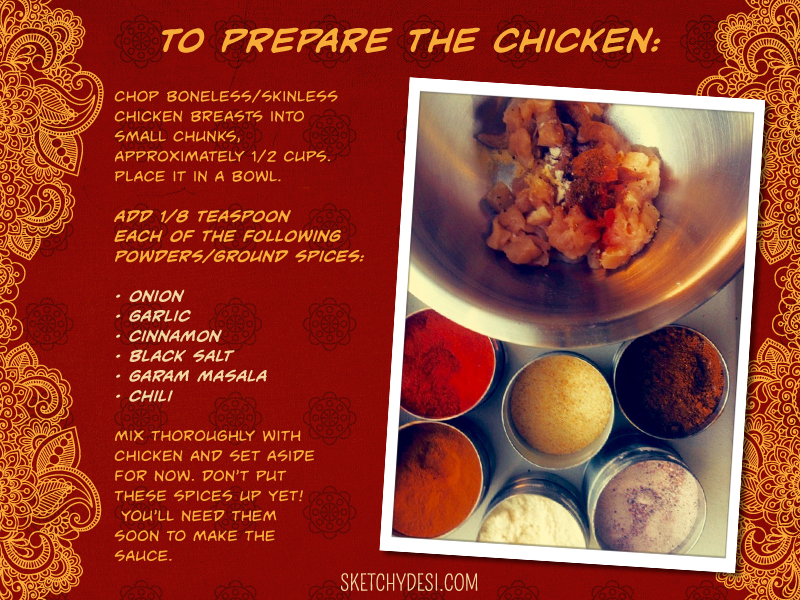 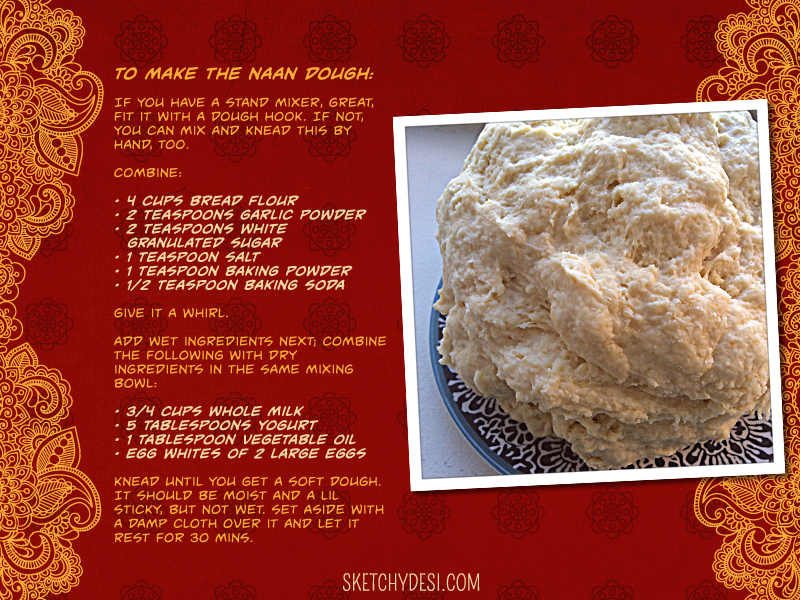 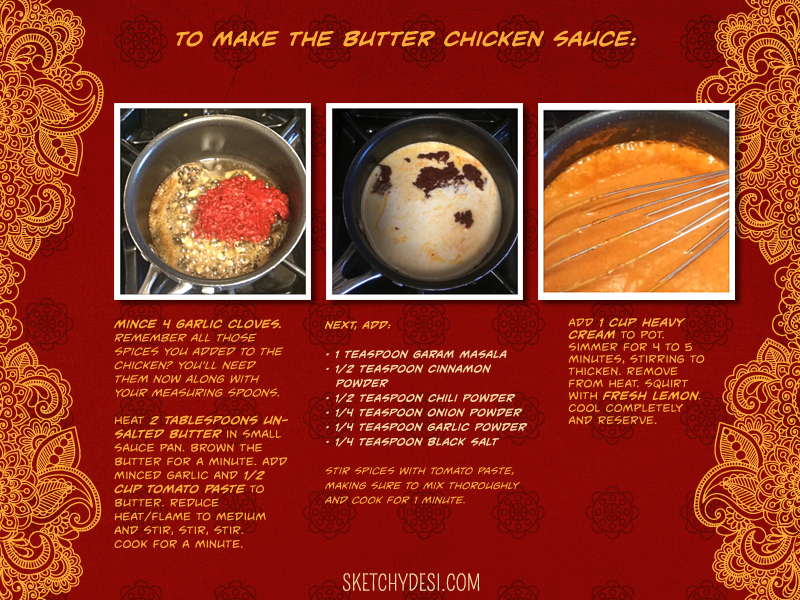 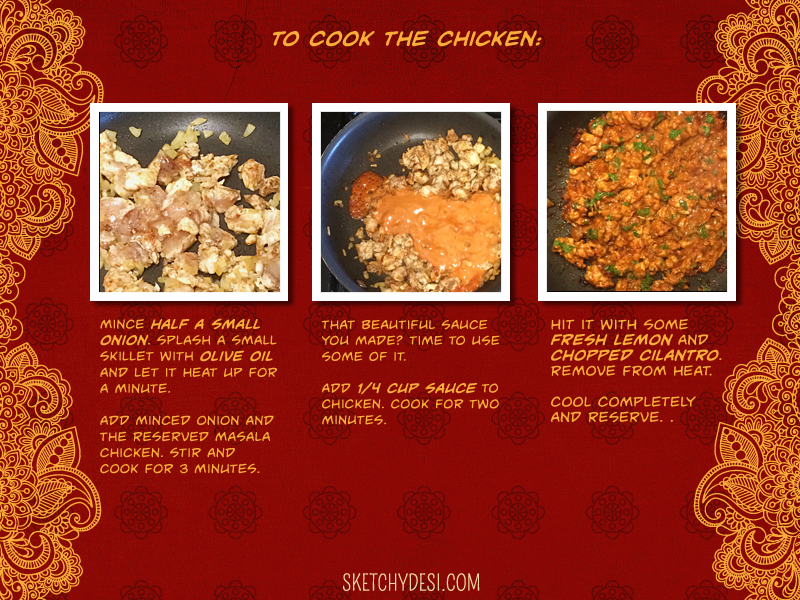 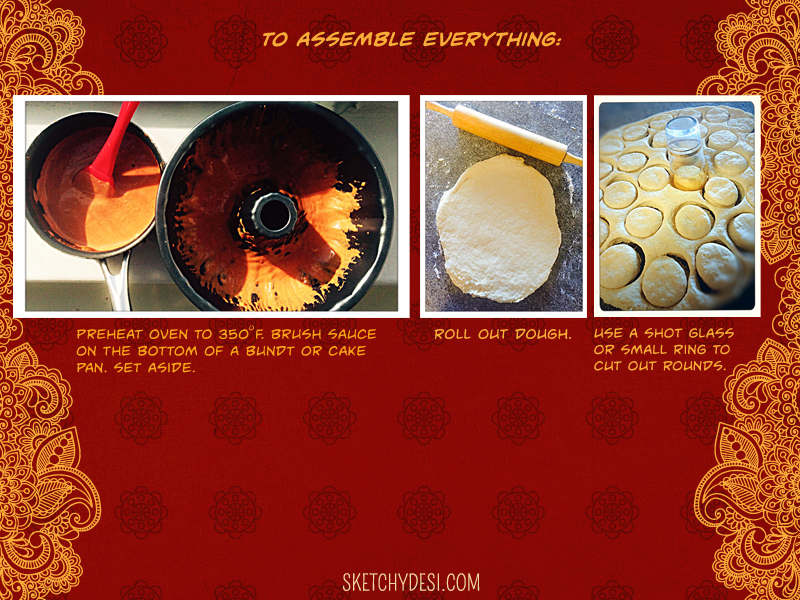 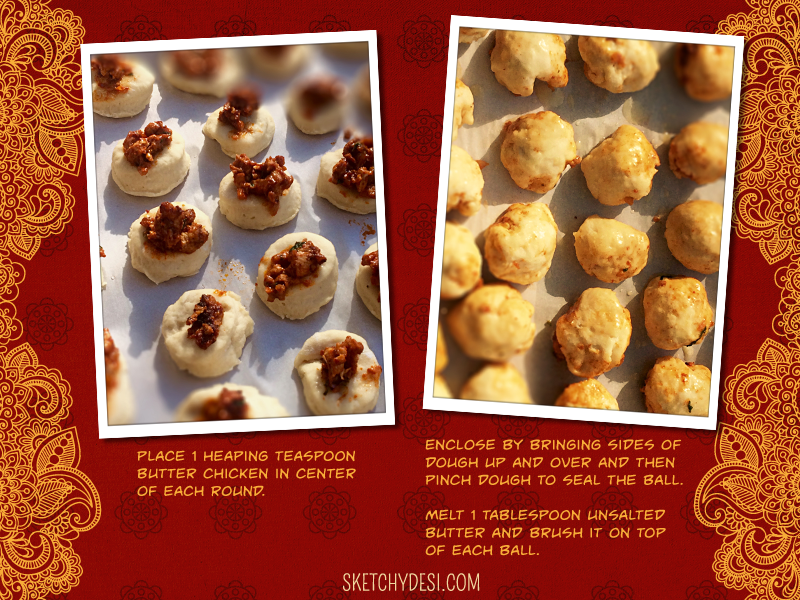 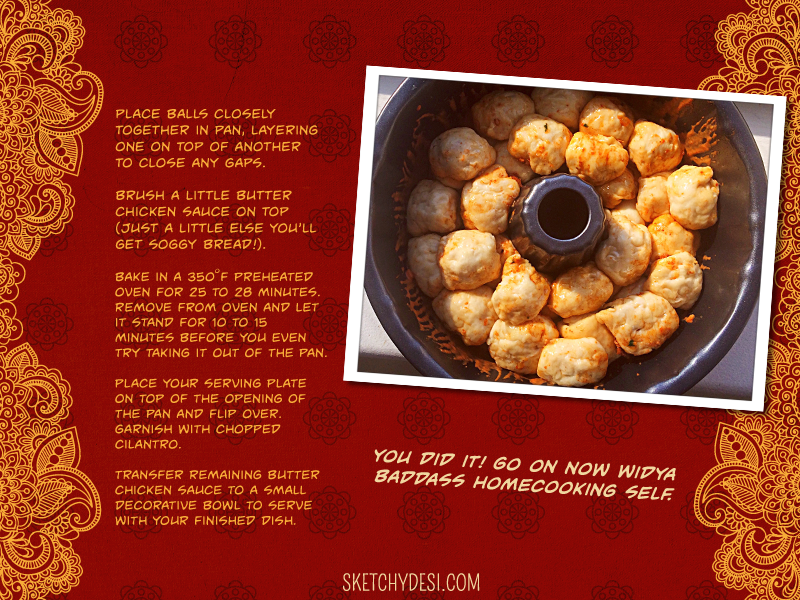 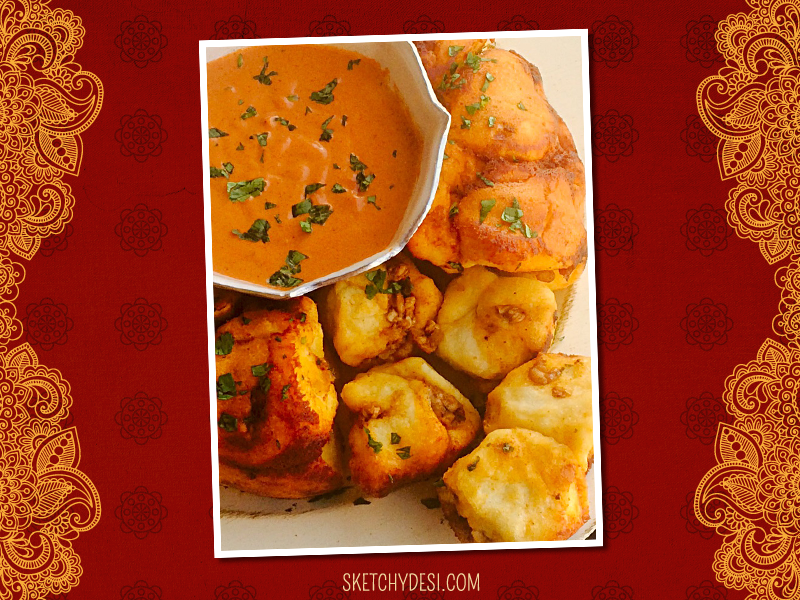 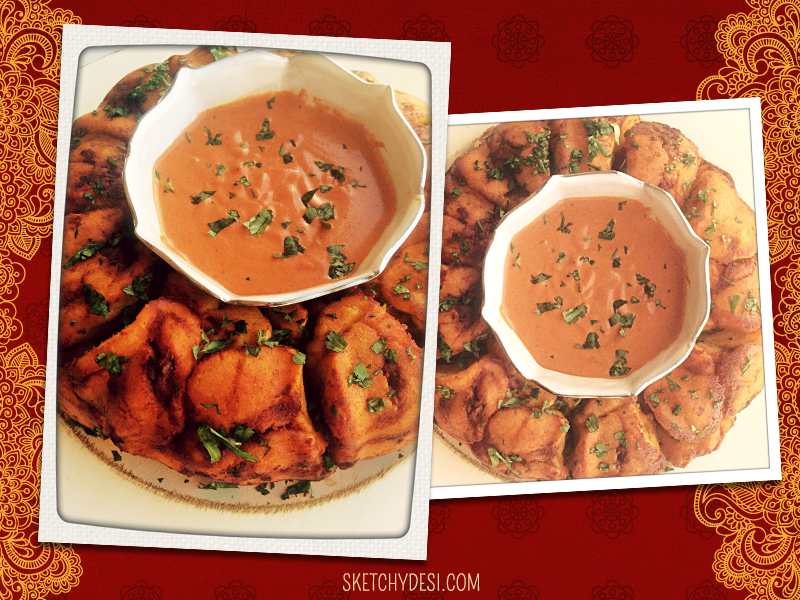 A few notes about this recipe:

Soni Satpathy-Singh is a recipe developer and content writer who resides in Manhattan. She is either always cooking or eating be it for work or simply because she loves to! She is working on her own comic cookbook as her alter ego “Sketchy Desi.” Stay tuned to upcoming posts on Brown Girl Magazine.