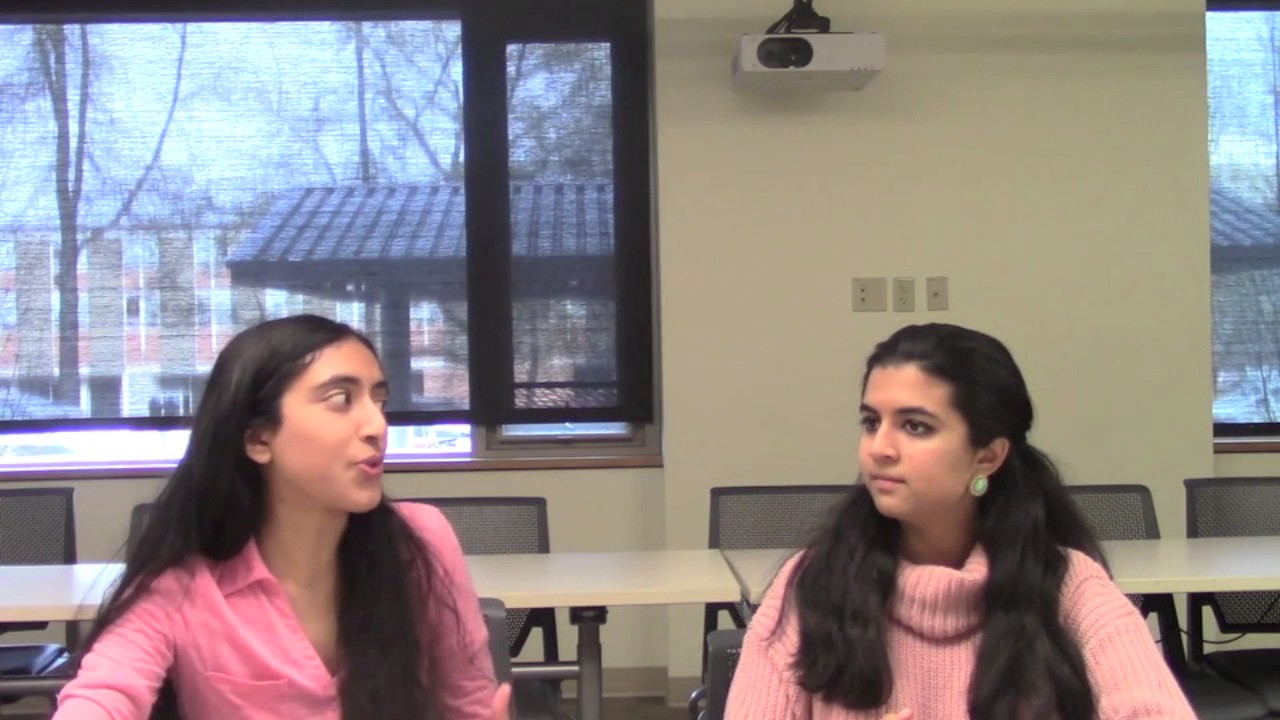 “It’s just rhetoric,” pundits chortled all over the country from the very day Trump announced his proposal to run for President. Everyone paid attention to how Trump’s poll numbers shot up after the announcement of his “Muslim ban.”

It seemed like not many people paid attention to the fact that this was an actual policy proposal being put forth by a presidential candidate. And while the 9th Circuit Court of Appeals of the United States unanimously upheld a block on the recent travel ban imposed by President Donald Trump, there are still many questions regarding what is going to come next for the Muslim community in the United States.

The ban, originally restricting all immigration and travel from the countries of Iraq, Iran, Syria, Sudan, Yemen, Somalia, and Libya, was enacted in the name of national security and was promptly decried by Americans of all ethnicities as an attempt at fear-mongering. After all, zero — yes, zero Americans have been killed on American soil by citizens of the seven countries on the banned list. So, besides not really doing anything to actually help our national security, this ban actively harms our national security.

As CIA counterterrorism officer Patrick Skinner explained, this ban only isolates the very people Americans need in their fight against terrorism:

Not only is it immoral and counterproductive. We’ve got military, intelligence, and diplomatic personnel on the ground right now in Syria, Libya, and Iraq who are working side by side with the people, embedded in combat, training, and advising. At no time in US’s history have we depended more on local…partnerships for counterterrorism…At the exact moment we need them most, we’re telling these people, ‘Get screwed.’”

This executive order was signed to further Trump’s own interests as a politician and appease an American public that is afraid. A recent Reuters/Ipsos poll conducted found that 31 percent of Americans feel safer because of the ban, compared with 26 percent who felt less safe. This ban is an example of America at its worst in so many ways. It shows how easily action can be directed by fear.

The lack of condemnation from the majority of Republicans shows how easily it is to be swayed from belief in common morality to great fear and great thirst for power. American values have gone awry in the face of outsiders and the fear of what difference brings, and it will take significant effort for those values to return.

In this entire process, American values have gone awry, America is losing public face, and there is very real fear of something that has distinguished America for centuries: its diversity.  It will take significant effort for those values to return.