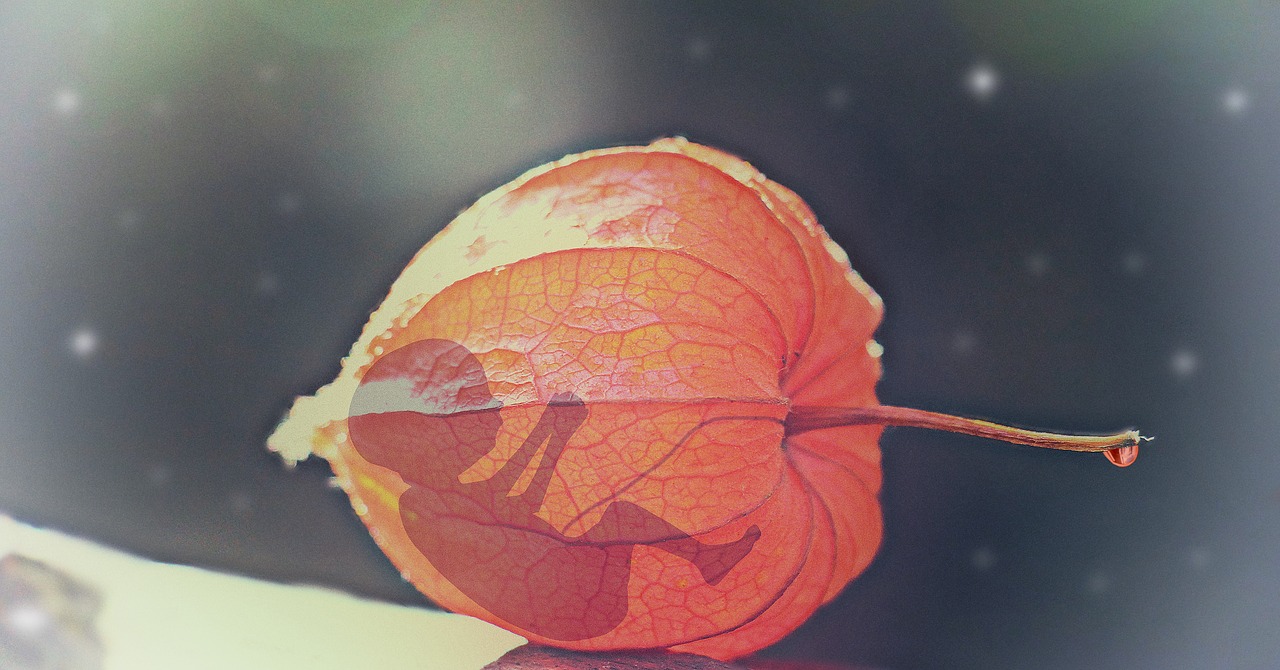 Abortion. No matter who you are, where you come from or what you believe in, that one word evokes a reaction or sentiment. Whether it is positive or negative, some feeling radiates from your chest.

As a progressive woman, I am a strong pro-choice believer and an abortion advocate. What I mean to say is every woman should have sexual and reproductive autonomy, her right to decide whether or not to have a family at that moment.

I have witnessed in South Asian societies that abortions are not deemed sinful or shameful, if and only if, a married woman has one due to being pregnant with a girl or if it will be injurious to her health.

Aside from the unnecessary stigma and shame that follows unmarried and married women for considering abortion outside of those two broad categories, a sense of illiteracy and hateful rhetoric has spread in our community. Statements like “you will never conceive again” or “you will get cancer” or “they will rip a child out of you, do you really want that?” circulate and slap a woman in the face whenever the thought enters her mind. Fear surges through her veins and a dark cloud of guilt follows.

In the ninth month, you can take the baby and rip the baby out of the womb of the mother just prior to the birth of the baby.

When he talks about abortions in such a grotesque and inhuman way, he is adding fuel to the fire about the incorrect information and misconceptions surrounding how abortions work. So let’s correct that.

1) Medical abortions: Also referred to as non-surgical abortions. This method involves taking the drug mifepristone (the generic name is RU-486 and its brand name is Mifeprex) and another drug called misoprostol. Mifepristone is a synthetic steroid that works by blocking the hormone progesterone which is necessary for a pregnancy to continue. Since the hormone is blocked, the uterine lining will begin to shed and the cervix will begin to soften. Once Misoprostol has been taken, the uterus will begin to contract and the fetus will be expelled in what will appear to be a heavy period. Both of these drugs are administered within the first 49 days after a woman’s last missed period. Neither of these pills is available over-the-counter; thus, they must be given by a health care professional. This procedure requires roughly two doctors visits to make sure that the pregnancy is fully terminated and no infection has developed.

2) Dilation and Aspiration: According to the Centers for Disease Control and Prevention (CDC), about 72% of all first trimester abortions in 2010 were done with the D&A method.

In this method, all uterine contents are removed by suction, which is done with a cannula — a tube inserted into the uterus attached to either an electric pump, handheld syringe or a manual vacuum. This procedure has a 99.5% success rate, requires fewer doctors visits, is done within the first 16 weeks of pregnancy and tends to be much faster.

3) Dilation and Curettage: D&C involves two main steps, one of which is dilation and the other curettage.

Dilation involves widening the opening of the cervix so that a slender rod, usually a laminaria, can be inserted into the opening. Curettage is the scraping of the lining and the removal of all contents inside the uterus through the use of a curette. Even though there is no “cutting” per-say, a doctor will clean the cervix with an antiseptic. This procedure is usually done within the first 16 weeks of pregnancy.

4) Dilation and Evacuation: If a pregnancy is anywhere from 12 to 24 weeks along, the D&E method is most likely used. Less than 1.2% of abortions take place past the 22-week mark and are usually performed due to the detection of unexpected fatal anomalies. Since these occur further along in a pregnancy, the cervix needs to be dilated more through the use of synthetic materials that absorb moisture. These are often inserted a day prior to the actual surgery. Once dilated, the uterine contents are removed using a curette, forceps, and a vacuum.

Check out this great video by AsapSCIENCE for a simplified version of what actually happens during an abortion:

Never attempt to perform an abortion yourself by causing physical trauma to yourself, inserting a random device or ingesting toxic materials. That, itself, can lead to serious infections and permanent disabilities. Unsafe abortions contribute to 68,000 deaths among women, yearly, and an estimated 5 million women suffer from permanent or temporary disabilities (CDC).

It is important for lawmakers and politicians to not implement ‘gag orders’ on doctors, which restrict them from giving proper, informative, reproductive care to women. The only ways to reduce the number of abortions is by providing women proper access to reproductive health care and clinics, contraceptives, and unadulterated education on how to be safe. If lawmakers are truly ‘pro-life,’ they will aid in preventing unwanted pregnancies by providing affordable contraception, giving women more access to abortion clinics in order to decrease child poverty rates, and implementing proper sexual education, as opposed to ‘abstinence only’ education.

If you want to advocate for abortion rights and women’s reproductive rights, please call your congressman or congresswoman and let him or her know how passionately you feel. You can find the contact list here.