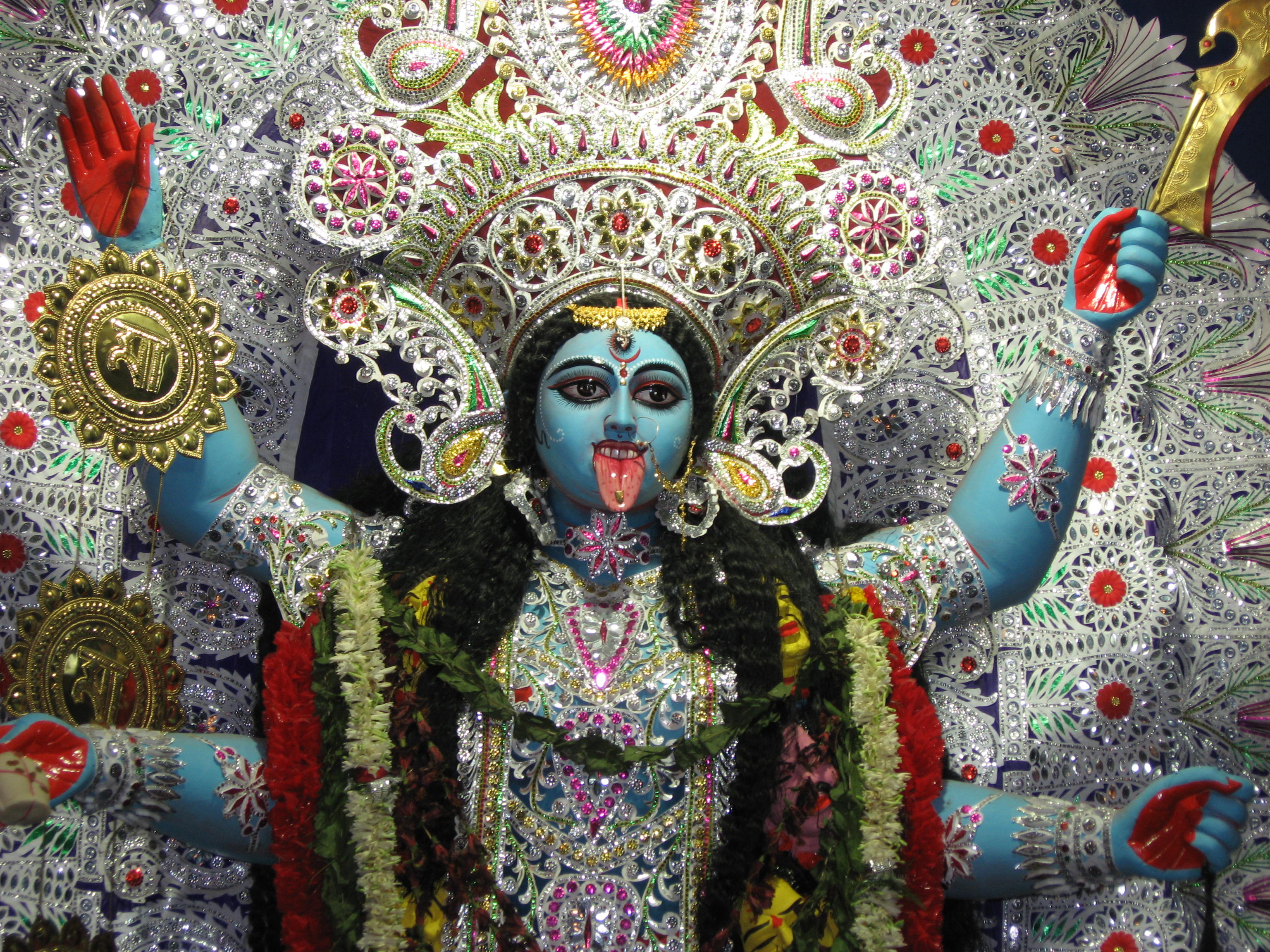 There was deep pain felt by women across the country when Donald Trump became our 45th president. That dhuk can only be defined as the hemorrhaging of a social contract between women and this country that now seems to have been a joke. But, on January 21, 2017, a healing occurred.

Millions of women marched across the nation, with allies of all genders, as an aggressive showcase of existence. That day, this country felt at the most micro level that any knife shoved through the back of the citizenry can be pulled out with resistance. Say what you will about the Women’s March in Washington, D.C.— it is apparent that it opened up a conversion on femininity unprecedented in this generation. The brown girl is not discounted from this daunting dialogue.

At the crossroads of strong femininity and our vibrant cultural tradition exists one work: “Hindu Goddesses: Visions of the Divine Feminine in the Hindu Religious Tradition,” by David R. Kinsley. If there was a guidebook to owning South Asian femininity with exhilarating academic precision — this is it.

Kinsley writes the anthology many of us have wished for our entire lives. The Goddess culture of South Asia is one we have visually consumed since we were children, yet questions on the subject were either copiously dismissed by our elders or brought to more confusion by Wikipedia.

Kinsley writes that his “intention is to provide a source book on Hindu Goddesses for students…or for those interested in the Goddess in general.” This serves as a culmination of every goddess the brown girl has ever heard of; from Radha and Lakshmi to the more elusive Kali Ma and Chinnamasta.

Organized chronologically by when which goddess appears in the Hindu tradition — the 3,000-year-old religious system is put into gorgeous perspective through femininity. For example, The Radha of 1800 BCE is not the Radha of today. There are some schools of Hinduism who worship her above Krishna — as Kinsley writes that to these worshipers Krishna represents “at best her Secretary of State.”

The dynamic treatment of Radha in her respective chapter highlights Kinsley’s style of being an incredibly nuanced one. Every aspect of the Goddess and her anthology is explored in almost poetic fashion, as this book reads like thrilling fiction.

Kinsley not only explores the Goddess on the encyclopedia level but also gives heavy reference to what she and femininity represent philosophically. Kinsley puts the cosmos in perspective through brown femininity. An exercise that can be incredibly comforting in a time period that we often feel our female agency is constantly being invalidated.

“Hindu Goddesses” also makes sure to mention large amounts of the primary source text. The poetry, mantras and bhajans many of us grew up with are put on the academic stage they deserve and are used in tandem with great analysis to breathe a new life into the tradition so many of us do out of muscle memory. Kinsley constantly mentions work for further reading and paraphrases translations in a way that they become consumable instead of intimidating.

Reading one chapter a week of this 220-page beauty will inject serious confidence and stability into the female force many of us are feeling, while simultaneously connecting you with a cultural and philosophical tradition you may yearn to understand on a deeper level. In times like these, the best way to resist is to be well informed. The female tradition of South Asia falls directly into the information many of us need. Who knows, it may even inspire your next protest sign.

Suraiya Ali is a college student currently living in L.A. Her interests include feminist theology, mystic poetry, and the pursuit of the perfect matte lipstick. She wants to eventually couple a business degree with one in linguistics and theology.