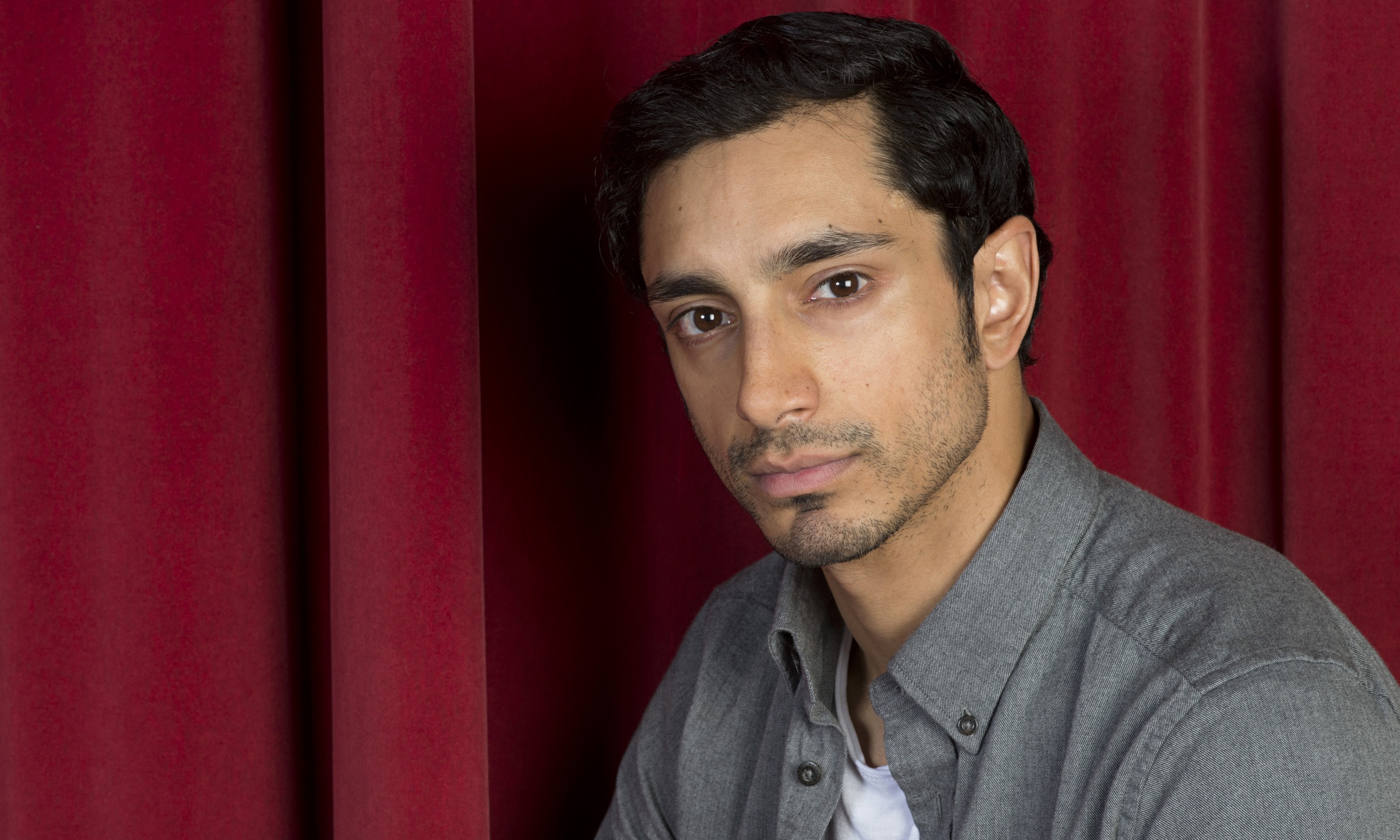 This past week, Riz Ahmed—actor, musician, and one-half of the duo Swet Shop Boys— delivered a compelling, heartfelt and timely speech to members of British Parliament on the subject of representation for minority ethnic groups in Britain and abroad. At a time in history when the United Kingdom is facing major changes in conjunction with those of other leading nations in the world including the U.S., his message proves to be especially necessary for everyone far and wide to hear and heed.

Here's the speech I gave at Parliament yesterday hosted by Channel4 about diversity, or as I think we should call it REPRESENTATION. Diversity sounds like an optional extra. Representation is fundamental to what expect from our culture. When people don't feel represented, you get extremism, division, and lose out on our full potential. Things can get very ugly very fast. Let's step up, and REPRESENT.

Ahmed began by addressing his belief that, unlikely as it may seem at first,  he (as an artist) and the British government have a common aim: to shape culture by shaping the stories told in the nation. He stated,

“In those stories, what people are looking for is the message that they belong. That they’re part of something. That they are seen and heard and that despite, or perhaps because of the uniqueness of their experience, they are valued. They want to feel represented.”

Anyone who understands the importance of what it means to be represented will agree that he nailed it with this statement. As he continued, speaking with honesty and humility, he highlighted the uncomfortable truth that, unfortunately, the leaders in government as well as artists like himself have failed in their duty to adequately represent the people they serve and asked for Parliament’s help in rectifying this issue and to find and create a new national story that “embraces and empowers as many [people] as possible rather than excluding and alienating large sections of the population.”

In his appeal, Ahmed advocated and made a call for representation, as opposed to one for “diversity”—a present-day buzzword which comes across as seemingly optional to him. Representation, he argued, isn’t something we can opt in or out of; however, it is a crucial, necessary and fundamental part of culture and politics, and by extension all aspects of life.

Citing rising hate crimes and inequality, among other societal issues, as examples of what’s at stake if we continue to fail at representing minority groups, Ahmed shared the “Three E’s” he feels we will lose out on if we don’t make improvements.

Without representation, we will:

Using personal and historical anecdotes throughout his address, he kept his audience’s attention with both humor and candor as he elaborated on each of his points, honing in on the problems that a lack of representation present and how greatly this impacts the world we live in. He also pointedly noted that the few examples of prominent and successful instances of representation for marginalized groups we see around us are the exception and that we should not settle for just the exception because it is imperative that we do better.

As BAME (Black, Asian, and Minority Ethnic) representation has dropped significantly in recent years in Britain and is very low or nonexistent in many professional fields of work, Ahmed outlined two major points that need to be worked on in making efforts towards improvement. The first is to “safeguard opportunity and access to creative industries amongst marginalized and underrepresented groups” because, without opportunities, no space can be available to those whose voices aren’t often heard but desperately need to be. The second is the need for minorities to be in the rooms where decisions are made so that the people who haven’t traditionally had a seat at certain tables in the past when it comes to decision-making can finally be present to offer fresh and new perspectives that challenge the status quo.

Ahmed also insisted that government, with all its influence and power, needs to step in now more than ever to set the rules of the game in order to “foster true innovation” which will be the example for everything else to follow.

“We are in business of representation,” he said. “If we don’t represent, we gotta go.”

In closing, Ahmed called for unity in moving forward together with the knowledge that there is more that unites us all than what divides us and implored the members of British Parliament to step up and act now. His final words are simple and succinct but get his message across powerfully:

And it’s a message that’s relevant beyond just the U.K. – it’s relevant to the times we live in regardless of where we are on the Earth and it speaks to each and every one of us who cares about creating a better future for our world and those who come after us.