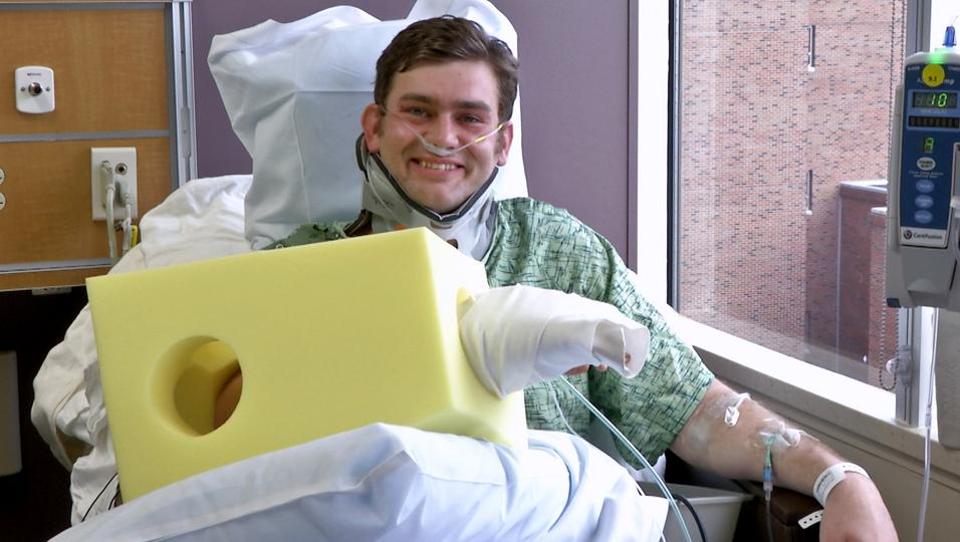 This is an open letter to Ian Grillot. Grillot came to the rescue when a very hateful man started harassing Srinivas Kuchibhotla and Alok Reddy Madasani.

[Read Related: Why the Death of Indian American Srinivas Kuchibhotla is a Hate Crime and Nothing Less]

Thank you. Thank you, infinitely, so many times over. I know you aren’t calling yourself a hero, but you are one. You are the face of pure and true humanity. It’s all about humans helping humans, which is the spirit you encaptured in your courageous actions.

You reached across barriers of skin tone, religion, and culture, and saw everyone as just a human being. I’m sure that you didn’t realize that you would become such a symbol. But you are a symbol, one of hope and unity that we desperately need to knit us back together.

I will admit, with the sociopolitical climate lately, minorities in America are feeling scared. It’s scary to be uncertain of what may happen to each of us at any time, but you showed us that the United States can still be a welcoming place and will not stand for hate or intolerance.