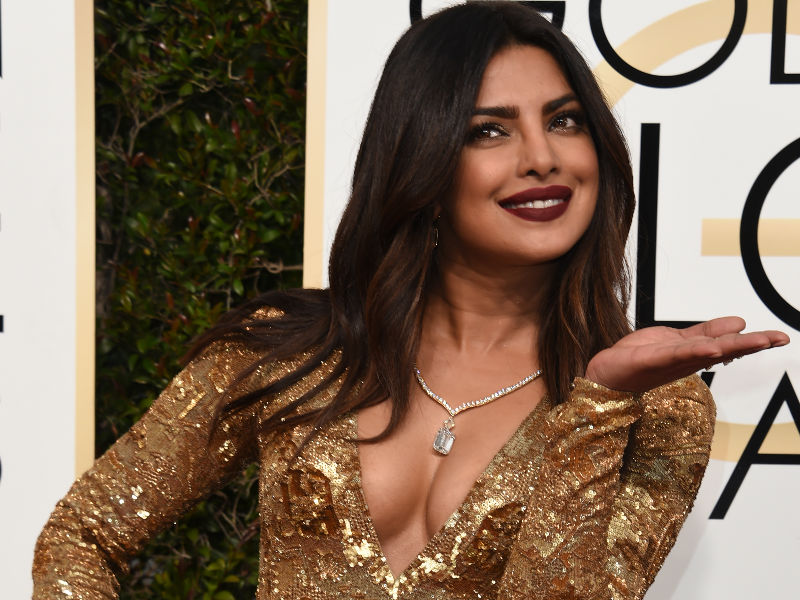 When Priyanka Chopra was voted “second most beautiful woman” by Buzznet, a video sharing platform on the web, I saw my Facebook newsfeed flood with derivatives of the same headline –

If I was my pre-teen self, I would have felt proud that a minority celebrity, that too of my background, had received such a recognition. It’s rare that you see South Asian actors play roles other than stereotypical immigrants, such as Abu from The Simpsons or Raj from The Big Bang Theory.

So even if its “second” place, it would have been the equivalent of a cultural medal of honor.

More than a decade has passed since then, however, and my thinking has taken quite the turn. I will still flip to a Miss Universe pageant here and then, but at the same time, I shudder at society’s devotion to superficiality. I am not only talking about the magazine moguls, but about our neighbors, our families, and to a large degree, even ourselves are at fault.

We are so quick to juxtapose random individuals together and compare them on a perceived rubric of beauty – one revolving around looks alone, that we forget true accomplishments. I know many people reading this will argue that she was chosen for being much more than a pretty face – a Goodwill Ambassador, breaking diversity barriers, and more.

But who are we kidding? This was a poll that I doubt had most participants Googling her list of charitable contributions before they selected an answer.

What is even more troubling is that one headline stated something along the lines of  “Priyanka Chopra has more than 16 million Instagram followers but can’t beat Beyoncé.” We live in a world where self-worth is based on Instagram likes and follow-backs. There’s even the followers-to-following ratio going on (don’t pretend like you don’t know what I’m talking about). More than anything, everyone has to beat someone to be considered successful and beautiful. The question is not whether Beyoncé is more beautiful than Priyanka or vice-versa; the question is does a poll or do Instagram likes determine real beauty?

The same week this headline came out, I overheard a father introducing his five-year-old son to several of his friends. From a distance, however, the father, pointing to a colleague, was telling his son, “Hey see that pretty girl over there, that’s _____.” As I proceeded to walk in the opposite direction, I could not help but think, regardless of the father’s true intentions, he was giving his son the groundwork for judging someone through superficial standards. This son may be the same one who will toss comments with his guy friends when he’s older about a girl’s appearances. He might even take a Buzznet beauty poll.

Likewise, if we flash back several years ago, a few relatives and I were debating about who is our favorite Indian actress and why. Names such as Aishwarya Rai and Sushmita Sen were thrown into the conversation, but now that I think back at our discussion, there was not one point made outside the basis of physical appearances. The same relatives that were giving me college advice were also the ones debating with me about an actress’s beauty.

We are all at fault.

I think in promoting real beauty standards, we have to start framing beauty outside of the media’s interpretation, which is only physical appearance. Priyanka Chopra is a woman who has joined the ranks of Aziz Ansari and Mindy Kaling in working to change that 0.5% South Asian representation in American media to something more.

Her work ethic is something that definitely can’t be measured through a poll. 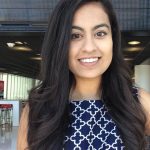 Dhara Singh is currently a private banking analyst at J.P. Morgan. While graduating in May 2016 with a Finance/Supply Chain degree Dhara also finished a minor in African, Middle-Eastern, South Asian Languages and Literatures. When she isn’t spending time in the crazy world of business reporting and metrics, Dhara loves to write about everything from the most taboo topics in conservative societies to modern day issues about women empowerment. Ever since she was 7, Dhara has been keeping a journal of all her writing. Her other hobbies include re-reading/watching the Harry Potter movies, exploring the window shops of Brooklyn, and watching shows like Brown Nation, in which currently her favorite character is Balan.