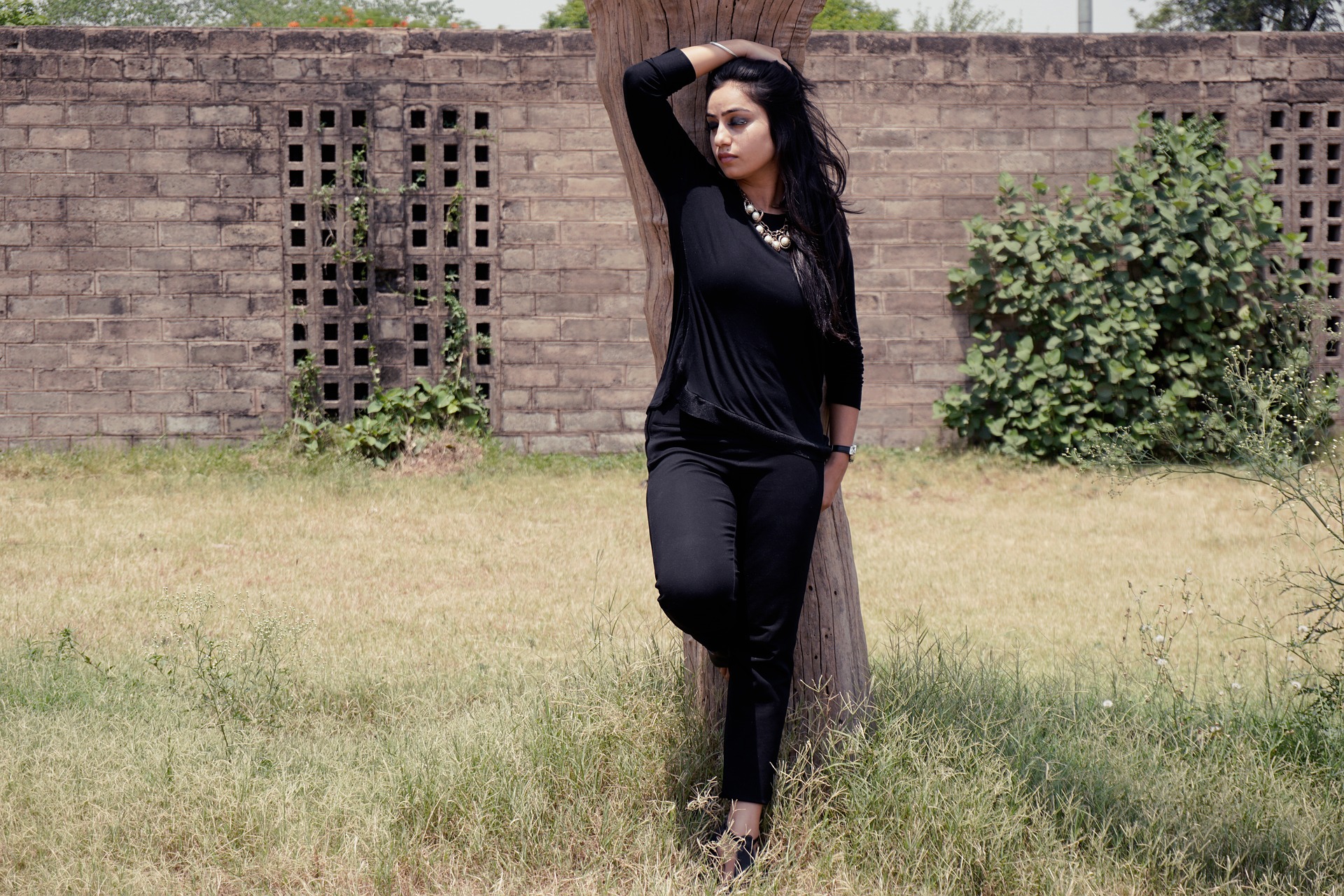 A couple of years ago in my Critical Race and Ethnicity class, I was asked to define myself. I had made what I thought was a conscious decision to classify myself as “not white.” However, when my Senegalese classmate asked me to justify my choice, every thought in my mind stood static, I was incapable of forming an articulate response.

Kenya is a highly racialized country, where communities and groups of people are distinctly separated along racial, ethnic and social-class lines. The three main racial groups present are the local black, the brown Indian and the white communities. It isn’t that simple of course, as each racial group has its own sub-ethnic categories and divisions. Divisions amongst local black Kenyans would be along tribal lines, for brown Indians it would be along religious lines, and for whites, it would be along European national lines.

[Read More: Why Some are Unhappy with Zaid Ahmed’s #BlackLivesMatter Stanford Essay]

Indians were allowed to gain access to structural privileges and socio-economic status that only white people had access to; and in turn, inherited their own sense of “whiteness.” As the age of neo-colonialism began, the initial racial ideologies lingered and continue to permeate throughout the country.

This is where my own personal dilemma begins.

Whiteness to me has always stood on a pedestal, it is something that has slowly, subtly and subliminally been socialized into my consciousness. Such ideas didn’t come from observing, participating in or being subject to overt racism. It was far more insidious, but no less damaging.

[Read More: PoC’s are Conditioned to Exist Within the Margins of White Comfortability]

For instance, at the colonial-style school I went to in Kenya, in which the white kids had more social capital that no one else could attain, no matter how well-spoken or well-travelled the kids of color were. The white kids were ever so subtly treated more like people. They were often assumed to be smarter, better behaved and more well-rounded, whereas their people-of-color counterparts were treated as slightly less-than, more suspect. It was also always considered an achievement, a monumental one even,  when a non-white kid hooked up with a white kid. Literally hooked up.

In another example, my parents only have brown and token white friends, exemplifying the practice of befriending those of equal status or “higher up” the racial hierarchy.

These are only some of the ways that have shaped and informed my prejudices and self-perceptions. They have manifested into a deeply rooted prejudice that not only are white people superior, but that everyone else — including my own race — is inherently flawed.

These are ideas which I consciously have to remind myself to unlearn. It has gotten easier with time, but that doesn’t mean I ever expect to arrive at an endpoint.

Because of the environment that I grew up in and all the colonial baggage that comes with it, I have both wittingly and unwittingly tried to perpetuate my own sense of whiteness (from the way I talk, to the way that I dress, and even some of the opinions I have) in order to negotiate myself in accordance to white-ideals. Quite bluntly, I wanted to be white so bad, because I thought it would somehow make me more worthy of love and acceptance; that it would more worthy of the white boys and men that were undeservingly placed on pedestals. I wanted to be whiter through association — and I thought I could be, that I had to be.

One of the more palpable examples is that I actively tried, for years, not to learn my mother tongue, Kutchi. The little bit of it that I do know I learned implicitly, by virtue of proxy and environment, not ever by choice. It was only much later that I wondered how I could ever be a daughter if I couldn’t speak the language of my mother.

It has only been in hindsight that I’ve teared up at the thought of choosing to forsake a critical part of my cultural identity for a sense of whiteness — it was never worth it. The embarrassment that I feel now, for not knowing the intricacies and depth of a language that defines me, outweighs—a thousand times over—the embarrassment I felt then, for even being remotely associated with it.

Six years ago, at the age of seventeen, I left home for the first time to live in Wales. With the beginning of a new adventure in a white-world, I callously, recklessly and abruptly ended a romantic relationship with my brown young love. The underlying reason however, which still stings me with shame and douses me with regret, was the not-so-subconscious desire to make space for something a little bit… righter. Something a little bit… whiter.

This is a truth that I have only ever admitted aloud twice, once to myself and once to a friend.  Of course, this fantastical white love never came; the ever-present and insidious racial and gendered power dynamics, which I never had the words to articulate, made such relationships complicated, to say the least.

Four years ago, I started my undergraduate degree at a predominantly upper-class, white, North American, secular student-bodied university in Canada. It wasn’t until arriving here — where I was introduced to the postcolonial literature — that I was able to intellectualize everything I had internalized my entire life.

[Read More: The Definition of Beauty Should Apply to All Cultures]

It was here where I learned that across all races of men, light-skinned women with straight noses were valued more than me. I learned that despite my social graces, my command of language, my love for poetry, someone with white skin and rosy cheeks could float into a room and have men attribute those qualities to her naturally. White women who read ‘post-colonial literature’ are viewed as worldly, socially aware, different enough to be intriguing, but familiar enough to be understood; whereas I am merely incomprehensible, too exotic to be taken seriously. It often feels like I have to tone down my ethnicity — bite my thoughts, chew my tongue and swallow my voice every time non-English slang is summoned into my speech. I feel I have to make my accent a little more palatable, learn to respond to the massacred pronunciations of my name, or learn to have my name not spoken at all, all due to its foreignness.

It was in these moments, where I realized that if I could not embody their sense of whiteness, I would instead be their opposite. This is why, as for now, I choose to racially categorize myself as Not White. I find empowerment in directly positioning myself in opposition to what I so badly wanted to be and what I thought I should be.

It sometimes feels like fighting a losing battle, but I try to remember that not winning doesn’t necessarily mean losing. 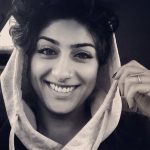 Alia Bhanji is an upper class, Muslim, Indian, woman of color, and fourth-generation Kenyan. Understanding the intersections of race and gender have always been an integral component of her life — whether she was fully cognizant of it or not. Four years ago she was introduced to postcolonial theory and literature, and for the first time she unearthed her own investment in articulating the emotional stew of being a woman of color. Her passion for writing about the cross-fade of race, gender, and sexuality was sparked from personal experiences of straddling the tenuous divide of belonging and negotiating identity in white spaces. She is a United World college graduate and is currently studying critical race theory and feminist post-colonialism at Quest University Canada, in Squamish BC.