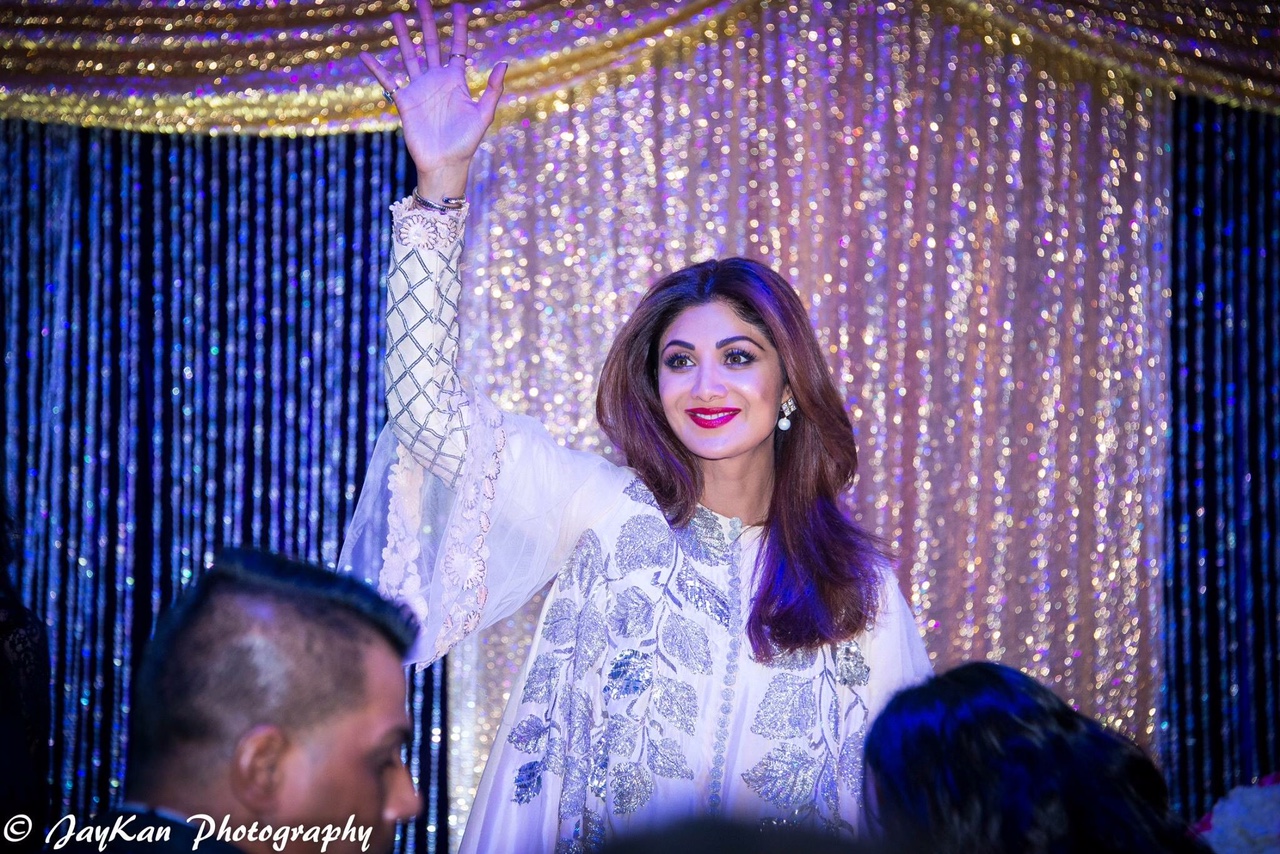 In late March, Shilpa Shetty Kundra was featured as the guest of honor at a Women’s empowerment Gala, hosted at Royal Albert’s Palace, in Edison, New Jersey.

The evening kicked off with press interviews of all featured guests on the red carpet, as well as meet-and-greets among the mass of press in attendance. After Shilpa arrived, and the honorees were all recognized, the night concluded with dancing courtesy of DJ Karan Verma.

Check out photos from the event below! 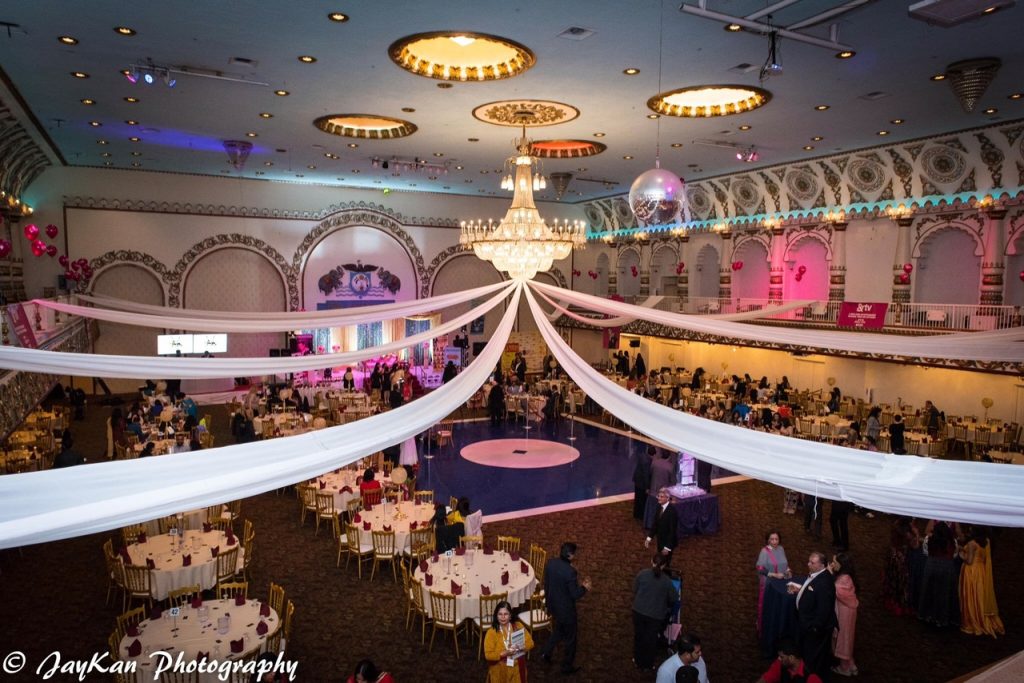 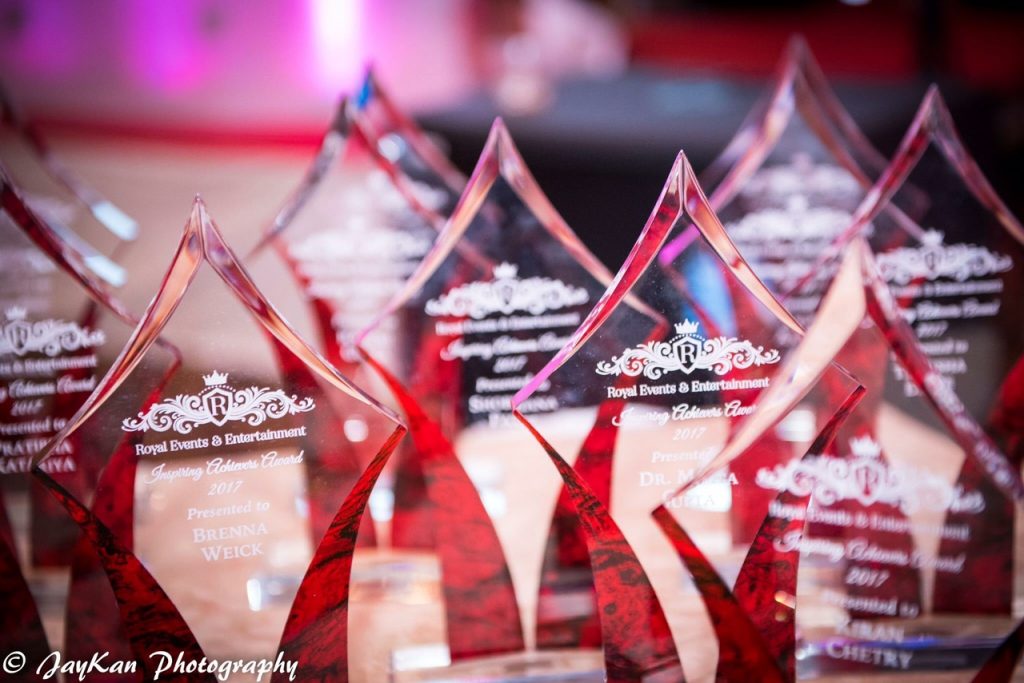