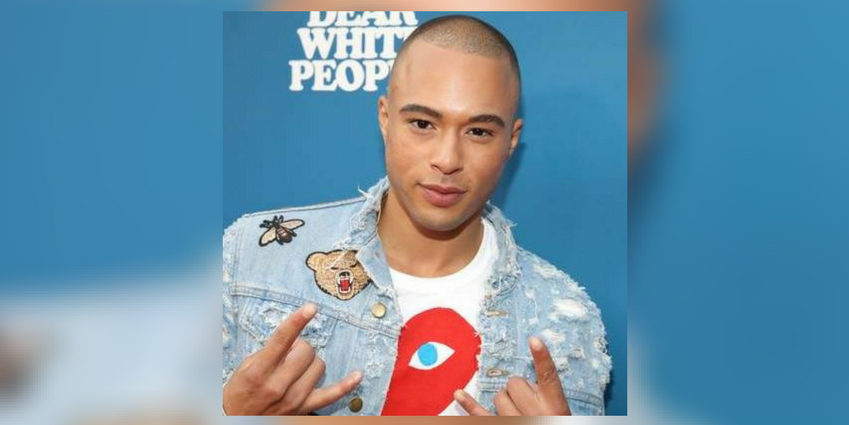 YT people have been losing their damn minds off the title of the upcoming series, because, well, they think it’s racist (it’s not). People have gone as far as canceling their Netflix subscriptions (you know they’ll get it back within a month).

The rest of the world is here for it.

The movie debuted at Sundance in 2014 and was a hit. It shortly went to theaters and people were there for it then, too.

The series is ten episodes long and we’re hoping it gets renewed for a second season!

[Read Related: 15 Things White People Should Not Say to POC]

I came through in the dm’s real quick when I saw Michael’s trolling wypipo who were coming at him for being racist. You go Michael! 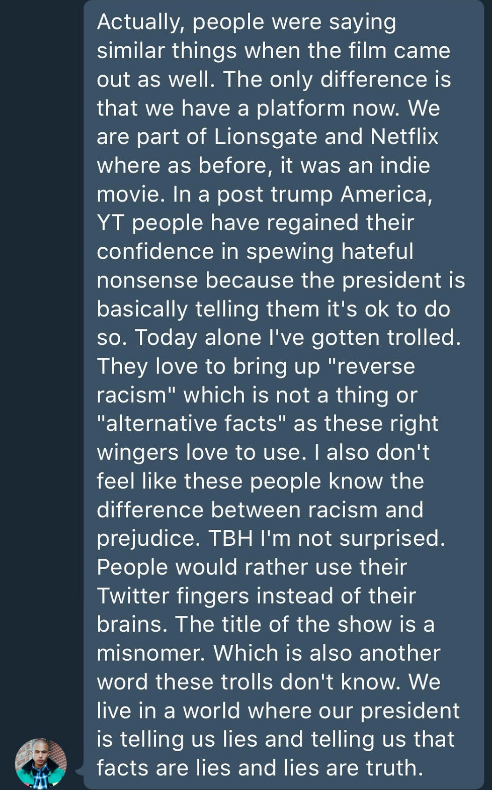 He wants you to know these things:

1. He’s not here for your alternative facts!

Please understand the difference between being prejudice and being racist. (Author’s note: just cause you watched pride and prejudice don’t mean shit.)

And do yourself a favor and look up the definition for “minomer” as well. 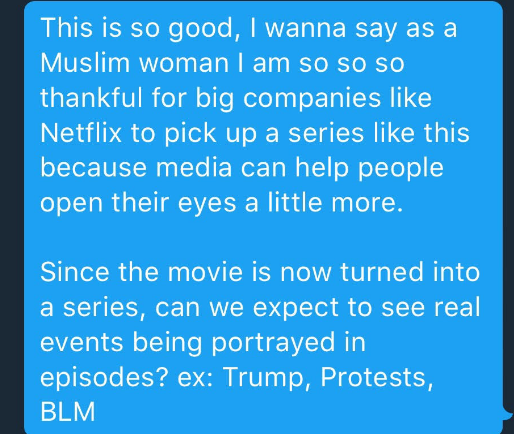 At this point, I’m realizing how badly we need a series like this. Are we going to see references to Black Lives Matter? Oranges? 53 percent of white women? 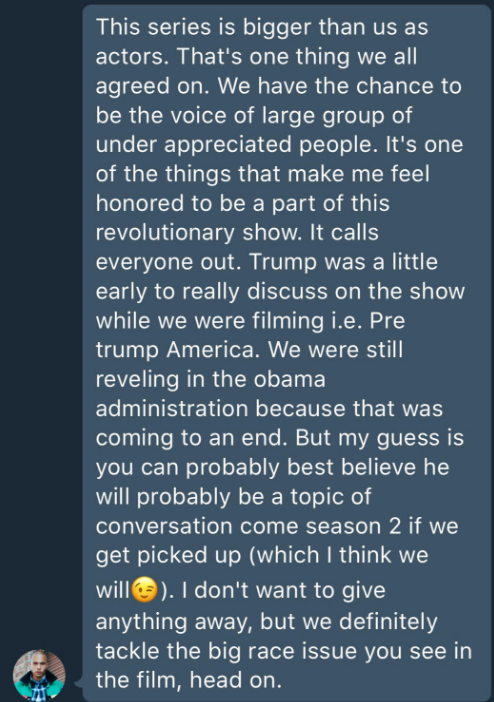 We already want a season two! 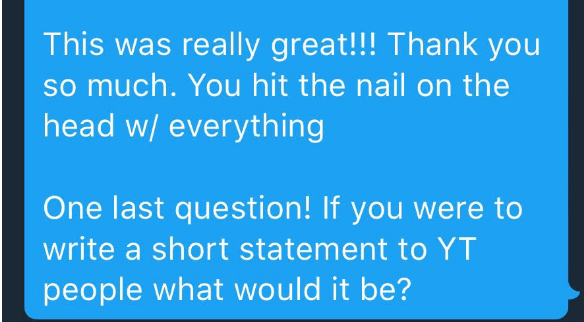 “Dear White People” is set to released on April 28. And, I can’t wait to finish the series, can you?