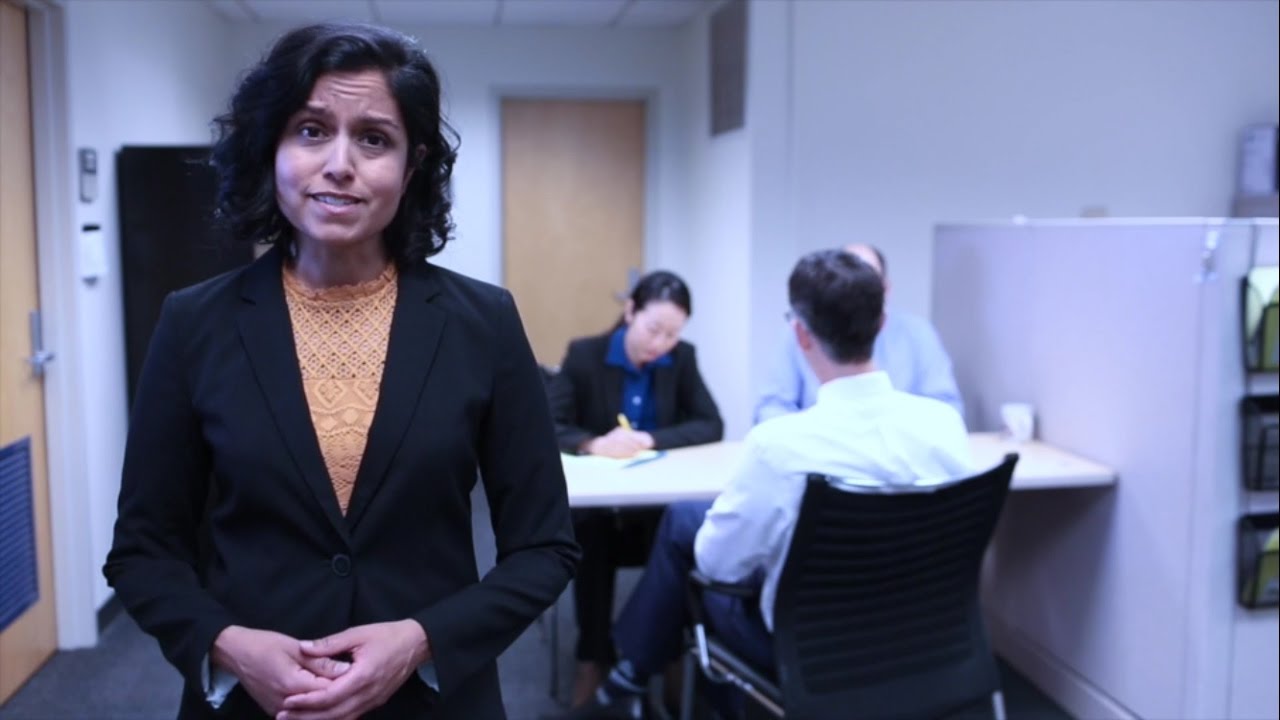 I worked in Silicon Valley for several years before I started acting, where most of my co-workers were men. My male boss was mostly supportive and also proud of the fact that he had the most female designers working for him. But, that’s not to say he didn’t have his issues. He had an uncontrollable temper that he directed toward people at random, regardless of sex.

Three years into the job they hired a new guy, we’ll call him Frank. The first time he called me Monique didn’t surprise me. There was someone working in another department named Monique, and aside from us both being women, we looked nothing alike.

I corrected him, and told him that my name is Monica, and went on my merry way. After the fourth time Frank called me Monique, and I corrected him yet again, still politely, I decided I would stop responding until he got my name right.

[Read Related: Monica Bhatnagar’s ‘Bad Auntie’ Wants you to Know her Kids are Better Than You’]

This went on for a few weeks, until one morning my boss stopped by my cube. Frank apparently felt that I was being hostile toward him (by ignoring him, yes), and my boss felt that I should try to get along with him. I bit my tongue, and nodded.

I later heard through the grapevine that Frank had caught my
boss on one of his off days, and that he had loudly berated Frank for wasting his time with such nonsense. Frank was good with names like Sushil, Kohei, Detlef and Ed, but he couldn’t be bothered to learn mine. He avoided me until he left the company a year later.

I know there are women who deal with a lot worse in the workplace, and so my friends and I created an infomercial for a great new makeover that will (hopefully) help women finally get the respect they deserve.