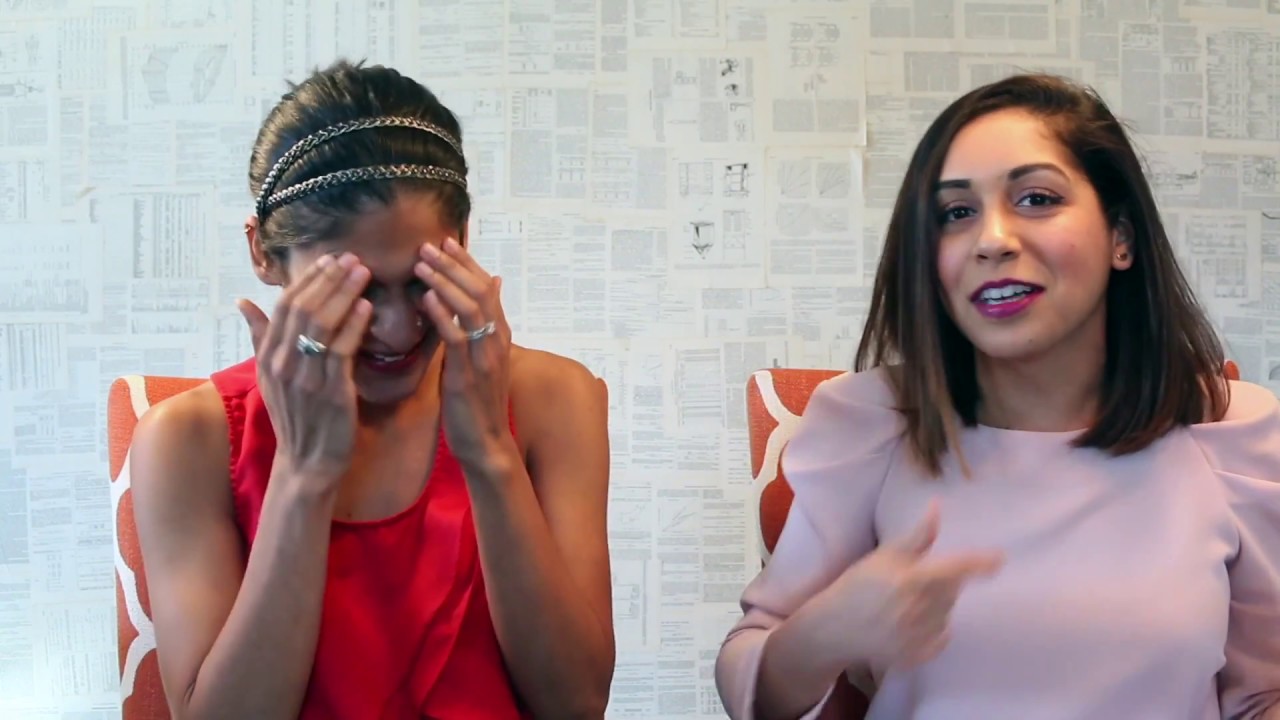 Reach and watch Part 2 of the immigration experience discussion here.

For us, being immigrants in a new country was rough — having to suddenly change our name, accent, dress, mannerisms, and even handwriting felt more like being spies on a covert mission than normal teenagers trying to fit in. And with the recent spotlight on immigration in the States, we started to reflect on our own experiences of being “fresh off the boat” and decided to make a video to talk about the good, the bad, and the ugly of it all. 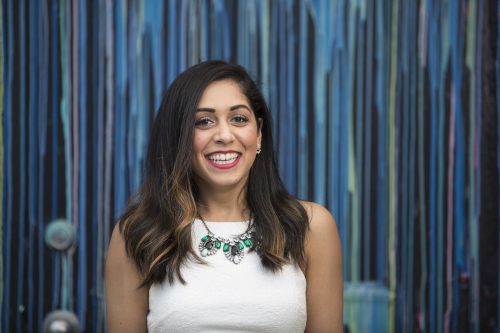 Nammy moved from Mumbai, India to Ohio in 1996 at the tender age of 12. Moving to Ohio in the 90’s as a middle-schooler meant she had a few things working against her.  She was one of three Indian kids at school, including herself, her sister, and that kid who didn’t know he was brown or was hoping no one else would notice. Globalization hadn’t happened yet, so her information about American pop culture was limited to “Jurassic Park” and “Archie” comics, and Americans had even less information about India (Priyanka Chopra and Hasan Minhaj were but a distant dream). Plus, kids at that age are objectively horrible, so if she wasn’t getting bullied for looking, talking and smelling different, she was being asked ridiculous questions like “Did you live in a mud hut?” “Did you bathe in the Ganges every day?” and the classic, “Did you ride an elephant to school”? The only saving grace was that she was here with her family.

But, unlike other kids who feel an immense pressure to assimilate, her sister and she rebelled by clinging to their Indianness and wearing it like an armor; and spent their Friday nights at home watching “Just Mohabbat,” or the latest Hindi movies on Sony TV, or reading Stardust and Filmfare magazines from cover-to-cover. So it took her a good 5 years to get over the culture shock, and a lot more to feel confident in her own skin and partake in mainstream American culture without feeling like it threatened her Indian-ness.

[Read More: “The 9to5 Misfits are Here to Tell you That There is Life After Unemployment“]

Pavi had a very different experience. Going from ultra-fancy Dubai to the comparatively podunk town of College Station, TX for school, she experienced culture shock of a different kind. And while she had the advantage of coming to America when kids were slightly more “woke,” the fact that she was here alone, with her parents being a few continents away, made navigating life as an international student that much more challenging. Like Nammy, she too was unaware of pop culture, the terminology being used, and had difficulty fitting in because of her accent. 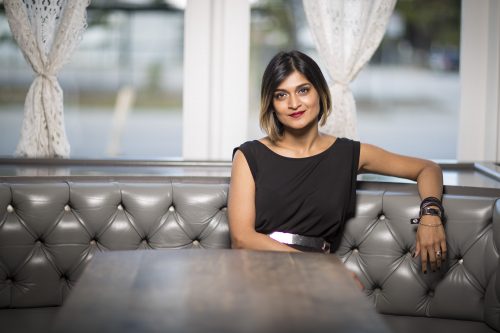 But, because she didn’t have the luxury of turning to her family for comfort, she had to do what it took to assimilate quickly. This was a multi-part process. First, it was shortening her name from Pavithra to Pavi after a few classmates asked if they could rechristen her “P” or “Crystal” (between a name synonymous with urine and a stripper name, “Pavi” seemed to be the best alternative). Phase Two was changing her accent when around Americans so they’d be able to understand her better. Phase Three was changing her handwriting overnight after receiving a failing grade on an exam because she wrote in cursive — they failed her because they couldn’t read her handwriting. Let that one sink in … they failed someone on a university exam for having handwriting that was too pretty to read. Enjoy your Comic Sans font, America. You deserve it. But we digress.

While her first few years in the States were rough, Pavi eventually found others she could commiserate with and together, they figured out a way to straddle the line between retaining their ethnic identities and assimilating enough to be accepted by their American peers.

Today, we have finally come into our own and have a more defined sense of self. And while our struggles with assimilation are largely behind us, we still feel fiercely protective of others dealing with the same issues and sincerely hope that people everywhere, not just in the United States, become more open, accepting, and empathetic towards other cultures. All we want is world peace … and harsher punishment for parole violators, Stan.

(PS: if you got that reference, you’re already their best friend!)

Want to get in touch with Pavi and Nammy? They’d love to hear from you. Head over to their website or shoot them an email at hello@bizlatte.com. Seriously, they read and respond to everything!