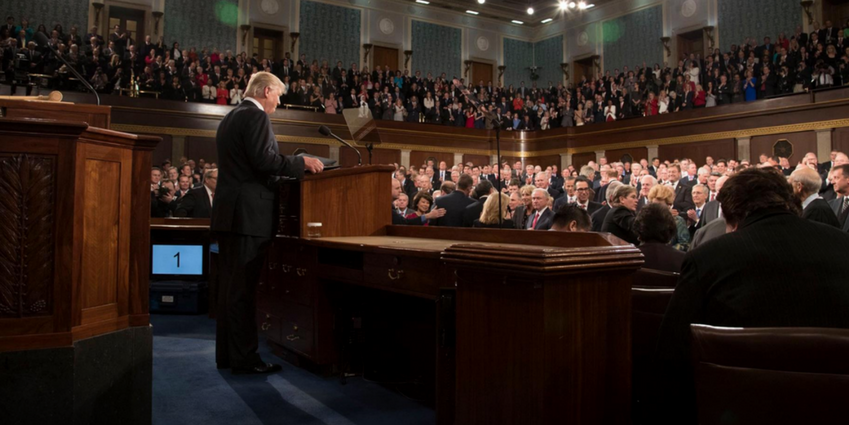 On June 22, 2017, Senate Republicans finally took the first steps to make good on their promise to repeal the Obama Administration’s Affordable Care Act, which endured its own uphill battle in Congress and in the Supreme Court to survive.

The 142-page Better Care Reconciliation Act, enthusiastically backed by Senate Majority Leader Mitch McConnell (R-KY), proposes to eliminate the mandate that health insurance is provided for all Americans and aims to severely cut the Medicaid budget. More alarmingly, it would give state governments the option to not provide many of the benefits given under the Affordable Care Act, such as maternity care, emergency care, and mental health treatment. The House of Representatives passed its own version of a repeal bill last month.

This is especially significant for South Asian-Americans given that 1 in 5 South Asians already lacks health insurance and approximately 40% of South Asians under the age of 65 do not have a regular source of health care, according to a 2009 report by South Asian Americans Leading Together. More recently, the National Council of Asian Pacific Islander Physicians (NCAPIP) found that Pakistani and Bangladeshi communities have some of the highest rates of uninsured people among all groups in America. Also, since mental health is already a taboo topic in South Asian communities, any deviation or setback from the Affordable Care Act will be absolutely disastrous for desi’s in the United States.

Thanks to Huff Post, here’s a closer look at the key differences between the Affordable Care Act, House Bill, and Senate Bill: 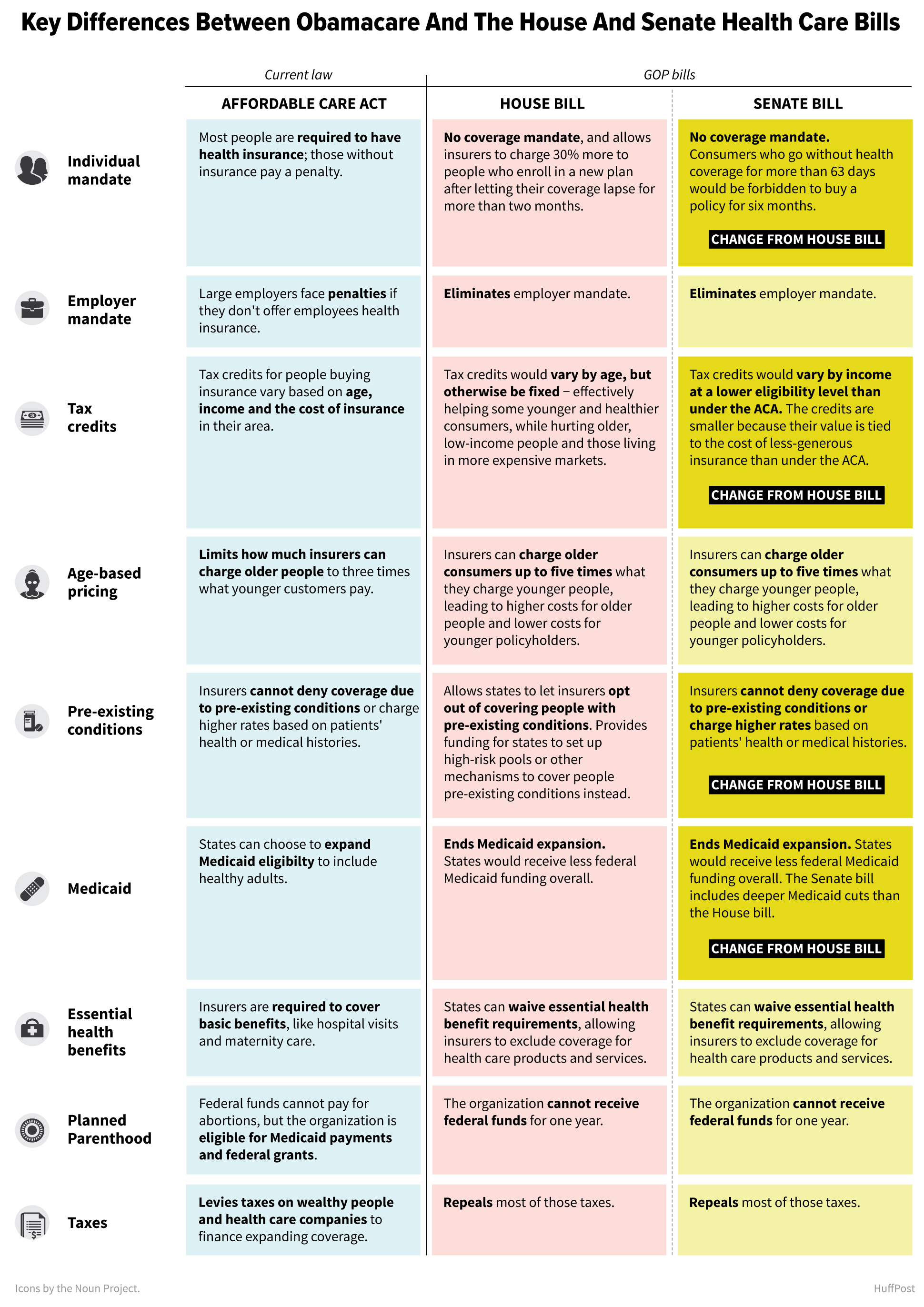 Fortunately, there is hope that the Senate Bill (and House Bill) may not be passed into legislation after all. On June 26, Republicans faced a huge blow when the Congressional Budget Office released a report that stated, by 2026, the Senate bill would increase the number of people without health insurance by 22 million and the House bill would increase the number by 23 million.

Not only was this frightening statistic a ray of hope for Democrats, but it also helped push some key Republican Senators away from supporting the bill. Senators Susan Collins of Maine and Rand Paul of Kentucky said shortly after the report was released that they would vote against even debating the health care bill. They join Senator Dean Heller of Nevada, who made the same pledge on Friday, and Senator Ron Johnson of Wisconsin, who also implied that he would vote against the bill last week.

The biggest names in politics also had some strong words against the proposal:

I want to work w/ my GOP & Dem colleagues to fix the flaws in ACA. CBO analysis shows Senate bill won’t do it. I will vote no on mtp. 1/3

We should take this pathetic health care bill, throw it in the garbage can and do something that will work for ordinary Americans instead.

Health care has always been about something bigger than politics: it’s about the character of our country. https://t.co/UqLO14Hef7

The GOP’s dream of ending one of President Obama’s key legacies may be quickly fading away since Senator McConnell on Tuesday chose to put off the vote until after the Fourth of July in order to save face and scrape up the fifty votes needed to pass the motion.

Here is where you come in. If you do not want the Affordable Care Act to be repealed, pick up the phone and call your elected representatives in Congress. Don’t know how to reach them? You may call the United States Capitol switchboard at (202) 224-3121 and be directed to your senators and representatives.

Let’s protect the health of our loved ones and of generations to come.