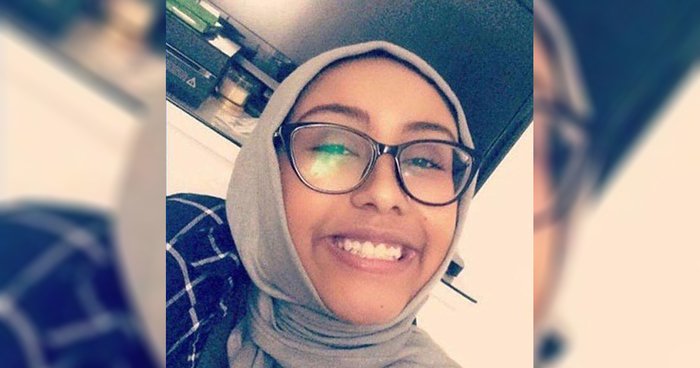 In the early morning hours of Sunday, June 18, 17-year-old Nabra Hassanen and a group of friends, donned in abayas – a traditional Muslim floor-length attire – left their mosque in Northern Virginia and walked to IHOP to eat before their fast. What happened next is horrifying and heartbreaking. Reports state that the assailant, 22-year-old Darwin Martin Torres, pulled up to the group in a car and began shouting at them, causing the girls to flee back to the mosque. Detectives say that while attempting to escape, Nabra tripped over her long garment and was subsequently abducted, beaten to death using a metal bat, and dumped in a nearby pond. The cruelty of this crime against an innocent young girl sent shockwaves throughout the United States, especially to those within the Muslim community.

For many in the Muslim community, this kind of violence is all too familiar. From the recent hate crime against Muslim girls on a Portland train which left two heroic bystanders dead and one injured, to the latest attack in Finsbury Park, England, where a terrorist brutally ran over Muslims in their vehicle as they exited a mosque, Nabra’s death is part of a long history of violence and prejudice against Muslims all over the world. To add insult to injury, in recent weeks, many of these attacks have happened during the holy month of Ramadan.

There are many layers to dissect when attempting to discuss Nabra’s death; it’s important to tread carefully and center our focus around a grieving Muslim American community. This is not the time to point fingers at the many forces like sexism, ethnic strife, and extremism within the Muslim community that are in contention. This is also not the time to point blame at the assailant’s undocumented immigration status. This IS this the time to unequivocally condemn the increasing violence against the Muslim community. Period.

While we don’t know the motive behind the murder yet, we can’t ignore the string of violence against the Muslim community, fueled by hateful Islamophobic rhetoric which has existed in the American fabric for decades and only been heightened since 9/11. The newest version of state-sanctioned Islamophobia takes the form of policies put forth by the Trump administration, including iterations of the so-called “Travel Ban” targeting people from Muslim majority countries. It is also not far-fetched to recognize a link between the rhetoric of this current administration and the rhetoric that fuels, in many cases, the white supremacists carrying out these crimes.

Nabra was murdered outside the All Dulles Area Muslim Society (ADAMS) mosque in Sterling, Virginia. As someone who hails from Northern Virginia, a diverse melting pot of cultures, and lives just a stone’s throw away from where Nabra was murdered, this kind of violence is especially chilling to me. Many of my Muslim friends are angry, afraid, and grieving in ways that I can only attempt to comprehend.

Here are some steps you can take to support the Muslim American community: 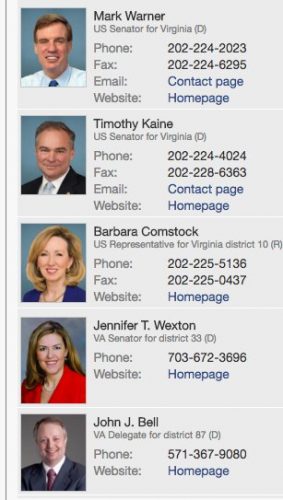 Violence like this affects us all, no matter our religion, ethnicity, race, or background. It’s important during times like this to respond to hate with unity.