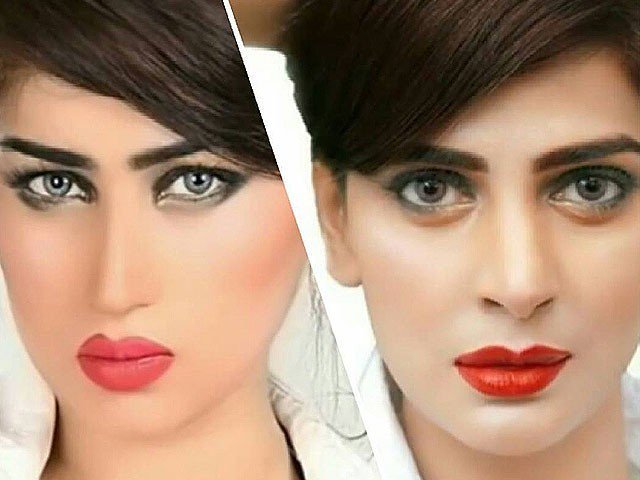 On July 15, 2016, Qandeel Baloch was brutally murdered in the most high-profile case of honor killing Pakistan has seen in recent years. Baloch’s brother, angered by Baloch’s promiscuous image and provocative notoriety, drugged and strangled her to death in her parents’ home in Multan.

This spurred a global conversation about honor killings and their place (or lack thereof) in modern society. Under immense international pressure, the Pakistani government was pushed to introduce anti-honor killing legislation and take action against this horrific incident. Unfortunately, it came too late for many women like Baloch. But her story doesn’t end there.

Now, almost a year later, Baloch’s life will be the inspiration for a new Pakistani serial drama aptly titled “Baaghi.” Starring Saba Qamar in Baloch’s role, the drama will not only explore the daring seductress that garnered immense internet fame, but also the troubled, battered, and mistreated woman behind the image. The drama is set to explore Baloch’s turbulent relationship with her ex-husband, her experiences with poverty, and her mistreatment at the hands of men.

As Shazia Khan, the writer of the drama, stated:

In a mere 14-second teaser trailer, “Baaghi” frames Baloch’s life before and after her fame, portrayed beautifully by Qamar. Everything from Baloch’s on-screen charms that captivated thousands to the abuse she bravely bared can be seen. However, “Baaghi” doesn’t seem to be interested in telling the story of a beaten-down girl who was subsequently corrupted into an immoral character.

Instead, it wants to tell the story of a headstrong and resilient girl who took her circumstances and created a name for herself. A success story rather than a tragedy – one that witnesses the journey a “poor, uneducated girl” named Fauzia Azeem took to become the illustrious Qandeel Baloch.

“Baaghi” is coming soon to Urdu1.