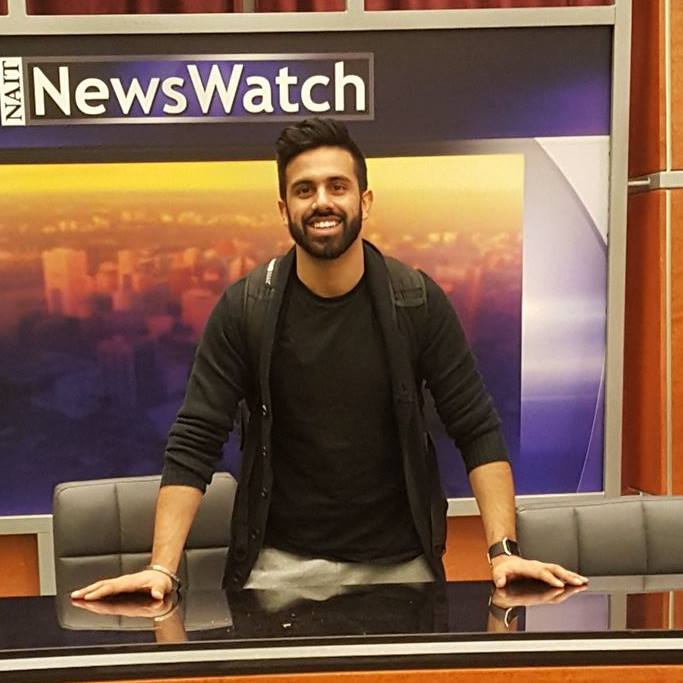 Tony Brar is a 25-year-old Television Broadcasting student from Edmonton, Alberta. Born and raised in Alberta’s capital city, Tony is determined to become sports broadcaster/reporter. Tony is also an athlete playing on Team India’s Ball Hockey Team. His hockey resume includes playing in four World Championships, six National Championships and winning championships at just about every level. Driven by the support of his family, Tony strives to become the best version of himself every day.

“I am the youngest child to my parents, Nirmal and Darshan Brar. With my older siblings, Ravina and Sunny, I am lucky to have a strong family foundation. This includes my uncles, aunts, cousins, nephews and nieces. I would not be the man I am today without my supporting and loving family.

But before I get teary-eyed and start reaching for the nearest napkins, let’s focus on the present! I wake up every day and inch closer to my dreams of becoming a sports broadcaster and reporter. I am attending NAIT in Edmonton, Alberta and have many opportunities ahead of me. Graduating with my Bachelors of Business Administration (Accounting) Degree in 2016 has served as a catalyst in my new program; I was honored to be awarded the Ernie Poscente Memorial Scholarship with a 4.0 GPA. During the academic year, I became the producer and host of The Ice Breakers Show on NAIT’s radio station. I also began writing for BTI Hockey and WiserFans, creating NHL content for the two websites. I can’t wait to see what else is in store! 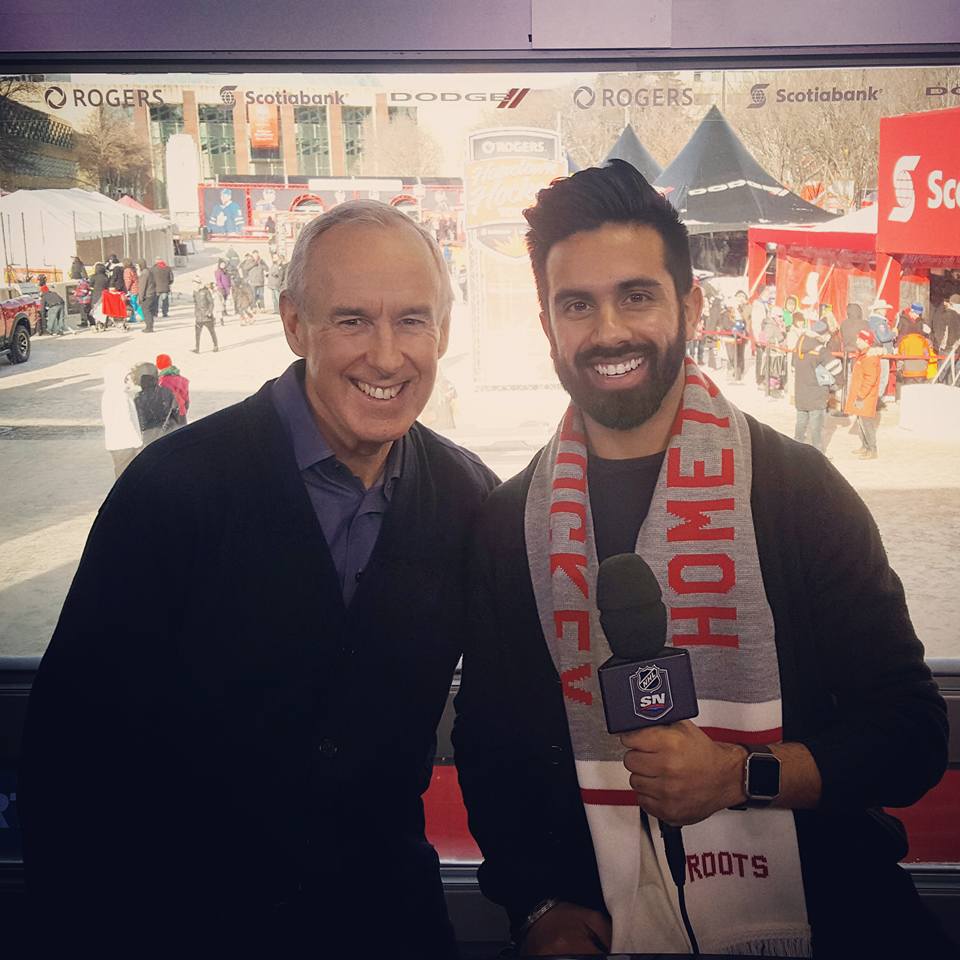 Along with some exciting opportunities this summer (including being a part of the NBC production team for Edmonton Oilers playoff games), I had the honor of dawning the Team India logo at the World Ball Hockey Championships in Pardubice, Czech Republic. While it was my third consecutive Men’s World Championships, they just seem to get better every time. Playing in front of thousands of fans brings a feeling like no other; especially on the world stage. While we were ousted in the Quarter Finals against the host nation, it was an unforgettable experience.

I have also had the honor of wearing the Maple Leaf on the World Stage. In 2012, I was named to represent Team Canada at the World Junior Ball Hockey Championships, which were also held in Czech Republic. Coming home with a gold medal was an amazing feeling but the best moment was receiving my championship ring; mainly because I was able to engrave my parents’ names on the inside of the ring (pass me those napkins already!). 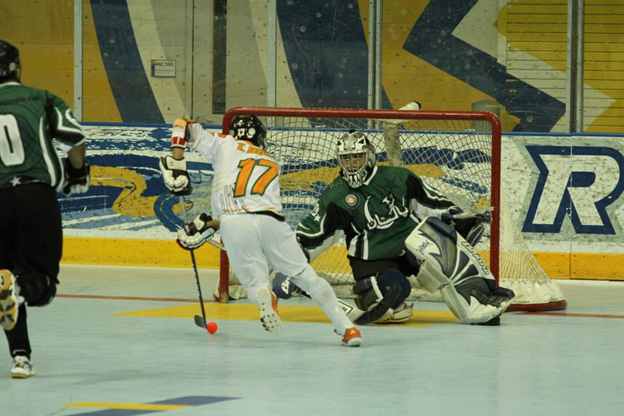 Hockey has been a big part of my life. Growing up, I watched Doug Weight and the Edmonton Oilers in my father’s lap; the sport is what brought us together. Today, I am determined to turn my dream into a reality and work in the sports field in some capacity. Becoming an on-air personality is certainly the goal but I am willing to do whatever it takes to get there!

While I have definitive career aspirations, I also strive to become the best individual I can be. I wish to continue to grow as a person and I hope I can always be a positive role model for my family and friends.  I am aware of the precedent I am setting for my cousins, nephews and nieces.  Being positive and having a strong work ethic are two of many traits I hope to exude in their presence; traits they can use moving forward.

And this is where YOU come in. While I loved my business studies and even working in the business field, I wanted to chase a life dream. Once you begin working toward this dream and following your heart, the process feeds itself. You owe it to yourself to become the best version of yourself. Go out, chase your dreams and enjoy every second of it!”