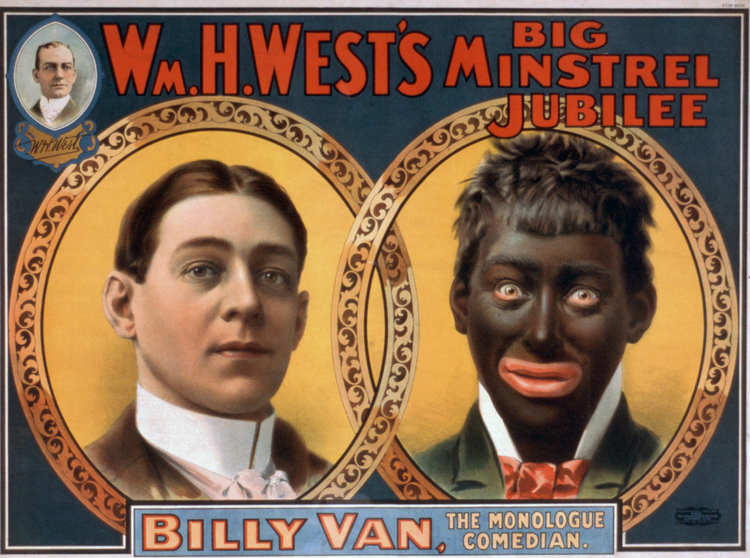 The N-word is perhaps one of the only words in American English that is so controversial in its usage, and with good reason. When host Bill Maher said it in a joke on his late night show, the Internet and the media were quick to condemn him.

The N-word was originally used as a descriptor to describe blacks in the United States in the 17th century. However, it eventually came to be a derogatory word used to demean and insult black people. Intrinsically linked to slavery and segregation, the N-word still carries a lot of stigma. It is a reminder of a time when blacks were thought of as less human than their white counterparts.

Nowadays, however, the softer derivative (“nigga”) has almost become a term of endearment. With its popular usage in slang, music, and media, it has come to refer to a friend or buddy. Through a massive effort to reclaim the racial slur, the black community was able to successfully wield some power over a word that was used to brutalize them. Ultimately, it is a display of liberation for the black community to be able to decide how, when, and who gets to use the N-word – decisions they could not make for hundreds of years.

South Asians are also no stranger to racial slurs. When Brown Twitter took to reclaim the term “curry-scented bitch” – a racial insult hurled at Zayn Malik – it was a display of our strength and our resilience. It allowed us to define ourselves, instead of giving that power to racists.

Reappropriation of words has a powerful effect for those targeted with oppressive language. A study conducted in 2013 found that people felt more powerful after reclaiming oppressive words, such as “bitch” or “queer.” Being able to rewrite the narrative and having control over how others perceive you is a great progress in and of itself, even if it is through one word.

Admittedly, however, the black struggle isn’t just about one word. The issue at hand is about the systemic racism operating against blacks in our society, racial slurs being just one symptom of the larger problem. The South Asian community is part of that problem.

While Maher is white and used the derogatory version of the word on his show, surely it’s okay for a desi person to say the N-word’s derivative, right?

When South Asians decide that it is okay for them to use the N-word, they are reinforcing the same racist mechanisms that have been used to devalue blacks for centuries.

The issue complicates even further when we discuss the anti-blackness that still plagues South Asians today. Our communities still carry deep-rooted prejudices, believing the racist assumptions and stereotypes, perpetuated against black people. South Asians are rarely seen showing solidarity with blacks in their struggle, so how can we partake in the reclamation of racial slurs used against them? How can we say the N-word is ours to use when so few of us show up to defend their rights and march side by side with them?

When we loosely throw around the N-word (or any of its forms), we take away from the hard work and suffering the African-American population has put in to be able to fight against the history of the word and everything it represents. We make light of their struggle without so much as lifting a finger to help them. In their place, how would we feel if other groups took away our right to define ourselves?

In that same vein, we need to acknowledge that no one gets to decide how the N-word is used and who can use it, except black people. I don’t mean your black friend who’s okay with it, I mean the larger African-American community who have been systematically targeted by this word. And they have unequivocally decided that only black people get to use it. That’s it. No questions, no discussions.

In times like this, when so many are facing unprecedented racism and prejudice, solidarity and support for fellow minority communities are immensely important. Even if it comes in the form of being more aware of the impact of the language you use, it’s a start that we all need to make together as part of the South Asian community.