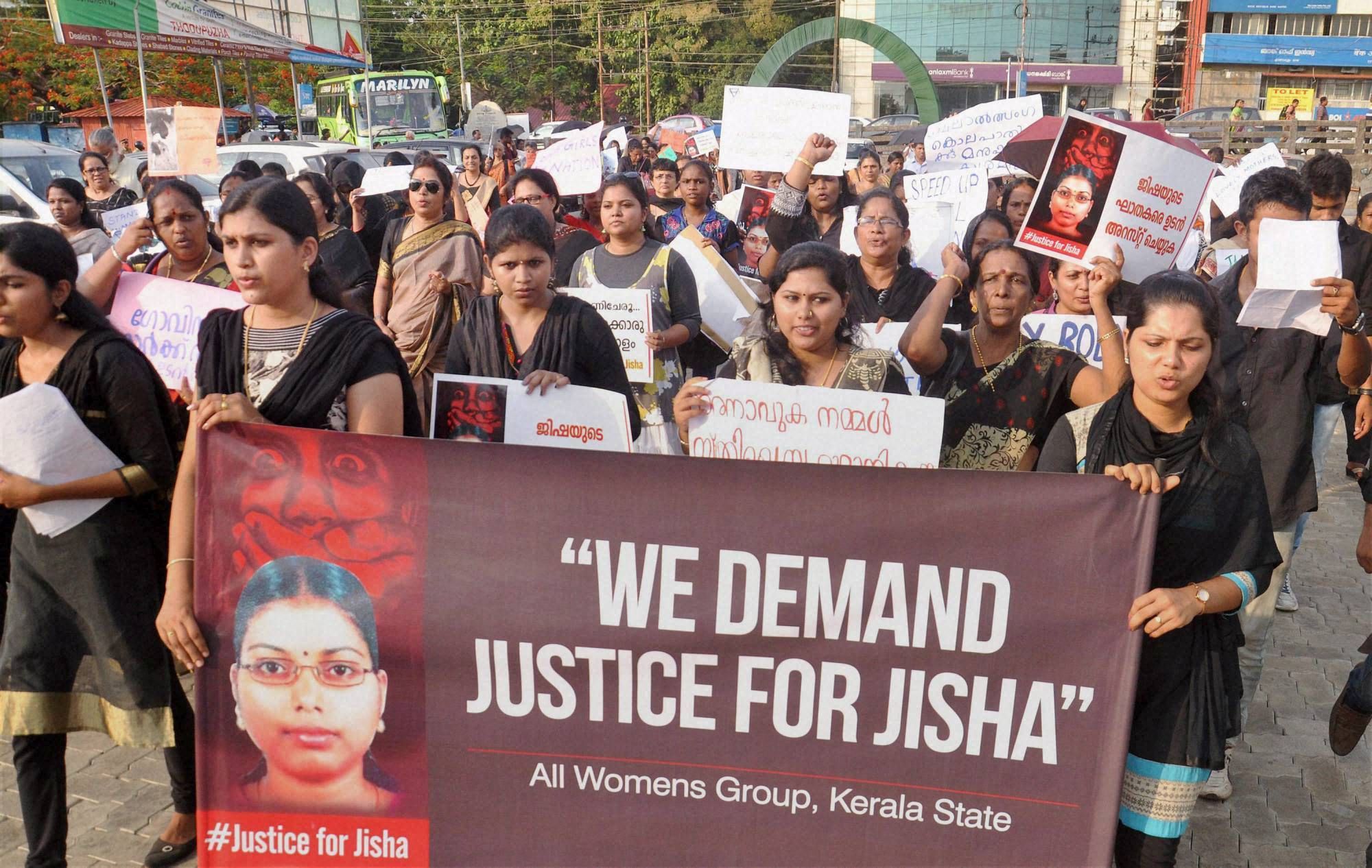 Ever since I was a child, I frequently traveled to Kerala, a state in India known as God’s own country. Kerala is one of the most educated states in India with a literacy rate of 94%. Besides education, Kerala is known for its natural beauty, tranquility, and strong, diverse cultural traditions. Unlike my other trips to Kerala, this trip was an eye-opener as I became aware of a different, grimmer image of the status of women.

Less publicly known than the 2012 brutal gang rape of a student in the capital city, New Delhi, the gruesome attacks against Jisha (2016) and Soumya (2011) have forced federal and state governments to address violence against women. Rape laws have been re-worked and women’s police stations were created to combat domestic and sexual violence. However, such efforts continue to be problematic when the fundamental cause of the problem remains minimally discussed.

While waiting for my aunt to get ready, I read the local newspaper which discussed the recent rape and pregnancy of a minor by a 48-year-old Kerala priest. As I brought up this topic in the car, my elderly aunt immediately shouted that sari blouses are the problem. Confused, I proceeded to question her statement. According to her, many women who attend religious services wear low-lying sari blouses which expose portions of their back. In her regressive mindset, supported by no scientific evidence, low-lying sari blouses lead to rape.

[Read More: ‘Kaabil’: Entertaining, at the Cost of Popularizing a Problematic Rape Culture]

Upon hearing this, I grew angry and shocked. How could this woman engage in victim-blaming? While the rest of the car ride was a debate on the shortcomings of her statement, I realized that such traditional attitudes that men and women have toward rape were more prominent than I ever imagined.

When addressing the topic of violence against women, victim-blaming remains at the forefront. If a woman is raped, society is quick to ask:

What was she wearing? What was she doing that triggered the rape? Did she have a boyfriend?  Was she promiscuous? Was she poor, or even why was she walking alone?

Females are often told to treat incidents of rape and violence as lessons showing that women should not be out at night, they should not wear dresses revealing their skin, and they should refrain from drinking at social gatherings. In other words, such skewed advice perpetuates rape culture and victim-blaming.  Instead, we should be teaching our sons and daughters that rapists are the cause of rape. By blaming victims, the government and society fail to adequately deliver justice.

Changing cultural attitudes that blame the victim instead of the perpetrator will not happen overnight. Such a societal change requires educating and openly discussing uncomfortable topics at home. Furthermore, shame, retaliation, bullying, and the fear of bringing dishonor to the family name may prevent many victims from speaking out against their perpetrators. To combat this, it is imperative that individuals openly discuss gender-based violence while realizing that shame should be brought upon the perpetrator and not the victim.

Often times when victims fight back, especially women, the topic of double standards arise. Such a depiction can be seen in the 2016 film Pink. This film skillfully demonstrates how society views it acceptable for men to be independent, drink, spend time with their friends, and dress in Western attire; however, for women, such similar actions are unacceptable. If a woman were to do such things, she would be considered irresponsible and possibly a prostitute. Hence, the powerful message in Pink is quite universal and addresses the treatment of women in all nations – not just in India.

My short but insightful trip to India has opened my eyes to the dangers of being a woman.  The World Health Organization states that 1 in 3 women worldwide has experienced either physical and/or sexual intimate partner violence or non-partner sexual violence in their lifetime. Violence against women is a universal problem and requires swift, organized, and collaborative interventions. But, most importantly, it requires each and every one of us to be aware and stand up against gender-based violence. 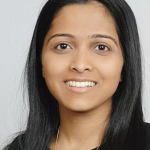 Cilgy Abraham is a registered nurse with experiences primarily in the Neonatal Intensive Care Unit. As an aspiring health services researcher, Cilgy is most passionate about health policy and improving the delivery and quality of healthcare.