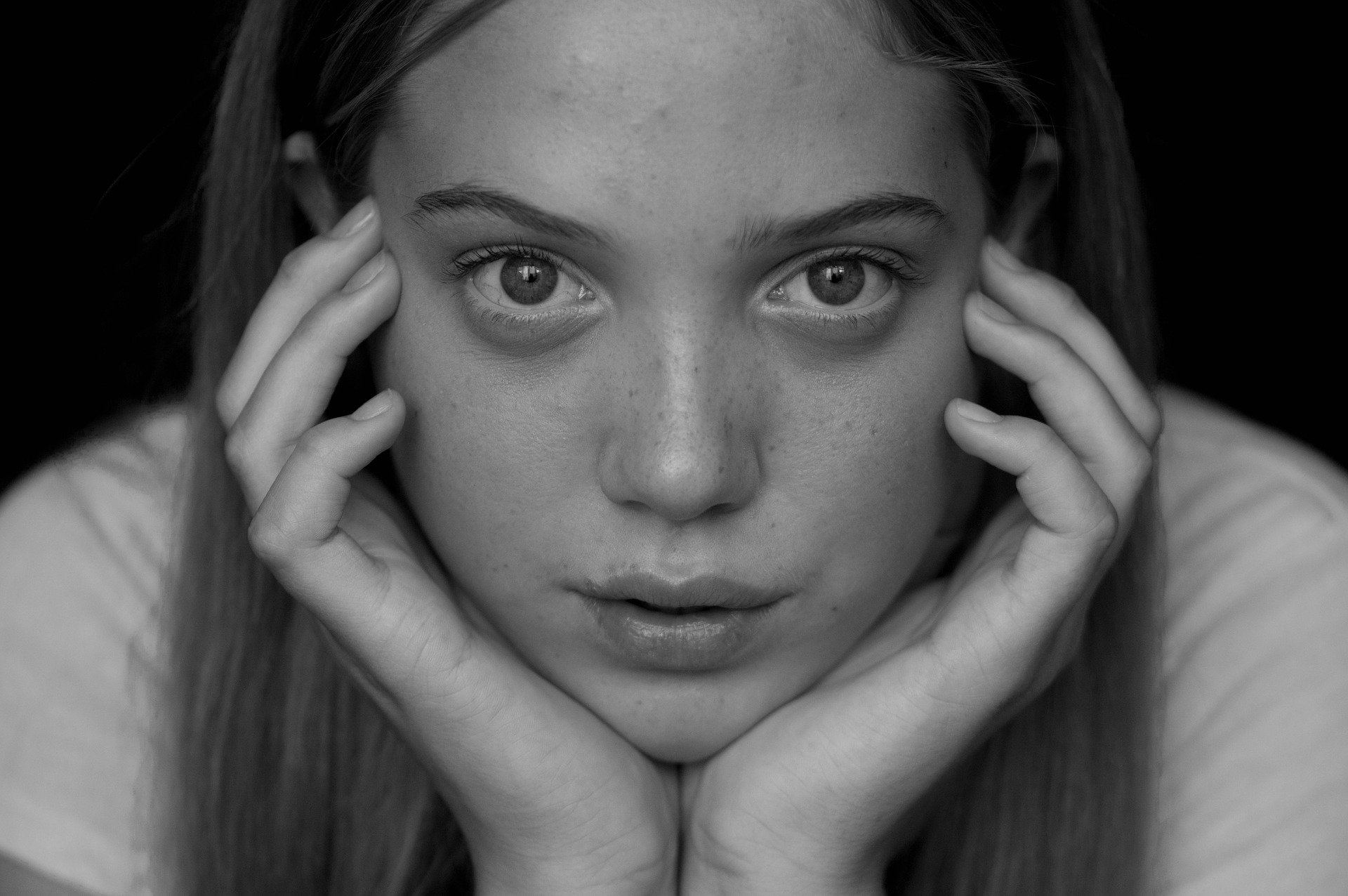 I am hesitant to tell people about my experiences growing up in Alabama during the 1990’s, which is known as the Bible Belt.  An Indian man once said that he found it hard to believe that my white teenage classmates were conservative and religious about sexuality.  When he saw the movie “American Pie,” he thought that all white kids must act like that. But, my school was known as the “stuck up and goody two-shoe” school in town.  It certainly didn’t resemble a “Sex and the City” episode.

That Indian man isn’t alone in his perception of white people.  Throughout my teenage years and in my early twenties, I would hear a number of Indians and Pakistanis describe white women and men as willing to sleep with anything, being too wild or perhaps being more skilled in bed (due to their perceived promiscuous nature). If I disagreed with this stereotype, I was called naïve and my unpopular opinion would invite disagreement.  But, hearing those generalizations didn’t seem accurate to me.   I am not minimizing the South Asian culture’s reluctance to educate people on sex, but American culture isn’t immune to contradictions and hypocrisy about sex either.

Having lived in America all of my life, I have also heard my fair share of uneducated comments about sexuality.  If you talk to a sex therapist or a sexologist, their viewpoints can be very different from the average layman in America.  For example, a sex therapist may tell you that there’s no such thing as “being sexually normal.”  Yet, your friends may tell you that “real sex” should always look a certain way.  If America was as sexually advanced as Indians claim, I would hope to not encounter limited worldviews.

You may tell me, “But, Rupali! The white kids at my college were hooking up like crazy.”

I am not denying that American hook-up culture exists, but there are some South Asians who do that stuff too.  Interestingly, a recent CNN article suggested that Americans are having less sex than they did 20 years ago, and another study showed that millennials aren’t having as much casual sex as people would assume. You may tell me that the American media and TV shows are filled with sex, but the media doesn’t always represent reality.  You may tell me that your white friends are more open about discussing sex, but some people can exaggerate things.

What’s funny is that some of my white friends have told me, “We thought Indians were more sexual.  You guys have sexually suggestive statues and engravings in your temples, and you wrote the Kamasutra.”

My point is that your race and ethnic background doesn’t necessarily dictate your sexuality. Since each individual is different when it comes to sex, it’s limiting to keep perpetuating these sexual stereotypes. You’re going to find all kinds of people in this world, even brown people, who are “sex-crazed.” 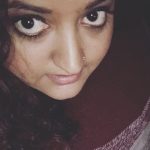 Rupali Grover is a licensed clinical professional counselor, who specializes in sexual assault.  Her writing has been published in elephant journal, survivortoday.org, and introvertdear.com.  Through sharing her experiences, she hopes to help other brown girls, introverts, and survivors of sexual assault to feel less alone and more understood.