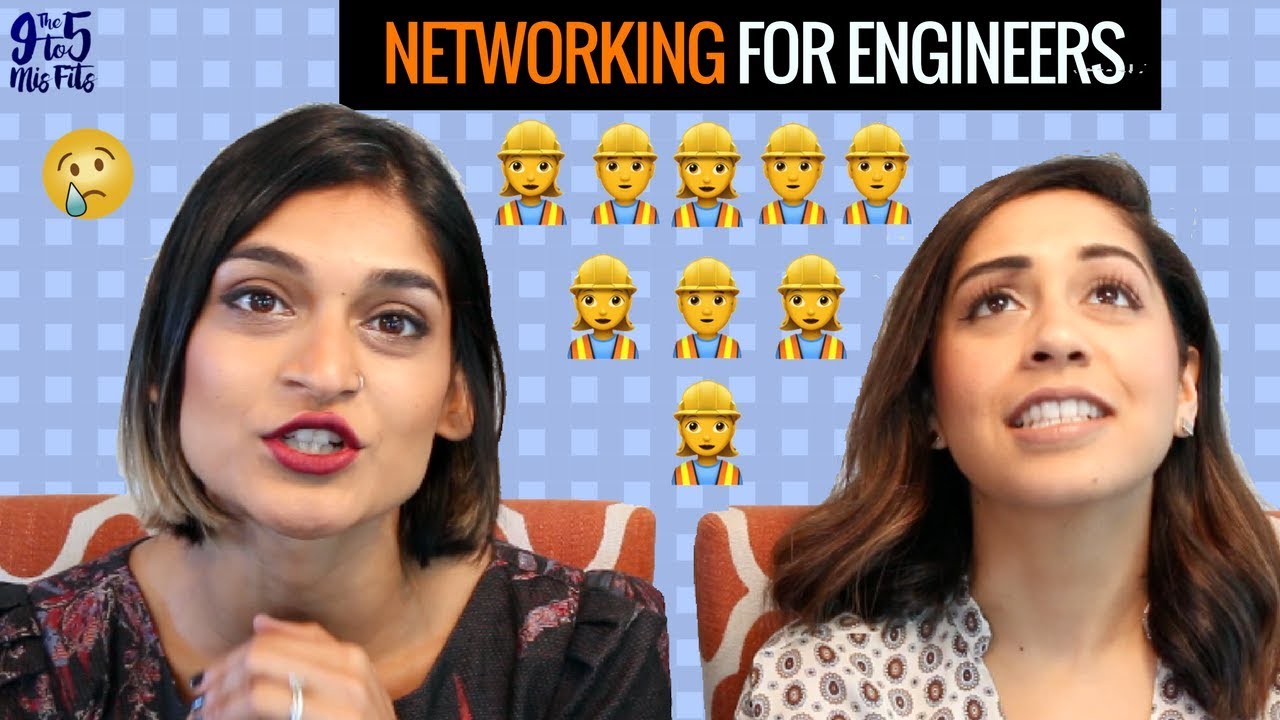 Let’s begin with a story. There was once a young woman, born and brought up in Dubai and steeped in Indian culture who moved to Texas to study engineering. As with most other international students and those in technical fields, she knew only one path to success — study hard and get good grades and then get the best job out of school.

And once you’re at the job, put your head down, do good work, and wait for the promotions to roll in. So that’s exactly what she did… until one fateful day when she got laid off.

Spoiler alert: That young engineer was Pavi, aka ½ of The 9to5 MisFits. After her layoff in 2016, Pavi decided to make a complete about-face and become an entrepreneur in a creative field. But there was one problem — throughout her nearly 10 years of work experience as an engineer, she had never learned to network, and now as an entrepreneur, it had come back to bite her in the bum!

[Read More: “The 9to5 Misfits Talk About Their Experience Immigrating to the U.S.“]

So why is this applicable to you? Because, ladies, I don’t care who you are, where you’re from, what you did (as long as you love me… sorry, that Backstreet Boys throwback was just asking to happen!). If you’re not building up your networking skills, you’re doing yourself a huge disservice.

Yup, that’s what we all thought…until we did need it and were thoroughly unprepared. Whether it’s the economy, the nature of the job market, or just the fact that we live in an ADD-fueled digital age, nothing seems permanent anymore, so we have to be agile.

Now that you’re sufficiently buried you under a pile of bad news, here’s the good news — it’s not too late. Sure, there are a lot of myths that exist around networking, like it’s dishonest, or it’s only for extroverts, or that it’s only required when you need a job. We bust those myths wide open and show you how to network in a way that doesn’t involve camouflaging yourself as a piece of furniture in a crowded room.

Ultimately, networking is less about using people to get jobs and more about making authentic connections with other humans. So watch the video, practice a little, and then get out there and start building those relationships! You’ve got this, and if you have any doubts or fears, we’re right here with ya, so get in touch. Seriously, we read and respond to everything — shoot us an email at the9to5misfits@gmail.com and let’s chat!