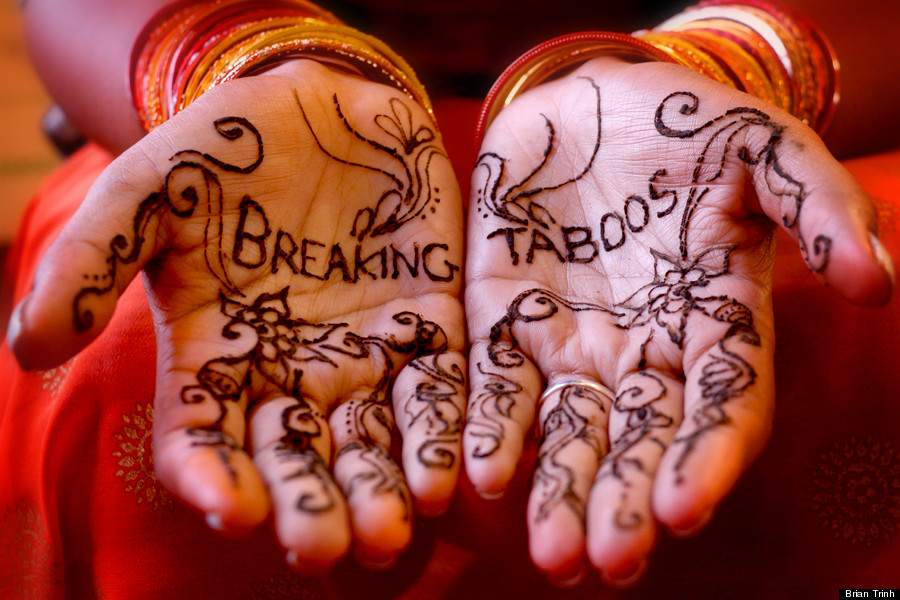 No matter how open we claim to be with our parents, there’s just some door that automatically closes when it comes to our mental health and the struggles that come with it. According to the National Alliance on Mental Health (NAMI), in the United States alone, Asian Americans are one-third less likely to seek help for their mental illnesses compared to their Caucasian counterparts. I’ve realized through my own struggle with depression and anxiety that there are things I keep hidden, simply because I feel like my parents won’t “get it.” Here are a few of them, some of which you could possibly relate to:

I think the hardest truth to admit, not even just to your parents, but to anyone really, is gathering up the courage to actually say that you’re not okay. The road that follows is, of course, just as difficult, but I think even getting up to that point in the first place is really nerve-wracking. We come from a society where not being “okay” is seen as a weakness. I’d go as far as saying that many people consider the feeling to be a permanent weakness. But it’s somewhat ironic because according to MentalHealth.gov, studies show that people actually get better and many of them recover completely. And I think that is what many South Asian households fail to understand. If support is given and maintained, the effects are amazing.

I can’t even begin to try to count the number of times I’ve told my parents to leave me alone. They see it as my being a rebellious young adult and not wanting to give them access to my life. But it’s really my cry for help. I’m sure my parents, even my friends and family, have noticed that, over the years, I’ve gotten quieter. I harbor more secrets than I want and, even so, I expressionlessly sit, while my mind explodes with constant thoughts. There are those occasional times when I do genuinely want to be left alone, to think a little on my own, or to do some work that I can’t do with people constantly buzzing around me like wasps. If there’s one thing I’ve noticed, it’s that humans ultimately want to be loved and understood, no matter how much they may seem like they don’t. However, it’s just harder for some to express when they’re systematically taught to disregard their own feelings as invalid.

Just two days prior, I had an anxiety attack. I haven’t had one in a while, so when this one surfaced…it was bad. My mom was sitting next to me and, when she looked up from her work, she saw I was vigorously wiping my eyes and nose with my sleeve and shaking. Immediately, she asked me,

“What’s wrong with you?”

Now, my parents know nothing about my struggle with mental health, and so I suppose it’s not entirely their fault that they don’t react how I may think is favorable. But either way, I don’t think my parents understand that an anxiety attack isn’t me trying to be a difficult child. During my own anxiety attacks, I’ve noticed that I really prefer to just be alone and try to let the anxiety attack pass, rather than be around people who keep questioning the validity of my feelings behind the emotions I’m showing. Parents interpret that as having a bad attitude, but for me, it’s partly the only way I can stay sane.

One thing I’ve discovered by talking to others, as well as through my own issues, is that those experiencing suicidal thoughts and wanting to kill themselves don’t actually want to die. They really just want the pain to be over. They want the constant cycle of negativity to be over. Many people seem to think that smart people, pretty people, etc. could never want to die. People tend to question that “why” the most. According to an article published by the American Association for Marriage and Family Therapy,

“All of these people may be in such a world of pain and hurt that death ceases to be scary – it begins to look like an easy way out. They’ve lost their perspective on reality and suicide seems to be a simple solution to end their despair.”

The honest truth is that I’m probably hungry and I’m probably not full. But for me, the weight of thoughts sits so much heavier than the weight of food sometimes. For others, it may be the opposite, where the constant consumption of food could take up the space that is reserved for any thoughts in general. I feel like mental illness somewhat takes away the ability to want to think at all because so many people are so afraid of what thoughts may cross their mind. Another thing concerning eating and weight is that many parents don’t realize how their comments can make this eating disorder worse. For a very long time, I was under 100 pounds and, when I began improving and gained some weight back, I heard my mom say,

“You’re getting too fat; you should eat less.”

I wish I could say all of this, but for now, I stay silent. However, I hope that someone could possibly use this to tell their own parents what they may be feeling if they can relate. We cover mouths on something that so badly needs to be talked about and begin the “building others up” process only after things have spun horribly out of control when it should have begun much sooner.

I’ll leave you with one last fact. According to Thomas Insel, a former director of the National Institute of Mental Health, eight million people die every year worldwide from mental illness. That statistic was observed in 2015 and has likely increased since. Don’t let that statistic keep growing.