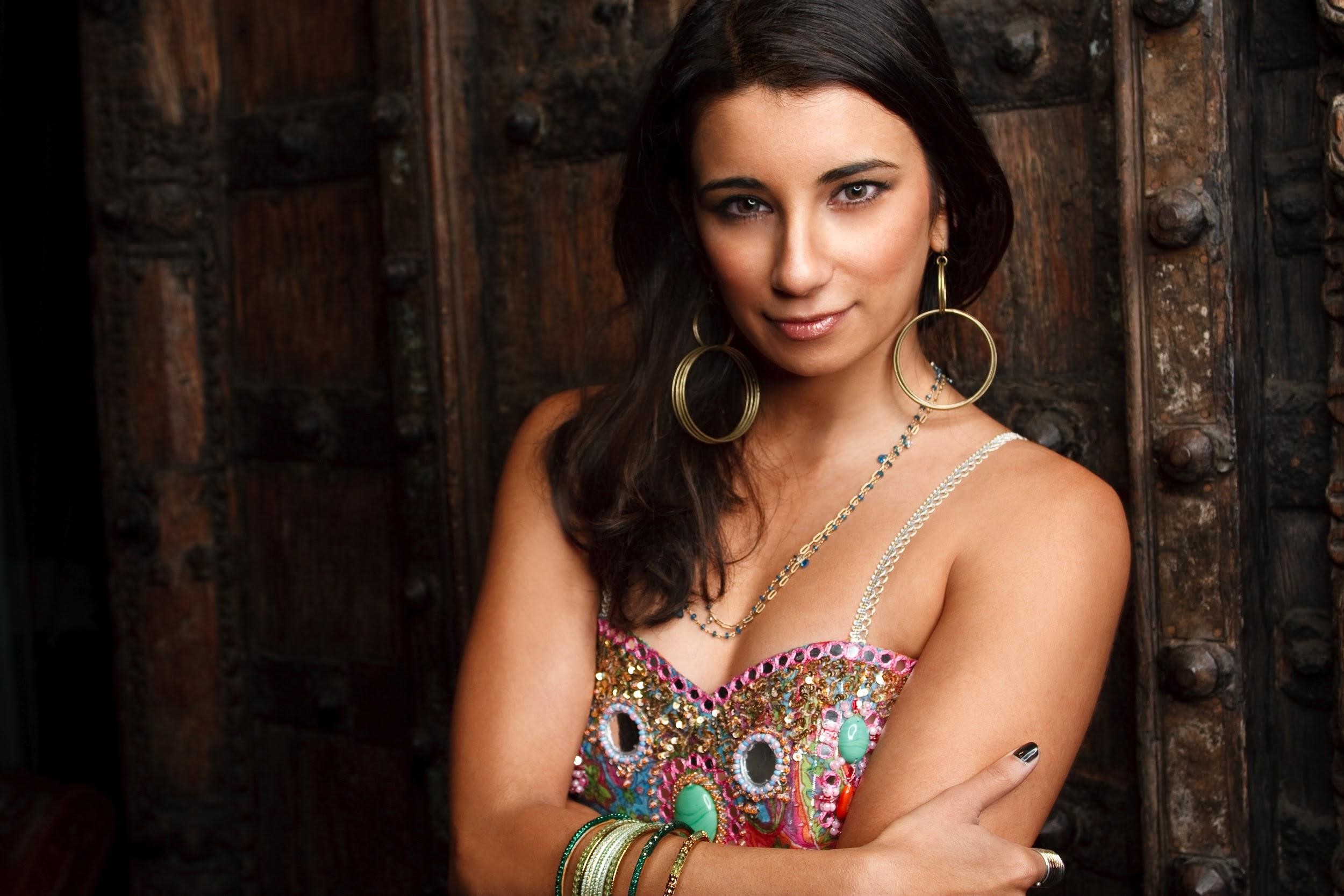 Kavita Rao is the owner and choreographer of a dance company called Karmagraphy—a hidden treasure of South-Asian entertainment. Rao talks about the vulnerability of being a brown artist, rejecting a performing opportunity at Trump’s inauguration, and the debut of her brainchild “Aaja—A Tale of Karmic Destiny.”

Are you ever confused about your identity as an Indian-American?

KR: No. Never. People always are or used to be at least. When I started my career, auditioners never knew where to put us: with the African-Americans or the Latinas; there were only a handful of Indian girls in the entertainment industry at that point, so we were unclassifiable (sic) for really long. I’m glad that now there is more demand for multiple ethnic groups and Los Angeles now has a thriving community of South Asian artists.

How is life as a brown artist?

KR: It’s a great time and place for brown artists in the US and globally. Bollywood is now is a universal name and so are various folk and classical styles from India. The exposure being pretty wide, it compels me to work hard to maintain authenticity, traditions, and cultures can get watered down easily.

And being a woman of an ethnic origin, I might have to jump more hoops than someone else but in doing that, I’m learning and growing much more than I would have otherwise.

RG: You turned down the offer to perform at Trump’s inauguration.

KR: YES! As artists, we have a very strong voice and our job is to communicate what is important to us. So, if I put my company out there for money and fame, it would mean I indirectly supported something that I strongly stand against. My art always speaks my truth.

RG: Tell us about the educative part of your work.

KR: I teach dance full-time. I have taught in different countries and at the Western World Dance Circuits.  But otherwise, since we are a fusion company, I am constantly imparting knowledge about Indian culture to my dancers. We’ve had over 300 dancers from different races and nationalities work with us so far and they feel connected to the Indian culture now, right from the mudras (hand gestures in classical Indian dances) to abhinaya (the expressions), to the food, Bollywood movies and the history of India itself. It’s a privilege to be passing the knowledge of a culture to so many people of diverse backgrounds. Plus education is a two-way street as I am also constantly learning from my students and dancers.

RG: With a new dance-genre Bollycirque in your recent show “Aaja,” you are taking Bollywood to a whole new level, literally.

KR: Yayy, finally! So, I actually dreamt about the idea a couple years ago and it has taken me this long to bring the show together. To debut a dance-genre is exciting. And not just Bollycirque, there are other elements in the show like: Hindu mythology, stilt-walking, ballet, fire-acts, etc. A viewer is not just a viewer, they’ll feel part of “Aaja.” It’s an immersive sensory experience. 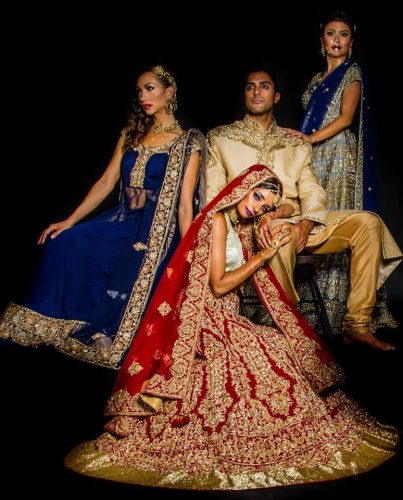 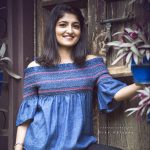 Ritika Gupta is a freelance arts journalist with a Master’s degree from School of the Art Institute of Chicago. A trained Kathak and belly dancer, Ritika also enjoys singing and practicing yoga. Her other loves include traveling, acting and posing for the camera. And oh, she is an eternal learner and positive-vibe emanator!