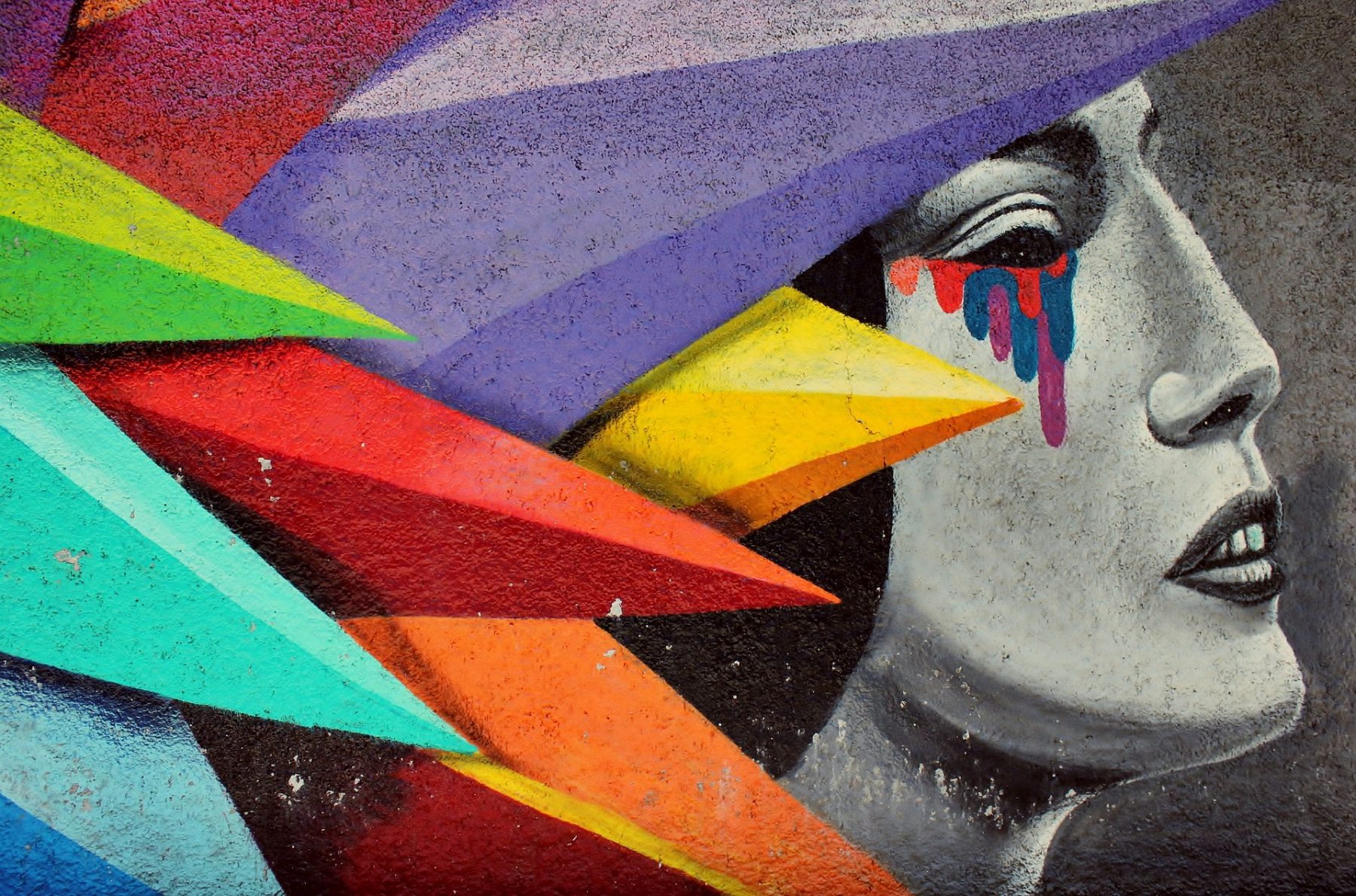 Dear Brown Girls Who Were Bullied,

Just like mental health and domestic violence are too taboo to talk about in South Asian cultures, being bullied can be a difficult topic to bring up for brown girls—especially those who are trying to figure out their identities while living in America. Brown girls who have been bullied may not want to admit that they’re being rejected by their peers. Opening up about being bullied may lead some people to say things like:

“Everybody gets bullied. It’s no big deal,” or, “Did you do something to make your classmate mad?”

According to experts, a victim of bullying is NOT at fault. Despite some people viewing bullying as something that “all kids do,” bullying is still considered a form of abuse that can impact someone negatively. Adults, who were bullied as kids, may struggle with poor self-esteem, anxiety, depression, an inability to trust others, health complaints, or they may develop Post-Traumatic Stress Disorder (PTSD).

Not much research has been done on South Asian women being bullied. The information on Google may not specifically apply to a brown girl’s situation. Based on my personal opinions and what I have gathered from other brown women, here are five things that you need to know:

1) Racism can fuel the fire behind bullying

My guidance counselor in 8th grade told me:

“Indian kids get straight A’s. I am sure they are respected and don’t get bullied.”

What the guidance counselor didn’t know is that South Asian students were told to “go back to your goddamn country,” or they were called “terrorists, Arabian sluts, sand niggers, and dotheads.” It’s confusing for a South Asian to hear these comments when they have been born and raised in America. It can be frustrating for an Indian Hindu girl to explain to her bullies that she is not the same thing as an Arab Muslim. When people say,  “I am sure your race had nothing to do with you being bullied,” they need to realize that a bully can use racism as a weapon.

It’s a myth to think that all victims of bullying must look a certain way. If you look at pictures of teenage girls who have committed suicide due to bullying, you will see that there’s nothing wrong with how they look. Even though South Asian beauty is celebrated all over the world, your bullies may make you feel like there’s something wrong with how you look. Remind yourself that your bullies’ comments on how you look have no validity to them. Remember that Priyanka Chopra and Nina Davuluri are examples of attractive and successful Indian women who still got bullied.

Another myth is that bullied kids are viewed as the weak ones who need to be more aggressive. But fighting back can aggravate the situation. There are kids who are bullied and fight back, only to get in trouble and look like the “bad guy.” Bullies can manipulate the teacher into thinking that they were the victim, and they may recruit other kids to gang up on the victim. When it comes to a 12-year-old brown girl having to face a group of male bullies, fighting back may not be the safest thing to do. We also have to take into account how a lot of brown girls were raised. Many brown girls are told not to do anything that would get them in trouble with the law. You can’t blame brown girls for choosing to not be physically aggressive because they don’t want to ruin their long-term career and future.

Some people think that a bully will stop his or her behavior if you ignore them and act like you’re not bothered by them. That advice may work in some cases, but many victims of bullying will tell you that ignoring didn’t stop the bullying. If a bully knows that they can get away with what they’re doing, they will keep doing it. A bully may also justify their behavior by saying:

“How was I supposed to know that it was bothering you? You didn’t say anything.”

[Read Related: Eradicating Violence Against Women and Victim-Blaming in Kerala]

5) Adults can be bullies too

For those who say that “bullying is just something kids do,” your female friend, your boss, your co-worker, your romantic partner, your family member, or someone you hire for professional help can also be a bully. Adult bullies are more likely to use verbal and emotional bullying than physical aggression, such as name-calling, spreading rumors, getting other adults to believe lies about you, sending you repetitive harassing texts and messages or doing anything that helps them have control over you. Adult bullies tend to lack empathy, can be envious, or project their own insecurities on to you.

With all of that being said, you might ask me:

“What do I do then about bullying?”

First, believe the victim of the bullying and reassure them that it’s not their fault. When you tell a victim of bullying that it’s their fault or that they should just tolerate it, you’re implying that it’s okay for others to treat the victim badly. When it comes to children and teenagers, it’s the adult’s responsibility to protect and advocate for students who want to learn in a safe environment. If you’re an adult victim of bullying, you have the right to advocate for yourself and take the steps to keep yourself safe from an adult bully.

No child, teenager, or adult is obligated to put up with people bullying them. You can get support and help for your situation. Remember that the bully’s actions are their responsibility and have nothing to do with you as a person. Being a victim of bullying doesn’t determine your self-worth and value as a person.

Rupali Grover is a licensed clinical professional counselor who has worked with survivors of sexual assault and trauma. You can catch her writing on elephantjournal.com, introvertdear.com, and survivortoday.org.