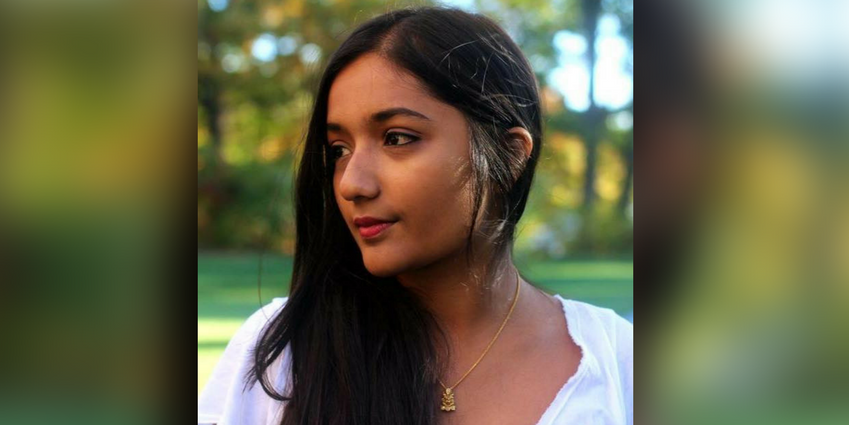 If you tuned in to the Comedy Central Snapchat channel this month, you may have noticed Broti Gupta gracing your cellular device. Also, her recent New York Times op-ed on the joys of eating pani puri has been making the rounds on desi social media. BGM had the opportunity to talk to Gupta about her comedy writing, aspirations, and witty social media presence.

1. Tell us about yourself.

“I’m a 23 year old writer living in Los Angeles. I recently graduated from Wellesley College, which is basically the Harvard of the East. I grew up in Cincinnati. I lived there from the ages of 7 to 18, so it’s been a really important place in terms trying out bangs once every four years.” 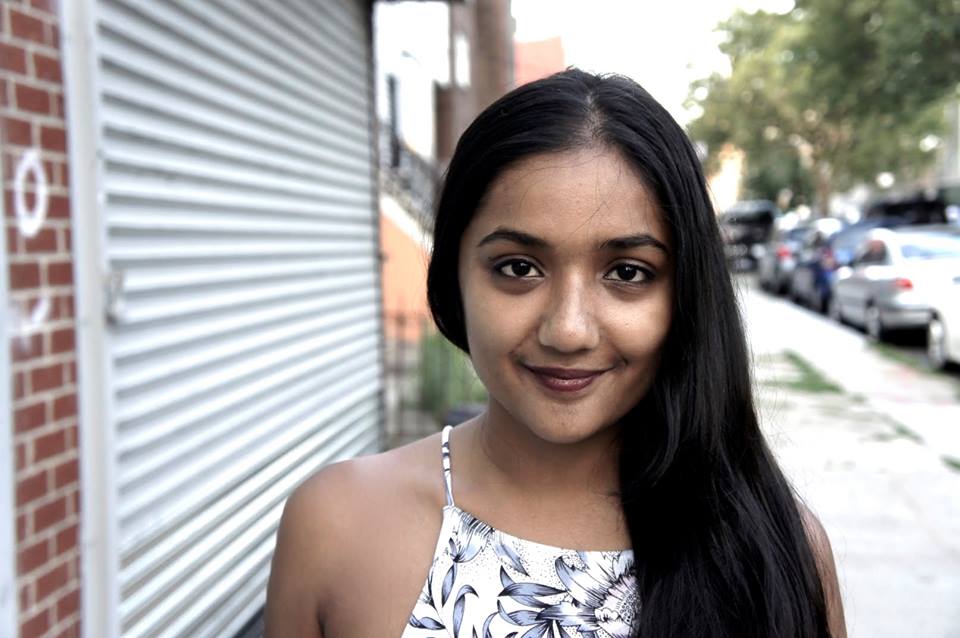 2. Did you always want to do comedy writing or was it a love that gradually developed?

“I started college pre-med, like most Indian-American people tend to do. But the summer after my first year, I realized I wasn’t that excited about medicine, and the fact that I would have to actually do the thing I was studying for surprised me, for some reason. So, I took that summer to soul-search–watch TV and read–and I realized that I always loved comedy. I loved SNL, I loved reading humor. My best friend and I would shoot dumb little ‘high school-based sketches’ on my iPhone until we were way too old to be doing that.

I didn’t realize until that summer that writing comedy was actually a job, or that ‘Frasier’ wasn’t improvised by Frasier–there was a team of people writing scripts together and for every TV show. I read about comedy writing and immersed myself in it that summer, starting with the amazing Nora Ephron, who made me want to write essays and screenplays. And it’s been an obsession ever since.” 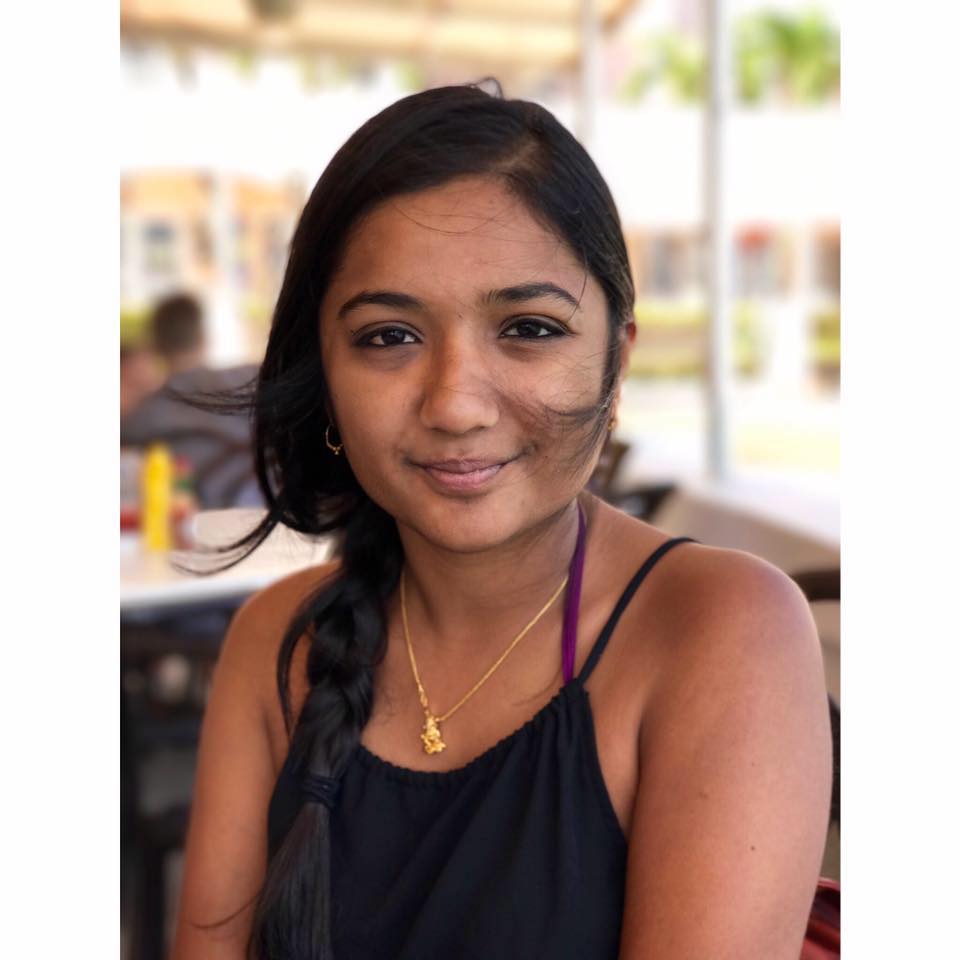 3. In recent years, your Twitter has blown up in popularity. Do you think social media has helped South Asian creatives gain wider influence in the entertainment industry?

“I think social media helps anyone who wants their voice to be heard! There’s a lot that’s good about it, especially because it’s sort of an equal playing field when it comes to giving your jokes/thoughts/writing in general a platform. A huge drawback is how often minorities–especially black writers–are plagiarized from Twitter and how often their work profits the plagiarist–which South Asians are also often guilty of. That being said, South Asian voices in comedy and on Twitter are still grossly underrepresented and, though I can’t speak for everyone, is a platform that helps me share my work a lot.

I first started tweeting when I was in high school, and it was to have another method of asking my friend what our history homework was. I didn’t use Twitter for a lot of college, but started back up again my senior year where I used it to practice joke writing. I interned at CollegeHumor, and the CollegeHumor Twitter account would occasionally retweet my jokes, which helped me gain followers and fans and…some enemies. That’s sort of a lie. I am insanely lucky. I haven’t gotten a lot of Twitter hate or trolls, but I know a lot of women who have. It’s driven them off Twitter and social media, which is a huge shame. Also, we elected a real life Twitter troll to the White House and apparently Twitter doesn’t have ‘threatening nuclear war’ in their terms and conditions. So who’s to say what the fate of Twitter is.” 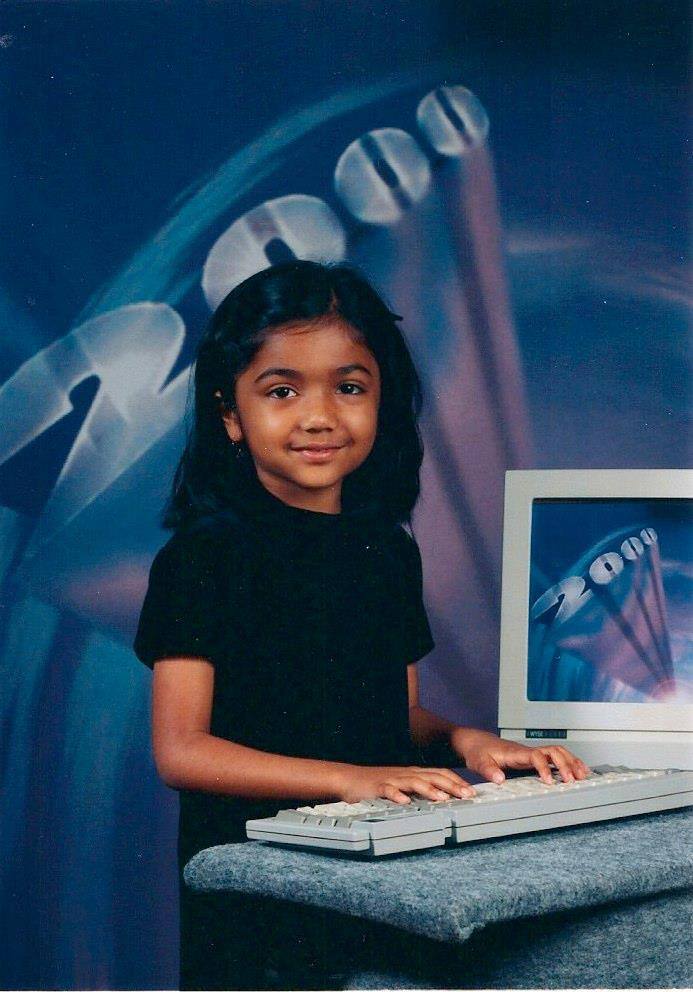 4. How did you feel when you got featured on Comedy Central? Do you see stand up comedy in your future?

“I felt really good! And then I felt unsettled. Seeing and hearing yourself is deeply unsettling, for me at least. If it isn’t for you, God bless you and please tell me your secret! I love doing stand up. I hope to do as much of it as possible until I am physically taken off the stage mid-joke, but I keep telling the joke like I’m short circuiting. I am more of a writer than a performer. Please don’t take that as an excuse to not come to my one woman show, which I will be performing every night inside my room from 3 to 4 a.m., six times a week. But I love performing my own writing. I have so much respect for stand-ups like Aparna Nancherla who have an incredible stage presence along with, like, the sharpest writing.

At this point, I’m excited about what I’m already doing. I’m just starting work on the Netflix show Friends from College. I’m doing occasional stand-up. Also, I’m writing humor pieces and essays for The New Yorker, The New York Times, The Washington Post, and a few other publications.” 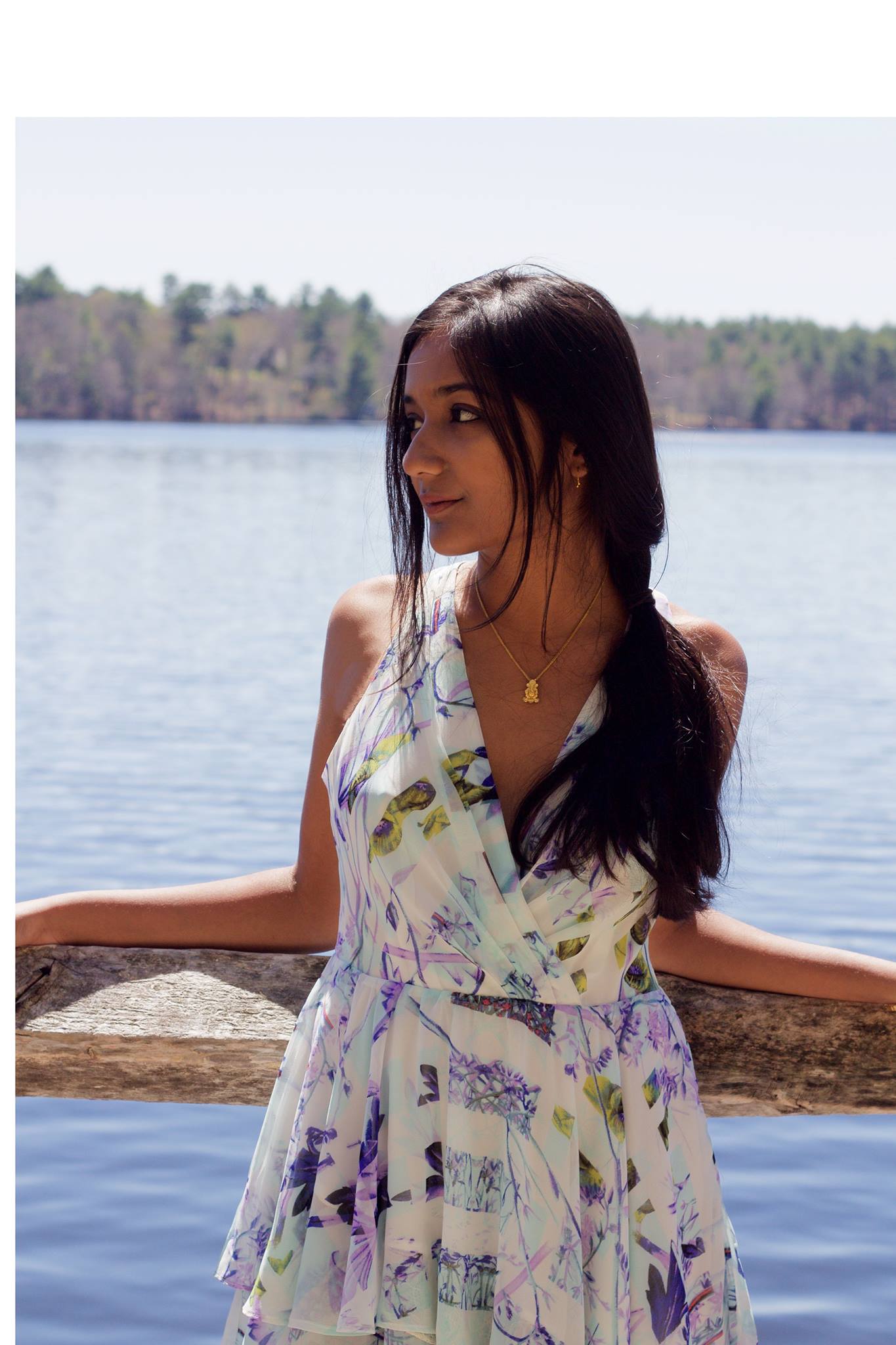 5. How is it like being a South Asian woman in an industry that is predominantly male and white? What advice do you have for budding brown girl comedy writers?

“I’ve luckily never really experienced a lot of negativity from people in my industry. Or I’m so used to it, I don’t even notice anymore! Either way, I feel numb! Help! But I do know that a lot of brown women who are older than me, who have had to pave a way to do what they love.

The advice I’d give comedy writers is to read. The best thing I could have done as a writer was to read good writing that made me want to write–Nora Ephron will do that for you. Remember to express your authentic self in everything you write. I used to worry about how a white audience would perceive my writing, or whether I was being “too Indian” about anything. A huge awakening was realizing that if I catered my writing to those things, it wouldn’t be written authentically. Another piece of advice I have for people in general is to listen to people younger than you. I see tweets/blog posts from teenagers (including a lot of celebrities) who are so socially aware in ways that I wasn’t until college, and who understand the world in a fascinating, intelligent way. We should all be learning from them.”

Follow Broti on Twitter, which is full of hilarious relatable moments and nuggets of wisdom. You can find her writing on GQ and Funny or Die. Broti also contributes to “Daily Shouts” on The New Yorker and manages a lively Instagram.