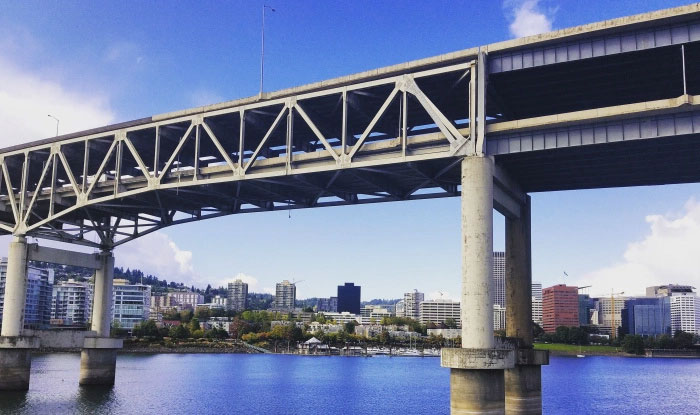 “Keep Portland weird,” is a saying not short of unusual if you have visited the peculiar city. I was lucky enough to plan a last-minute trip with some good friends to explore the strange town for four days. 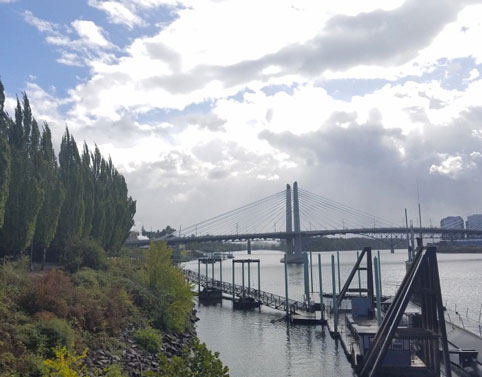 [Read Related: Traveling with the Little Ones]

Here are some of the excellent places we visited on day one:

Our first stop was to check out the OMSI. Our Uber driver recommended it and so did TripAdvisor, so we decided to give it a shot. The museum itself is mediocre, but our favorite part was the current POMPEII exhibit.

I had only heard about the lost Roman city buried underground due to the eruptive Mt. Vesuvius thousands of years ago and seen an imitation of it on “Doctor Who,” but I knew nothing more. OMSI had tons of preserved artifacts and iron casts of the victims that perished under the ashes of the lava. In fact, the most memorable iron cast I saw was of a woman holding her young son and attempting to protect him from death that was so near. It was a chilling sight!

Our next stop after OMSI was at a delicious place called  Stacked Sandwiches. The cafe is nicely laid-out with a plethora of interesting sandwich combos and craft beer choices. It was Vegetarian Week in Portland, so I ordered a hefty Veg Gyro (which was half off!) and some wonderfully-seasoned Aleppo fries. 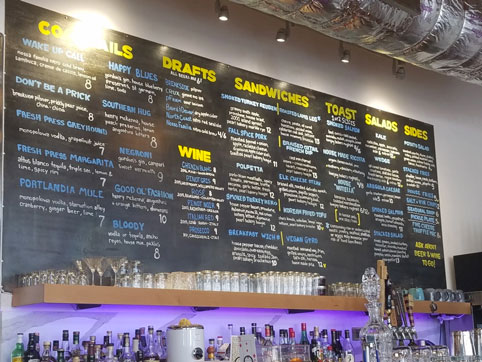 Our next stop after a quick rest was at the iconic Salt & Straw. Many times, places that are talked about way too much by tourists are not usually my cup of tea. I was wrong about Salt & Straw because the ice-cream is one of a kind! I had a creamy milkshake (a bit pricey at $8), but it was filled with a pint of local ice-cream (caramel ribbons) and coffee. Salt & Straw has cool flavors like Strawberry Balsamic Vinaigrette with Black Pepper and Arbequina Olive Oil as well. I dare you to give them a try!

Now aside from our adventures on day ones, our Airbnb was another pleasant experience! We had a whole house to ourselves close to downtown Portland, fully equipped with cooking utensils, blankets, and toiletries. The home had a 1960’s type feel with a black and white checkered kitchen and a very, very bright green wall-papered bathroom. One of the bedrooms that my two friends wanted to sleep in gave off creepy vibes, partly due to the large, spooky closet. Other than a few factors, it was a pleasant stay.

We were awed by Portland’s chill vibes on the first day, and the food did not disappoint! Now continue to watch this space for more on Portland in the weeks to come.

Exploring Jaisalmer Like a Local: Top Things to do in the Gem of Rajasthan

7 Must-Visit Beaches for Every Beach Bombshell!