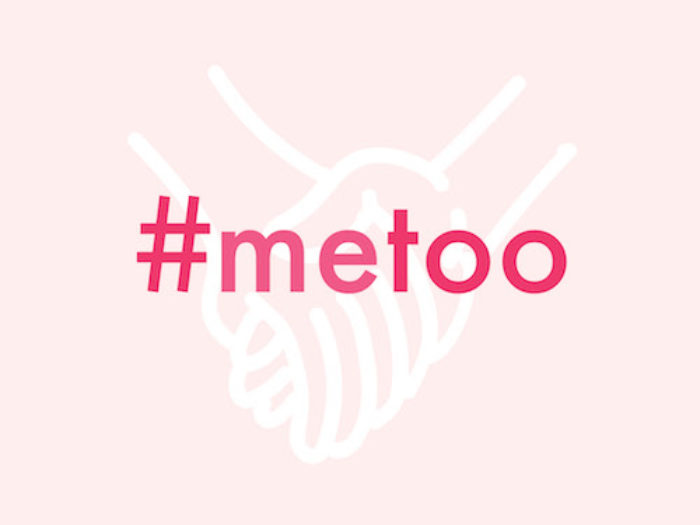 The following piece has been republished with permission from the author’s blog.

This post is all over the place, so bear with me.

I first noticed the “Me too” statuses coming up a few days ago from a girl (we’ll call her Jane) I went to undergrad with. I think I had a class with her, but that was the extent of our interaction in person. Her description of the post was that this was a movement in which women were posting “Me too” to raise awareness to the fact that, they too, had been sexually harassed/abused, in support of the women coming out in the wake of the Harvey Weinstein scandal.

When I saw it, I thought, “Hey, this is a good idea and it raises awareness to an important issue.” I didn’t really think about it again…until the next day. I saw someone, completely unrelated to the Jane, post the same thing. I scrolled through my timeline and saw six more “Me too” posts—five of which were people who I knew from completely unrelated places.

One was from high school, one was from work, one was from soccer…you get the point. The movement had caught on —in one day. I checked Twitter—it was there too, thousands of posts. Some simply said “Me too,” some were more lengthy. I read a lot of them until I honestly couldn’t read anymore. It was disgusting, heartbreaking and shameful to read as a man.

One thing that took me back was that there were some posts by other women questioning the purpose of the movement. Their claim was that by posting about their harassment they were victimizing themselves and that if there was nothing they could do it about it they were simply hurting themselves by talking about it more and bringing attention to themselves. This was shocking. Ignoring the problem helps no one. Shaming those strong enough to bring themselves to reveal their abuse is the worst thing you can do at this point. It is not up to you to make a claim on how traumatic an experience was for someone.

I have seen posts about women who say that men have cat-called them, forced a girl to dance with them, forced their way into a kiss with them, and forced themselves upon them sexually. The issue here is NOT the degree of abuse. It is the fact that men feel that they have a right over a woman’s body to do any of this. I have nothing but the utmost respect for those women who have the courage to stand up for themselves and other victims. I promise some of us are noticing, and I truly hope those of us who are, are doing their best to make sure this stops. The purpose of this movement was to raise awareness. However, awareness without action is not enough. Without changes to the policies on sexual abuse, we are going to be back at this very juncture soon enough. Social media is not enough, we need social reform.

Thousands of women are coming out with their stories of sexual harassment; no men are coming out and saying, “yes I have sexually harassed a woman.” I wonder how this movement would go if the goal was to have men come out and say, “Sorry”? How many posts would you see? 1? 2? Probably not. It says a terrible thing that we expect women to come out and share their experiences so that we, as a society, believe there is a problem. At this point, if you do not think there is a problem with sexual harassment, you are in a small, ignorant, class of your own.

How much do more evidence we need before we, as men, take a step to better ourselves? We have to stop with the, “that could be someone’s daughter, mother, sister, etc.” It doesn’t start with women.

IT STARTS WITH US. IT ENDS WITH US. 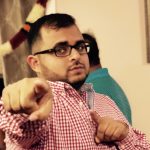 Nikhil Batra is from North Carolina and is currently working in marketing/finance at a pharmaceutical company. He graduated from East Carolina University. and, while in college, danced on the bhangra teams Khirre Phul Gulab De, ECU Bhangra, NC State Bhangra, First Class Bhangra and Gajjde Gabroo. In his spare time he enjoys playing basketball, football and hanging out with his friends. His favorite TV shows are “The Office” and “Game of Thrones”. He thinks it is important for men to speak out on feminist issues, especially in the current social climate we live in. Nikhil believes social equality is more important now than ever.