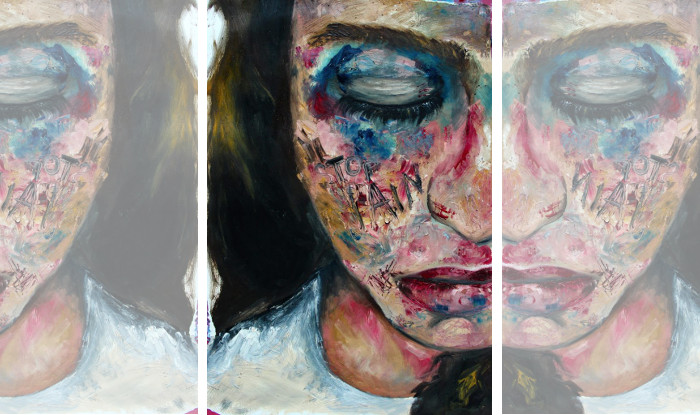 In April 2017, a software engineer and former Apple manager named Neha Rastogi publicly shared the abuse she experienced over 10 years of marriage.  From an outsider’s perspective, Rastogi and her abuser, Abishek Gattani, lived an enviable life with high-powered Silicon Valley careers, a beautiful home, and a thriving daughter. But, behind closed doors, Rastogi endured a waking nightmare of frequent beatings and verbal abuse.

According to her testimony in a Santa Clara court, she was preparing for the worst:

“He was probably a few days away from killing me when I got out of this dangerous and abusive marriage – I had started getting my will done, my life insurance done, in other words, started to prepare our child’s future once he kills me.”

Fortunately, Rastogi had the fortitude to record the intense physical and verbal lashings, many of which happened in front of her child. Despite the evidence, her abuser got away with a plea deal for “offensive touching” and a mere 30-day sentence. Just a few days ago, Rastogi publically discussed details to her case and continues to speak out on behalf of other survivors.

[Read Related: ‘When Did I Become Your Punching Bag?’: The Unspoken Truth of Domestic Violence]

Rastogi’s brave testimony serves as a critical opportunity to break the silence surrounding gender-based violence in the South Asian community. Her personal story shatters the myths about families facing abuse. Rastogi’s story demonstrates that any woman can find herself in the clutches of an abuser and that domestic violence and partner abuse can affect anyone, regardless of social or economic standing. Domestic violence is an epidemic in the South Asian community, with 2 out of every 5 South Asian women in the US reporting they have been physically or sexually abused by their partners during their lifetime. This is absolutely unacceptable.

At every economic stratum of South Asian society, leaving one’s husband and home  carries with it a  cultural stigma that comes with “breaking apart the family.” Rastogi’s brave defiance of this antiquated cultural norm, along with the support of those who have rallied around her, takes the burden of shame away from the survivor and puts it squarely on the back of the abuser. Stories have the power to set minds free, and it is my hope that many women enduring abuse will seek help because Rastogi had the courage to come forth and share her story.

Just as Rastogi’s experience is rooted in hope and resilience, it is incumbent upon us to remain steadfast, to rise together, and to mirror that same conviction.  Together, we will address gender-based violence in the South Asian American community.  Together, we will establish a new story, one of equity, within our homes.

To you Neha, we thank you for your courage and bravery. You have shined a light into our community. Change starts with trailblazers like you. 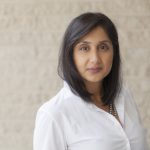 Kavita Mehra completed her Bachelor of Arts from New York University with a double major in both History and Gender Studies. She also holds a Master of Arts in Liberal Studies, with a concentration in South Asian Studies, from Columbia University. For nearly 15 years, Kavita has dedicated her career to building equity and justice through her commitment to the not-for-profit sector. Currently, Kavita is the Executive Director of Sakhi for South Asian Women. In April of 2017, Kavita will be receiving a certificate from Columbia Business School’s Senior Leaders Program.