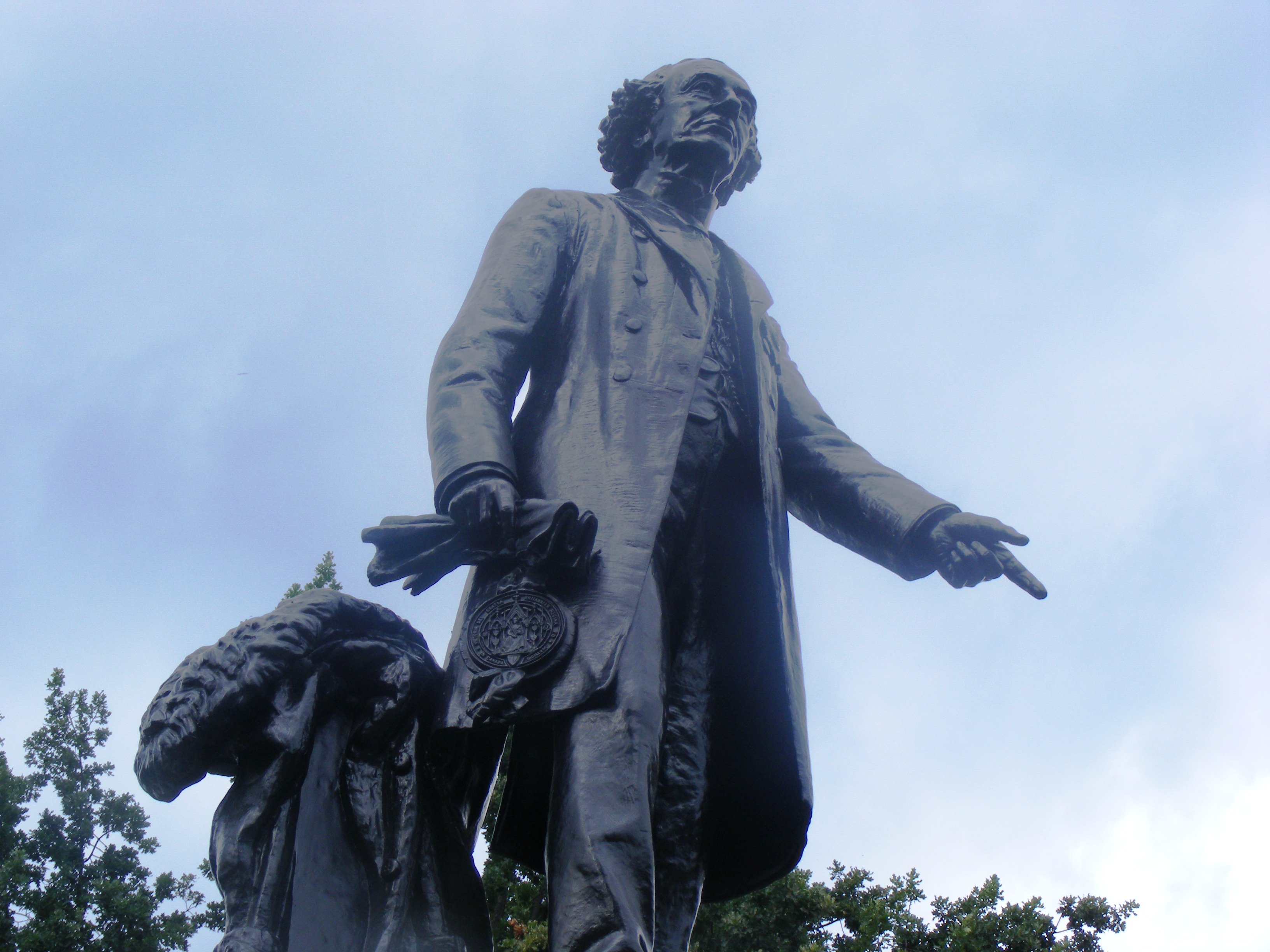 The debate on the continued relevance of Confederate monuments and their removal has now advanced across the border into Canada, where the debate rages on whether schools bearing the name of John A. Macdonald should change their nomenclature.

The decision on whether or not to remove Confederate monuments around the United States has become a heated debate since a statue was toppled in Durham, North Carolina in the aftermath of the Charlottesville protests.  But this actually goes back to a larger question on why we celebrate individuals who were actively marginalizing others, in favor of recognizing their own contributions to settler colonialism.

In both cases, the call for removing public symbols of oppression is not a new discussion, specifically amongst Black and Indigenous communities. Arguments for the continued maintenance of the existence of these monuments fall under one category: namely, complaints of erasing each state’s respective history.  But, the fact of the matter is that these titles and statues do represent the history and that history is oppression, as is the present. The historical context implied by those who object to the removal of figures that symbolize decades of white supremacy is centered entirely on the false claim that these lands belong to them.

The notion that their ancestors fought to create these two countries illustrates just how ignorant they are of the history they have claimed ownership of, and the images over which they demand protection. Such symbols represent so-called victories involving genocide and discrimination, which were then institutionalized through racist policies and maintained by force.

Glorifying statues and the names of men who actively engaged in the oppression of BIPoC (Black, Indigenous, people of color) serve as the reminders that the oppressors built everything either borne on the backs of BIPoC ancestors or over their dead bodies.

On the Canadian side, the rhetoric suggests that someone like me, a first-generation Canadian, should not complain about the atrocities faced by Indigenous peoples at the hands of colonizers because it allows me to exist here today.

The first time I remember being told “you should be grateful” was in my grade ten Canadian History class, in the midst of being taught the ludicrous narrative that Canadians were supposedly better than their American counterparts in the treatment of Indigenous communities. After debating with classmates that just because we are told that treaties were signed, does not mean that the violence leading up to them nor the events following them were acceptable.

To which I was told, “if you don’t like it then leave!” and “you should be grateful it happened or you wouldn’t be here.” I have never understood either hate-filled response. But they are not unique to this situation, but within such a context are meant to silence PoC who dare to question the ongoing oppression indigenous communities deal with every day. And, the continued justification of genocide based on someone else’s existence is horrifying.

There will never be a point in which I, as a PoC, could deem that my life warrants the oppression of someone else. Taking down statues and changing names of racist “founding fathers” is the absolute least we can do to denote that such oppression and racism will no longer be acceptable nor tolerated.