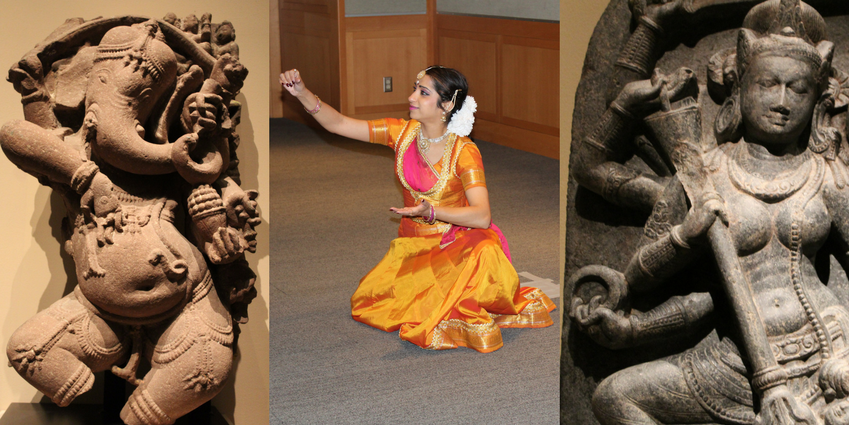 On October 24, Brown Girl Magazine had the honor of attending the Asian Women in Business’ (AWIB) Diwali celebration hosted at the Metropolitan Museum of Art in New York City. The evening began with cultural representations of the Diwali katha told through two classical Indian dances.

The first dance was a Bharatnatyam dance and portrayed the joyous victory of Rama as he slayed the demon Ravan, saving his wife, Sita. While the other dance selection was a form of kathak. This dance depicted the exuberant return of Rama to the kingdom of Ayodhya, featuring the moment he returned from exile and took his rightful place as king. 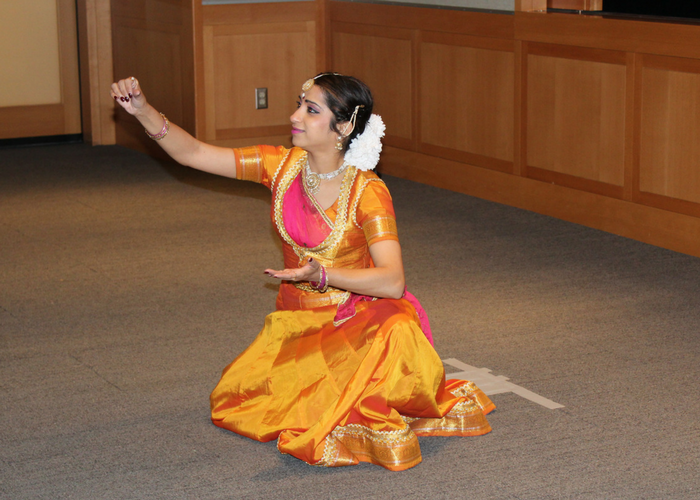 Afterwards, AWIB featured a screening of the short film “Digital Diwali.”It reimagined Diwali in different locations and clearly emphasized the importance of the Indian-American identity. Viewers were able to picture how Times Square would look if it was decorated for Diwali with ornaments as elaborate as New Year’s Eve in New York. The audience even had an imaginative glimpse of The Met decorated for Diwali.

[Read Related: This Diwali Menu will Earn you all the Michelin Stars this Festive Season]

As Indian-Americans, it is important for our culture and customs to feel represented and acknowledged and this film reminds us of just that. It also uniquely incorporated the grace and serenity of dance and the horror and destruction that is occurring around the globe, shown through jarring clips of atomic bomb explosions. Needless to say, it was a unique interpretation of the significance of Diwali and conquering of good over evil. In the most secular way, Diwali as a holiday teaches us that light will always outshine darkness in the same way that good will overcome evil. 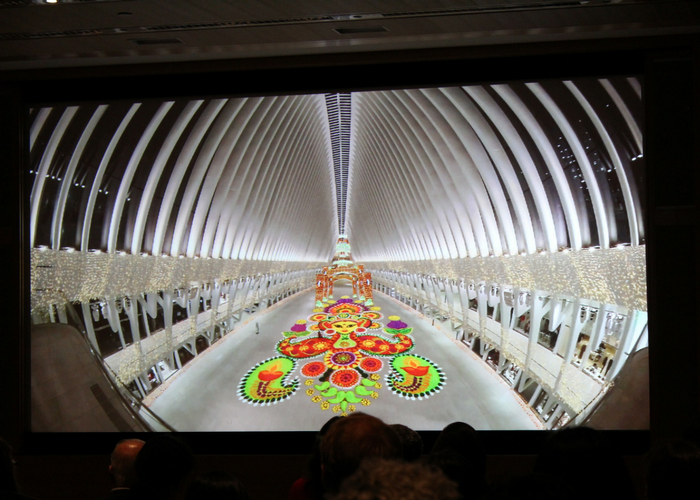 The evening culminated with a private tour of the South Asian art exhibit at the museum. Curator Dr. Kurt Behrendt led the tour, beginning with the intricate designs of an Ancient Indian temple. Some of the other pieces featured Vishnu, the preserver of the Trimurti as well as many statues dedicated to classical dancers. Many pieces depicted deities such as Ganesh and Shiva as dancers as well. 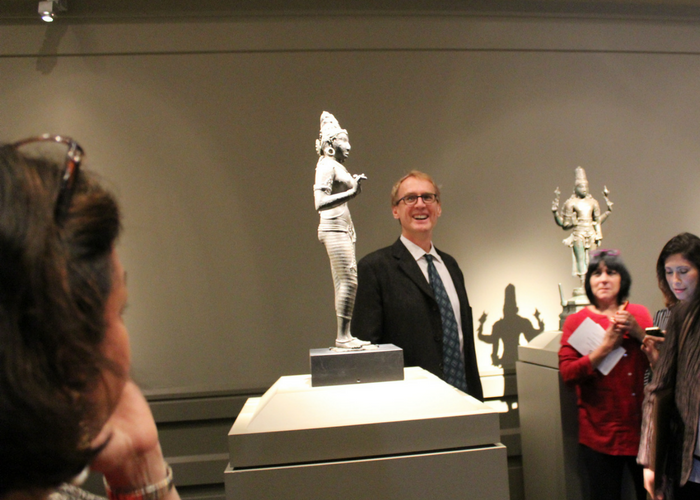 Behrendt highlighted specific pieces, such as those of Lakshmi and explained their significance to the story of Diwali. He explained how small sculptures moved throughout India while the larger sculptures remained as part of intricately ornate temples. Towards the end of the tour, Behrendt explained the power of shakti and the role female deities played in Hinduism as strong feminine figures in Indian culture. 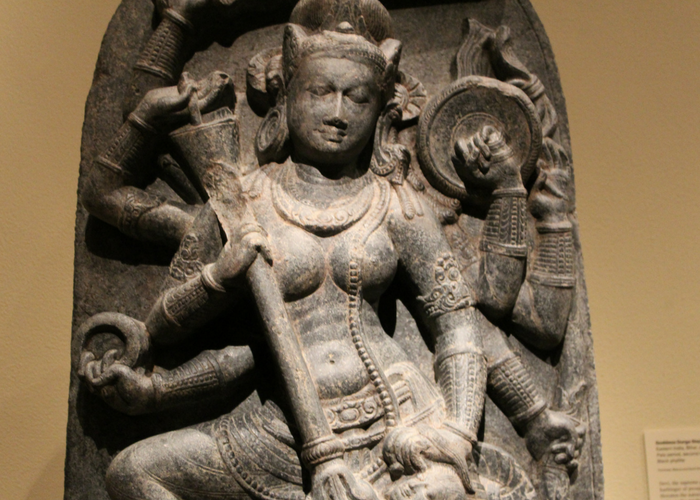 Art is such an integral aspect of a culture and a major part of the Hindu religion and its katha of the deities, many of which are depicted through sculptures. Behrendt explained that even the most minute details of art are references to various stories of the deity. The AWIB Diwali Celebration gave a true connection to the art and religion, all of which are integral to the significance of Diwali.

Subrina Singh is a passionate young writer. After completing her degree in all things Indian at Stony Brook University, she is now pursuing her Master’s Degree at Columbia University. More recently, she has become committed to using her experience with mental illness to help better the mental-health awareness within the South Asian community. Subrina enjoys writing, reading and drinking Starbuck’s Passion Tea Lemonade while singing Bollywood hits of the Golden Era.