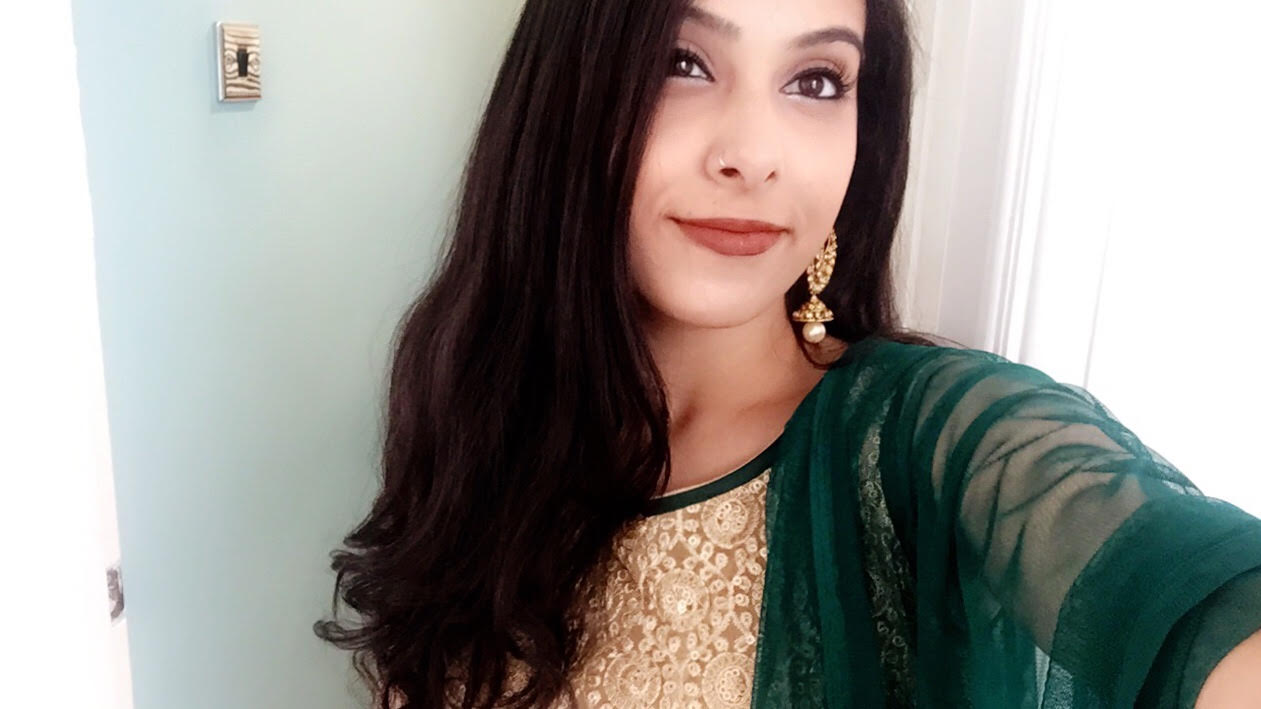 The idea that being an Indian-American can be confusing is quite the understatement. It is a complex juxtaposition in which I feel that certain aspects of my being do not comply to the mold of the what an American girl should be like. On the flip side, the western norms that have shaped who I am seem to make me an outsider in comparison to my relatives back in India.

It is a combination that seems to leave us feeling as if we don’t belong anywhere. All we have is this very collection of individuals, every other Indian-American seeking a place where their entity as a whole, rather than only half, can fit. There are the people who will understand you like no one else can. These are the people who can completely relate when your Spotify shuffles from trap music to bhangra. They are the ones who will plan a traditional Thanksgiving dinner with you and then end up making paneer and biryani. They are also the people who made me feel less apologetic who I am and made me forget that I do not have to always be conscious of the choices I make to better accommodate to one part of who I am.

Growing up and trying to find the people whom I belong to gave me a place to call home while simultaneously reshaping my thoughts on having a dual identity. I was always cautiously proud of it, knowing that while it was a beautiful mix of traditions and holidays and people, I was still split between the two. I could not give my all to one aspect. However, as I grew up, I began to learn what a blessing it is to have the knowledge and customs of two different cultures ingrained in you.

Feminism is a very subjective topic that differs between countries. Having roots in two different countries has merged two perspectives on women and their rights and that has made all the difference in influencing my own personal beliefs. What one culture might not advocate so strongly is made up by the other and this has essentially giving feminism a new meaning to me in more ways than one. I’ve learned that western culture is more outspoken when it comes to feminism because many times it can be seen being implemented in the household and being fought for in the workplace. At a young age, we teach children that they aren’t limited to what toys they can play with and equality is an emphasized idea. These are the ideas that I was exposed to outside of my Indian household. Women needed to stop being treated as if they were less than men and gender roles needed to be diffused.

[Read Related: 6 South Asian Restaurants You Didn’t Know You Had to Try]

However, once I entered my household, many of these ideas did not apply. My parents were born and raised in India, a highly patriarchal society. Women, there are also incredibly vocal about equality, however, the effect that the women who fight for women’s right have does not reach my parents in America. My parent’s version of feminism in my household is different. Many times, the Indian form of feminism isn’t explicitly said but it is felt by those who experience it. I still see my mom and all my aunts in the kitchen when it comes to family gatherings while the men get to eat first and I am still the one who has to take care of the house whereas my brother does not. But that doesn’t mean that my parents do not acknowledge that women are equal. They think of equality in a different fashion.

They were brought up with these gender roles being the only way of life they were exposed to so they haven’t changed that. Instead, I see my parents heavily emphasizing the importance of Hindu goddesses and how powerful they are. Any holiday or puja that worships a goddess, Navratri for example, is given just as much importance. Within the Hindu religion overall, our goddesses, such as Lakshmi, Saraswati, Durga, are worshipped with the same level of respect. Many rituals and pujas also require a woman to complete them. While yes, many times men are involved too, women play a large role in the purpose of the ritual. It highlights the importance of women and it represents men and women working together for something.

Being an Indian-American has also taught me a lot about respect. Most Americans collectively believe that everyone should respect their elders, regardless of their relation to you. While that is believed in India, we take it one step further. Nursing and retirement homes are uncommon for the Indian family. Often times, even after their children get married, the parents will continue to live with them. Indians believe that your parents took care of you for a great deal of your life and soon after, it becomes your turn to care for them. That is how we show our respect and say thank you for their sacrifices.

[Read Related: Here’s Brown Girl’s Advice on What NOT to Wear This Diwali]

Our families and our household come first. Chores are almost universal and many times, children are given certain tasks by their parents to help out around the house and to learn responsibility. For me, chores had two reasons. My parents realized this would teach me responsibility and how to live on my own if I moved away for college. But they also made sure that I knew from a young age that it is the job of everyone who lives in the house to take care of it and its people. We do not ask for an allowance or anything in return. This is just a given within Indian culture. We don’t rotate chores on a wheel or progress our duties with age. We are taught everything and should be expected to do it all. That is just how it works and how the dichotomy of independence and dependence was created within my house.

I won’t lie. I still manage to feel as if my everyday life cannot relate to my peers in America while simultaneously feeling as if I have inherited too many American ideals to fit in with my family in India. It makes me feel like an alien, divided into two parts that create the person that I am. However, finding the people who are just like me has made me realize that this fusion of cultures has given me perspectives on life that you cannot learn. I have the knowledge and the thoughts in me that can only be inherited if you lead a dual life. Being an Indian-American has given me the chance to be the person I am today and that is something you could never change. 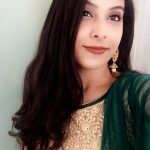 Jill Patel is originally from Edison, New Jersey however, she currently lives in Philadelphia while attending Drexel University. She is studying Journalism with a double minor in Justice and Human Rights and Legal Studies. Aside from writing, you can find her dancing with Drexel’s co-ed fusion team, attending countless concerts, or trying out new coffee shops. She hopes to use Brown Girl Magazine as a way to connect with a unique community of individuals, share her own ideas, and learn from others as well.