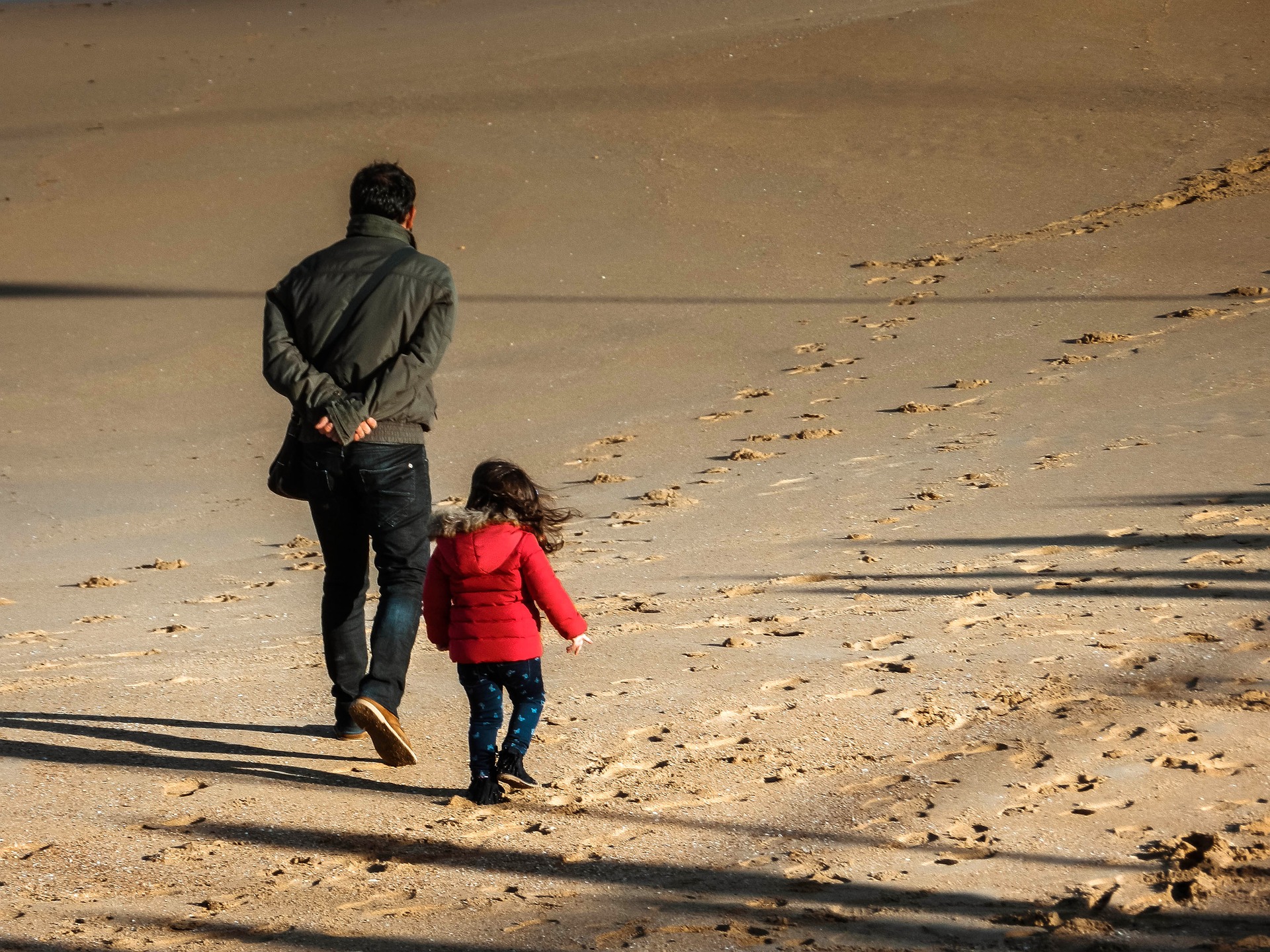 Growing up as a person of Indian descent, it is ingrained in you that when it comes to having a child—a boy is better than having a girl.

Deeply rooted in cultural beliefs, the context for this line of reasoning is purely archaic and comes from long-established religious and cultural practices in India.  Where having a daughter is considered to be a burden in low-income segments of the population, specifically when young girls come of age and are to marry.  Parents of daughters are then confronted with a slew of financial implications like paying for a wedding and potentially depending on cultural practices having to provide a dowry to the groom’s family.  This “financial burden” is what drives Indian culture to promote having male children with female children.

I wanted my lineage to continue.

For me personally growing up as an Indian male, this argument was always presented to me. However, I had more selfish reasons for wanting a son, in that, I wanted the lineage of my family line to continue throughout future generations.  Selfish, I know, but most men at some point in their life have that thought process I believe.  What I never imagined is how fulfilling and rewarding my life would be when we actually had our beautiful daughter.

Finding out we were having a girl.

I remember the day my wife and I were at the doctor’s office waiting to find out the sex of our child.  Like most first time parents we sat there nervous, excited, anxious, and eager all at the same time.  As the ultrasound was being conducted, my wife and I were super quiet trying to take in all the information, watching the monitor closely to see if there were any clues.

Clearly, outside of hearing the heartbeat and seeing our child’s head we really couldn’t make anything out. As we sat in expectation, our doctor asked us if we wanted to know the sex of our child, and we both looked at each other and said “yes.”

Whatever the old wives tale was/is, all indications pointed to us having a boy and we just needed confirmation via the ultrasound.  So as the words came out of the doctor’s mouth, and she said, “congratulations, you are going to have a beautiful healthy baby girl,” I was surprised and ecstatic.  At that moment, I didn’t care anymore about having a son.  I was thrilled that we were having a daughter, and more so, I was thrilled our child was healthy.

In that moment after the doctor spoke, I was in love with my daughter and what I was seeing on the ultrasound machine.  In that moment any selfish reasons I had about having or wanting a son vanished.  In that moment, everything I had been taught or learned no longer seemed relevant or important.

Having a daughter has completed me.

Our daughter is now three years old, and every day with her is a blessing. Watching her grow up, mature and seeing her become independent is awe inspiring.  Seeing her accomplishments at a young age like walking at 10 months, wearing high heels at 12 months, or climbing out of her crib at 15 months was amazing.

But what I realized along the way, is how much any child is really going to be a product of their environment.  Our daughter, for instance, loves football and basketball, because she watches it with me whenever we get a chance to. She will be a Detroit Lions fan and a Michigan State fan like me because that is what we like to watch.

[Read Related: Give your Kids the Bright Future they Deserve With College Savings]

I thought by having a daughter I was going to miss out on sharing my love for sports. But  I was wrong and so were my pre-conceived notions about having a daughter. Outside of meeting my wife and being married, my daughter brings me the greatest joy. Not for all the reasons, I wasn’t capable of thinking before, but for all the reasons she exists that I don’t know of, the person she is today, and the individual she will grow to be in the future.  All along the way, we will have a special bond, a daddy-daughter bond.

Sachin Gupta is an author and Global Sales Executive.  Growing up Gupta was created as a means for him and his wife to discuss their unique family. It is not every day that you hear about a South Asian man (his parents are originally from Northern India) being married to an African-American woman. Yet they have been married for 9 years and have a 4-year-old daughter. Find out more about their family at growingupgupta.com.

10 Tips for an Expectant Father: How to Stay in the Good Books of Mommy-to-be