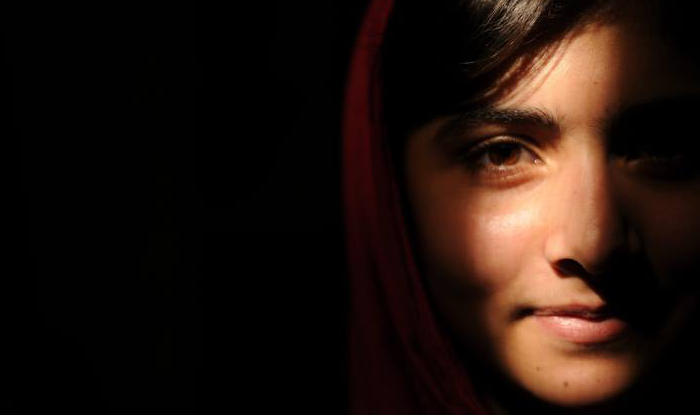 If there is one thing I have learned while growing up in the South Asian community, it is that no one is safe from the judgments that are often made in society. Whether you are a politician, actress, fashion designer or even a Nobel Peace Prize winner — no one can escape the scathing comments that will often follow your every move. Such is the case now with Malala Yousafzai.

Her story first became famous in the news in 2012, when headlines across the world told of a young girl in Pakistan who had been shot in the head by the Taliban for advocating women’s rights to education. Later flown to Birmingham, the U.K., for treatment, young Yousafzai soon became the face of the movement, going on after her treatment to speak at the United Nations, as well as becoming the youngest recipient of the Nobel Peace Prize.

A young woman, who had fought against all odds for something she had believed in, had risen in the world to the point where everyone knew her name or at least had heard her story.

[Read Related: Malala is on Twitter and Everyone is Freaking Out]

But while the Western world celebrated her success story, many in the South Asian community began to criticize her. When she tweeted that she had been accepted to study at Oxford University in politics, philosophy, and economics, there were few supporters in Pakistan that would go on to praise her.

Rumours began to swirl that she and her father had received bribes and favouritism in order to get where they are and that it was putting Pakistan in a bad light. Many also believed that by attending a Western school, Yousafzai was letting herself be enveloped in the very Western ideals that many hated and resented.

Pick any girl from a #Pashtun area, send her to #UK with Father as a diplomat, get her into independent school she will achieve like #Malala

Eventually, the news and criticisms died down until a few weeks ago when Yousafzai was again in the headlines globally. This time, however, the news screamed a very different story. A girl who had many similarities to Yousafzai was photographed on the Oxford campus wearing a dupatta on her head, a bomber jacket, skinny jeans, and booties. Trolls erupted on Twitter to claim that Yousafzai had now officially “crossed” into the Western lifestyle, forgoing her usual attire of a shalwar kameez in favour of a more Western look.

One hate-filled message which was posted on Twitter and later re-published in a Pakistani tabloid read:

“That was the reason the bullet directly targeted her head a long time ago.”

However, even if the young woman in the picture across social media and the internet is not Yousafzai, it highlights a real and very scary problem that is a disease in our society — a woman is still often judged on what she wears, rather than what she has achieved.

I myself, as well as many of my friends, have gone through this countless times growing up — whether it was wearing dresses, shirts, skinny jeans or shorts. The same courtesy is not extended to the men in society, so why is a woman targeted as such? Why are her attributes written off the second she decides to dress differently, rather than what is considered customary. Why is she not allowed to express herself as she so chooses?

Whether Yousafzai chooses to stick with her shalwar kameez or opt for a Western outfit should be her decision, and we as a community should instead encourage and support her as she goes through her education. A Pakistani politician, Bushra Gohar, who came to Yousafzai’s defense after reading the negative comments summed up what many of us women are currently feeling:

Our #MalalaYousafzai of #Swat looks great in jeans. Can’t understand why her choice of clothes is a problem for some. Pak haters get a life! pic.twitter.com/dojzev0AUW

I agree with you wholeheartedly, Gohar! Let the girl live and carry on as she pleases.