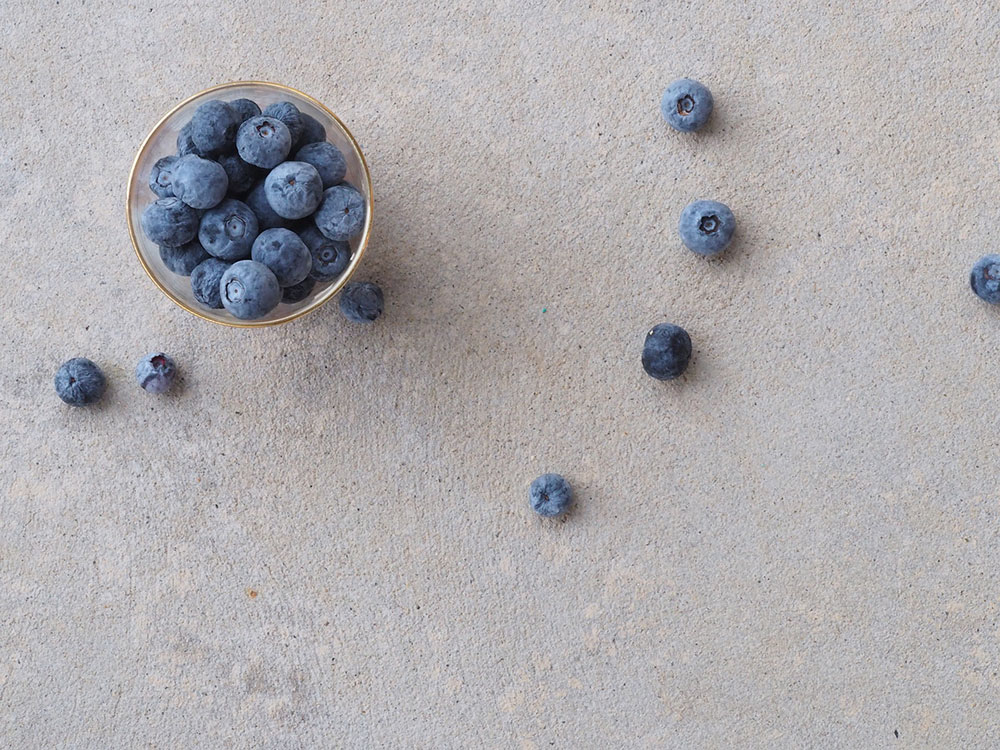 For six years of my life, from the formative years of 18-23, my soul had disappeared. I’m not sure what was left in my weak, thin shell, but I carried on, day by day, in tortured isolation not knowing any better.

In the years that I needed a mother the most, I was losing her to schizophrenia. I spent my years in middle and high school playing a live version of Minesweeper, and no matter how many times I adapted to the rules of this challenging game, something always set her off. It would have been easier to follow her bizarre rules and give in to her unrealistic demands like my father did, but I put up a fight and collected wounds as a result.

My mother began to stay up late into the night, her eyes glazed over a fluorescing TV screen, constantly rewinding 30 seconds of a Dora the Explorer episode and scribbling into her notebook the messages she was receiving. We would have shouting matches too, almost like siblings, and my younger sister coped by retreating to her bedroom and locking the door. I was losing the strength to keep up, and the schizophrenic side of my mother was winning.

Fighting her was proving to be worthless, but internalizing my emotions seemed to be something I could manage—something I could control. Assigning myself a daily calorie limit and keeping a detailed food journal may have begun as “a fresh start” and a way to “regain control” of my dysfunctional environment, but the numbers soon began to take a hold of me.

The number of calories I allotted myself each day was barely enough for a toddler to be sustained on, and I was forcing myself to divide that number up into meals throughout the day. It was a challenge-turned-obsession, and it was the driving force of my isolation. In college, my roommate was out with friends playing soccer on the intramural team and returning at 2 AM from a frat party, while I swallowed two pills of melatonin and was in bed by 8 PM, pressing on my concave stomach in vain thinking it would stop the hunger pangs.

My morning ritual required measuring tape and a mirror. I never worried about my arms or wrists, but when it was time to examine my lower half, I double and triple-checked the circumference of my thighs: upper, middle, and right above the knee. My hands would land on my hips and I would sigh over the weird dips and curves they seemed to make.

An eating disorder may have overshadowed my life, but depression was laced through it. There was one day, in particular, I collapsed onto the kitchen floor, tears falling down my cheeks, but not feeling one ounce of sadness. Perhaps it was my body’s mechanism of trying to release something that just wasn’t there. My stomach grumbled from the lack of food inside of it, but I lay on the floor motionless. I was under a rain cloud I could not take cover from, and I could not shake it away.

When something causes you to become so inert that your insides are physically, mentally and emotionally wiped clean, it’s hard to imagine coming back to reality. For six years, my good days included saving enough calories for a meager 300 calorie dinner, or being able to treat myself with a protein bar alongside black Splenda-sweetened coffee for breakfast. In contrast, I experienced too many bad days waking up at 4 AM and consuming my daily intake in cereal and yogurt because the feeling of hunger was too strong. Too many moments of hunger-fueled anger and regressing into a child, shivering on the couch while my Dad feverishly worked to prepare the only meal I would allow myself to eat for dinner.

[Read More: ‘The Stigma of Secrets: How my Hidden Miscarriage Affected my Mental Health’]

I consider myself to be an optimistic person, but I never thought a full recovery from an eating disorder could ever be possible, and so it was hard to believe that my epiphany happened gradually in October of 2015. I came across blogs and Instagram accounts of young women who had chosen recovery, as well as scientific articles describing the necessity of weight restoration, refeeding, and intuitive eating. I was intrigued, and curiously thought, what would happen if I embraced recovery?

When I did embark on recovery road, it was as if an alien had entered my brain and everything was on autopilot. I found myself willing to eat double the amount of the daily calorie intake I was used to, but as the months went by, I realized I was going to be hitting road bumps very soon.

2016 was rough, and now being weight-restored, I didn’t feel like I could justify eating “crazy” amounts of food. I felt tight in everything I wore, and I wanted to blame it all on water retention, but most of the pounds were real and necessary weight gain. And while I felt like I was constantly battling myself in regards to food and body image, I made one of the best decisions in my recovery journey and sought out therapy. I was lucky to find a therapist and group therapy that focused on recovering from eating disorders, but it seemed like the battle would never end. Oftentimes it seemed like my body image was the worst it had ever been, and it left me doubting my decision to recover. I had days where I “missed my old body” and looking at pictures—even from months prior—left me feeling so upset with myself.

But eventually, I was able to grow. People, and my relationships with them became more important. Laughs over lunch replaced calculations. Attention was something I used to crave, but not verbally request, and while it feels nice to be thought about, it is no longer something I desire. I can look at myself in mirrors and reflective surfaces and be content with what I see. The moments I harangue myself over the thickness of my thighs or the curves of my hips are few and far between.

Take it from someone who never thought she’d be happy with her hips, who doesn’t have a nurturing relationship with her mother, and feels disconnected from her desi heritage in most aspects: a complete recovery from an eating disorder is absolutely possible. I may have had what many still refer to as a “white girl’s disease”, but it made me a stronger brown woman. 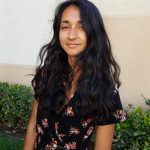 Priya Rangan is a Ph.D. candidate at the University of Southern California in Los Angeles. When she’s not toiling away in lab, you can find her running around the city training for her next marathon, or writing about the latest food products and restaurant reviews on her blog, Will Study for Food. As a survivor of an eating disorder and depression, she hopes to be part of the movement in breaking down the stereotypes and stigma attached to mental illness, especially in the desi community.