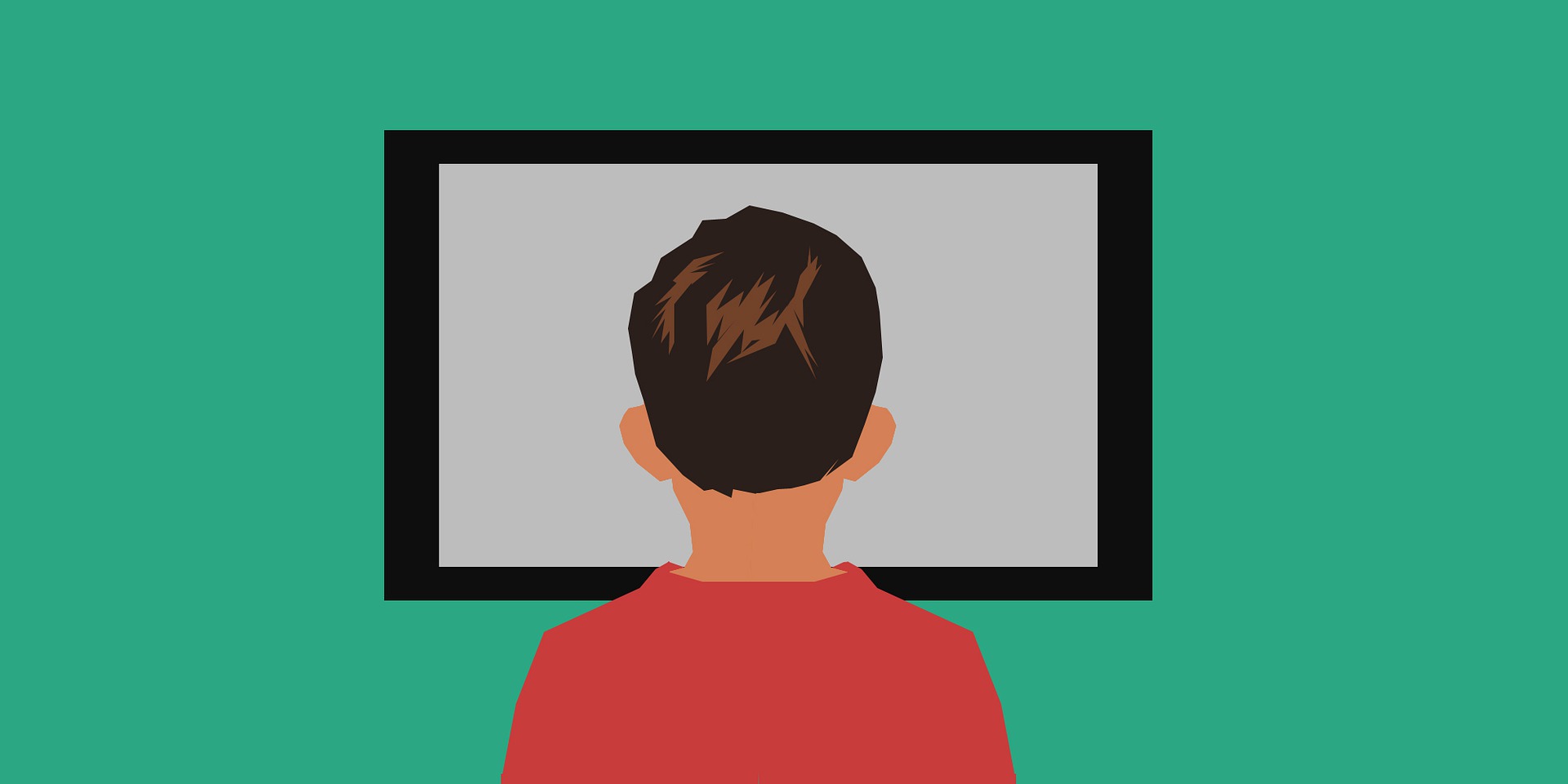 Even as I sit here writing this post about binge-watching, I find myself craving the escape. I haven’t eaten dinner and there is no one around to demand my attention: two perfect prerequisites for jumping into a TV show. This habit is one I’ve honed over the years: heat up food, turn on the TV or log onto a streaming service, eat and wile away the hours. Intentions such as, “I’ll only watch one episode” don’t matter. Self-regulation, the process of organizing self without outside intervention, slowly dissipates. A 20-40 minute affair slowly becomes 3, 6, or, at the very worst, 9-12 hours.

I’ve struggled with binge-watching for two decades now. Before the age of DVDs and streaming services, I watched hours and hours of television after school and well into the night. I was home alone often with nothing to do; I excelled in school, so I never had to study too hard and frequently finished my homework at school. TV became a perfect escape from boredom.

In rural Bangladesh where I grew up, watching TV was a community event. My family and most of our neighbors did not own a TV, so we would all gather together at the home of the one neighbor who had a set. Sitting on the floor in front of the TV, surrounded by people, I felt completely safe from inappropriate touches and sexual abuses, something that was a reality in other settings. During that time, TV became a safe haven.

Later in America, my passion for TV led me to fanfic, where TV shows never went on hiatus, and fandoms provided much-needed connection in an otherwise isolated existence. Fandoms were a source of affirmation, validation and encouragement. Actively participating in fandom, I made friends, exercised my creativity and learned skills that continue to serve me today. TV became a gateway for learning and connection.

As my life became more complicated, binge-watching became a private affair. I watched hours and hours of TV on my own, often actively disliking watching TV with others. Under the demands of a rigorous undergraduate curriculum, I disengaged from fandom and watched TV to “relax.” This went on after I graduated from college, started a demanding job, entered a toxic relationship, exited said relationship, and embarked on a long journey to heal from childhood sexual abuse. TV was a constant companion, marking the lows and loneliness.

Studies have demonstrated that watching excessive amounts of TV has deleterious effects on physical and mental health. Binge-watching is an inherently sedentary activity that can lead to obesity, diabetes, and heart disease. It’s also been connected to sore, tired eyes; insomnia or a reduction in quality sleep; depression; loneliness; and anxiety. To these studies, I would add my own observations: binge-watching contributes to anti-social behaviors, reduction of willpower (e.g., procrastination and dissolving of self-regulation), complacency (as individuals and citizens of a democratic society), and numbing of creativity.

Despite these negative health effects, binge-watching is celebrated. We proudly declare our intention to binge-watch (“So excited for this series on Netflix; that’s gonna be my weekend”) and drop binge-watching into small talk (“I binge-watched all ten seasons in two weeks”). Companies encourage us to binge-watch, dumping thousands of hours of content onto their platforms each month, with 26-32-year-olds subscribing to an average of three video streaming services. Internet and media giants are also banking on the epidemic, encouraging us to “binge on”.

“Binge,” a traditionally negative word that means to do something in excess, has become positive. Imagine if we were to treat binge-drinking or binge-eating the same way. Statements such as “My plans for the weekend are to binge-drink” or “I was binge-drinking for two weeks straight” would never be socially acceptable; rather, it would signal that there’s a person in need of an intervention. Yet, the same does not apply for binge-watching. Why?

We have been brainwashed to think TV is a “relaxing” activity worthy of excess. When this rationale fails and I dare to acknowledge binge-watching as a problem, I think, “Who am I harming?” This harming-no-one mentality clearly excludes myself, but knowing that I am not harming others makes it acceptable. But at the end of a “binge-a-thon” when I’m left with anger (at myself, at the world, at life), emptiness, dissatisfaction, and depression, I have to face the reality: I, along with 70% of Americans, have an addiction problem.

So, what does an addict (and a society of addicts) have to do to recover? If we treat binge-watching the same way we treat alcoholism, then we might get to a healthy medium. As a society, we need to stop glorifying binge-watching and stop marketing campaigns that encourage this behavior. Streaming services need to do more than flash “Are you still watching?” signs. Perhaps they should flash a warning, informing people of the negative effects of binge-watching. App developers could design an app that allows viewers to set their own limits within a 24-hour period, which if reached, blocks access to the subscription service.

As individuals, we need to define for ourselves what healthy relationship to TV looks like. I have tried curbing my binge-watching only to come to the realization that going cold-turkey is probably the only way for me. Much like an alcoholic, there is no middle ground, no one-drink limit. I am either on the wagon or off.

Once we define a healthy relationship, we can employ some of the following strategies to stay healthy:

One study on binge-watching has found that an hour of TV can shorten life by 22 minutes. From where I’m standing, that’s a scary finding and one that warrants considerable consideration. How much life are we willing to lose? As for me, my journey has started anew: today is day one of no-binging. Hopefully , omorrow leads to equal success. 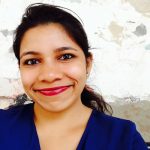 Fatema Haque is an educator dedicated to transformative higher education. She is currently working to change medical education through curriculum reform. In her free time, she enjoys learning, thinking, and writing about self-healing, undoing internalized -isms and improving self-esteem in communities of color. You can find more of her writing on her blog.

#TherapyTalk: Learning to Have Faith in Myself Again