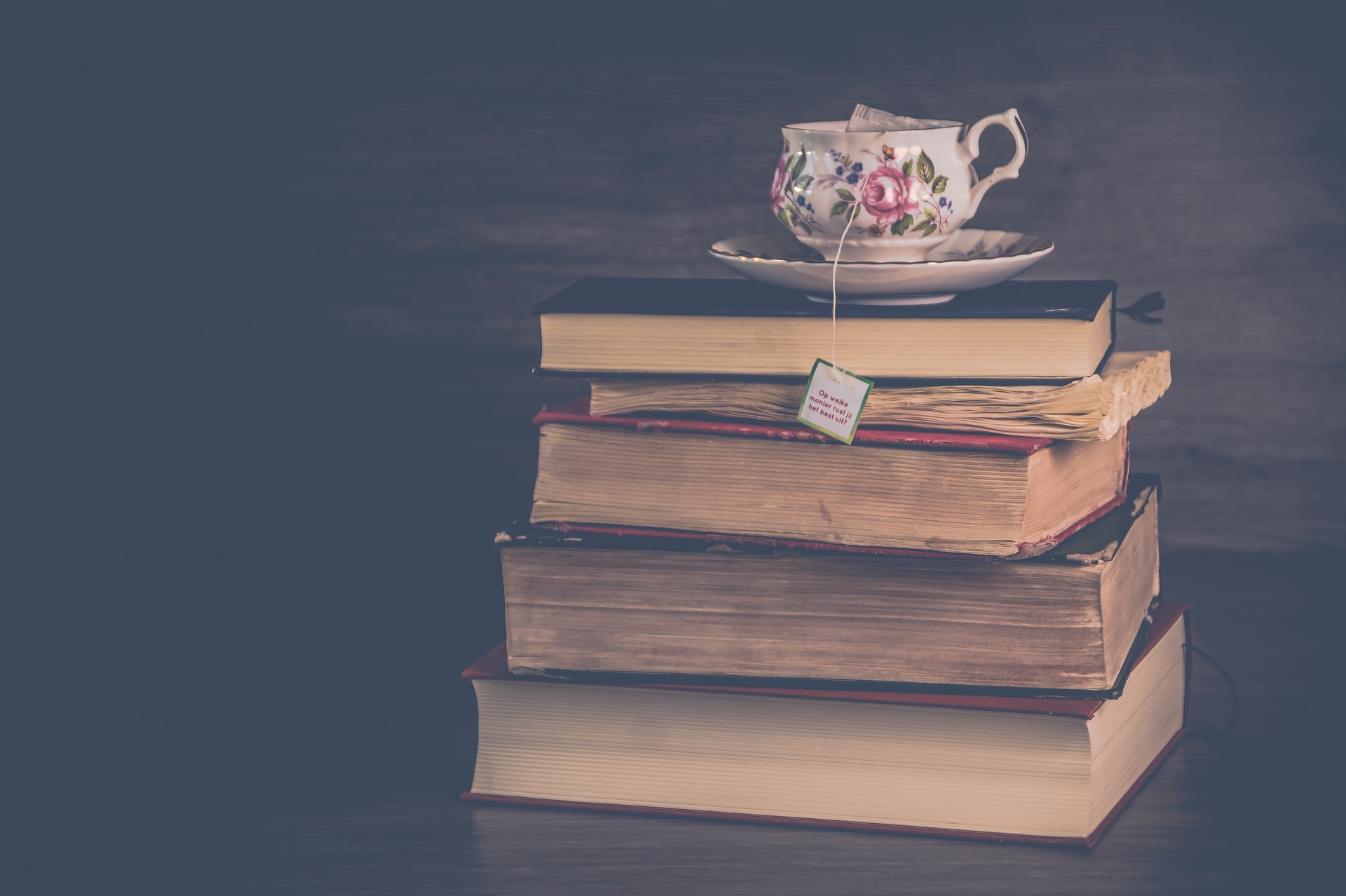 On January 26th, as India celebrated its Republic Day—which marks the day the Constitution of India came into effect, making it a sovereign-democratic nation free of British rule—I’m inclined to take stock of the freedoms and the progress its citizens have made. Namely, its female citizens.

As a female diasporic South Asian writer and reader (Sheesh! That’s a mouthful!), I want to highlight some books I’ve read in recent years that reflect the strides women have made in India and across the diaspora within their homes and at work, and definitely in the literary field, while also exposing how much more needs to be done to realize true women’s empowerment. I’ve purposely chosen lesser-known authors and books that chronicle life, loss, pain, workplace discrimination, cultural stigmas and the negativity within social spheres that women still endure; books that show us the extraordinary resilience and persistence of women on a daily basis. This is a diverse list of authors and books and yet they are united in their storytelling for women and by women.

1. ‘The Second Wife’ by Kishan Paul

This psychological thriller thrusts you into a world of violence, oppression and heartbreak. The protagonist, Alisha Dimarchi, is kidnapped by a Pakistani terrorist who was posing as her patient, and is whisked off to his compound in his country to become his second wife. For two years Ally is living in hell, while her American husband is in his own version of hell at home, grieving for his dead wife. It’s a story of survival and sacrifice, of doing whatever it takes to stay alive and keeping loved ones safe, of never giving up on love or fighting for what’s right.

“The Second Wife” is an unflinching view into a world we’re living in right now, where violent headlines have become the norm.

2. ‘The Copenhagen Affair’ by Amulya Malladi

This story is a humorous account of stale marriages; of mental health issues; of coping in a strange new place, however wonderful; of coming to understand one’s self and one’s strengths by breaking free of bonds…or breaking down. The crisp, almost offhand contemporary narrative explores themes of fidelity, equality in marriage, business intrigue, and women’s guilt, and the protagonist Sanya – a forty-year-old finance executive – will make you laugh out loud as she pulls herself out of depression and from under her husband’s thumb in world’s happiest city, Copenhagen.

3. ‘A Daughter’s Courage’ by Renita D’Silva

A lush, lyrical narrative that alternates between the past and present, between India and England. In ‘A Daughter’s Courage’ you will be taken to London and Mumbai, then to a coffee plantation in India and a temple sitting on its edge. It is a story of how things used to be for women and how they are even now. The four female characters will stay in your hearts and your minds for a long, long time as you behold their courage and their ability to sacrifice everything. Women have never had it easy, and this women’s fiction novel shows you just how much women have to fight for every day.

In a culture where it’s believed that marriages are made in heaven and the husband is akin to God, it’s nearly impossible for a woman, a wife, to voice her unhappiness. Even if the husband, her God and protector, is abusive. Even if she is nothing more than a cook and a maid. Even if the husband wasn’t the one she’d wanted or chosen, but had been forced on her by her family. I loved this story for exploring this theme, for being bold enough to have the protagonist, Diksha, grab the second chance fate threw her way. And I especially loved how atypically Shenoy handled the mother-in-law and daughter-in-law relationship. Despite its angst-filled themes, this is a lighthearted novel.

5. ‘Still Not Over You’ by Aarti V Raman

Dev and Zara are high school sweethearts and their grandfathers are business partners. But one tragic night things go so wrong that she decides to push Dev away because she believes she doesn’t deserve to be happy. In this just-released, indie published millennial romance, we learn that sometimes a woman can be her own worst enemy. That sometimes the only impediment in our way and our happiness is ourselves.

Falguni Kothari is the author of "My Last Love Story," as well as "Soul Warrior," "Bootie and the Beast," and "It’s Your Move, Wordfreak." Her unconventional love stories and kick-ass fantasy tales are all flavored by her South Asian heritage and expat experiences. An award-winning Indian Classical, Latin and Ballroom dancer, she now lives in New York with her family.