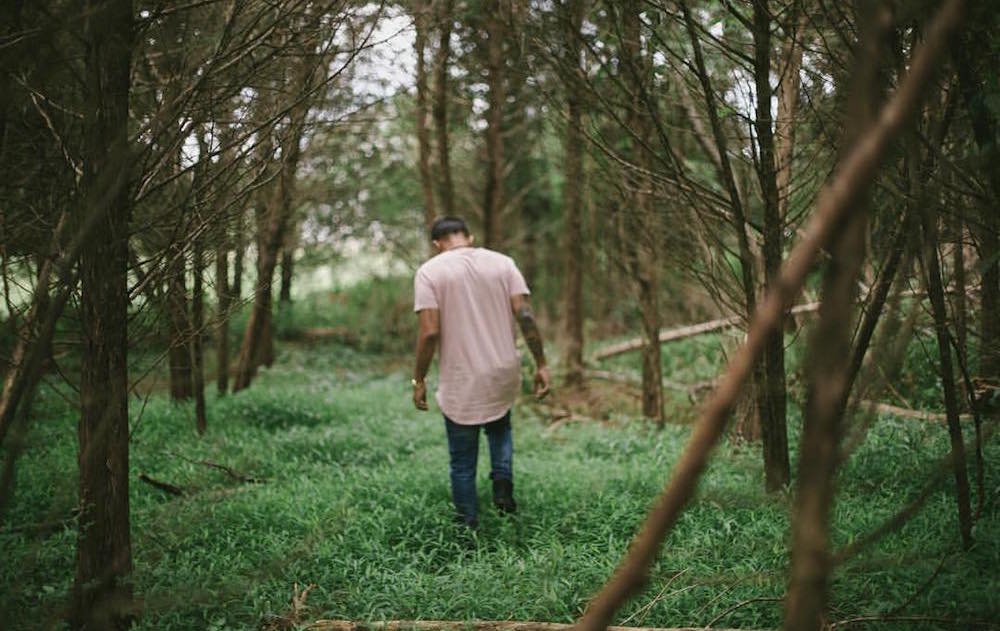 Take a good look at that title, it’s not clickbait.  If anything, it’s a call to arms.

I say it because, as brown people, it has never been more important to understand what a disadvantage you are at in terms of representation.  Sure, you’re politically represented.  Somewhat.  And what a bang-up job the politicians are doing on your behalf, right?

I’m talking about representation where it really matters though:  In the arts.

We can argue all day about what shapes our lives more, but all I know is that we are a celebrity-oriented culture, and you are fed images of celebrities from the day you are born.  If you want to understand the power of celebrity, look no farther than the highest office in the land.

What you see very much influences how you feel about yourself.  It’s equally important that what you don’t see does the same.

While we were busy becoming doctors, engineers and lawyers, the ability to shape our own narrative was taken out from under us.  The single-minded pursuit of security (read: Money), has left us forgotten as a culture; we’re still very much a stereotype, locked out of certain pursuits.

[Read Related: The Power of Representation: The Story Behind a Storyteller]

While we are witnessing a “revolution” of sorts right now in terms of representation (Hasan Minhaj, Priyanka Chopra, Kamal Nanjiani, etc.), keep in mind something I joke about pretty often — we’re only allowed one at a time.  We are still, for the most part, a side role, if we are even thought of; and even then, I can pretty much guarantee the role asks for a “quiet, shy, smart, light-skinned actor with overprotective parents.”  And that’s just the TV/film industry.

It’s hard to blame anyone but ourselves for this. I work for one of the largest record labels and I can assuredly tell you, no one looks like you, or cares about the music you make.  I’ve walked around my building for the better part of two years now and I am the only brown face I have ever seen – and we own an entire building. In Manhattan.

Sometimes I don’t know who to blame more, the powers that be, or our own people’s shortsightedness.

I believe once you know your weakness, you can work on fixing it. What I have loosely outlined here is where we are undoubtedly weak. I would love to delve further into any aspect of this, I’m just writing for shortened attention spans.

Please support the brown artists you know, in any medium. And not just when they are sparingly co-signed by the mainstream, because it’s less of a risk for you. These beautiful, brown artists are on the front lines every day and may be your only hope at being remembered. 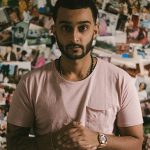 A musician and performer himself, Kaly is also an attorney with a passion for the arts and the South Asian culture. He has collaborated with luminaries like A.R.Rahman, and been featured in Bollywood movies, on MTV, and in video games. Through his years of creating he noticed that he was very often the only brown-skinned person in the room – be it a studio or a board room. Still on the journey himself, Kaly is constantly looking for ways to reach back and inspire the next generation.