In the News Social Activism TrendingMarch 30, 2018 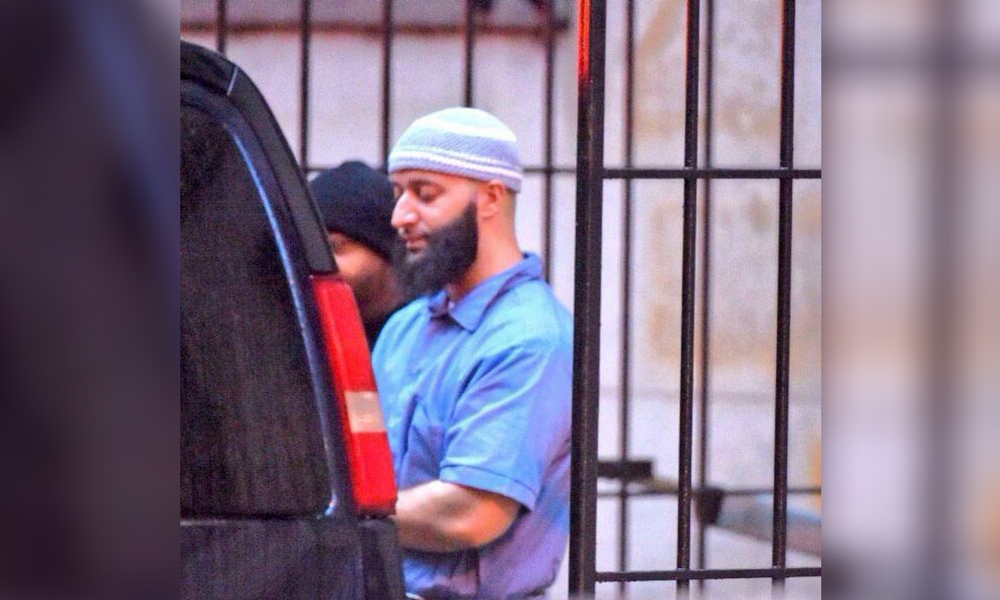 In 1999, the body of 18-year-old Hae Min Lee was found dead in a local wood called Leakin Park in Baltimore. The accused was her former boyfriend, Adnan Syed, a young man who was described by peers as the class-clown type, who was charged with first-degree murder. He has been imprisoned with a life sentence for the past 18 years.

In the fall of 2014, this case was forced into the public eye when a wildly successful podcast called “Serial” debuted. Former “This American Life” producer Sarah Koenig narrated the chronicles of the investigation and circumstances around Lee’s death in season one, exploring every nook and cranny of a seemingly open-and-shut case with millions of listeners all over the globe listening with rapt attention.

Then the world exploded: all over the web, “Serial” discussion threads were popping up and fans of the podcast engaged in serious conversations revolving around a single question: Did Adnan commit the crime?

According to the evidence given to the audience, all odds are stacked against him, and he was the only person with a motive. Painted as a scorned ex-lover who couldn’t stand his old girlfriend moving on to another, he was driven to commit the murder and consequently locked away for good.

But for the listeners-turned-detectives, we found gaping holes in the story. With every episode, our certainty of his guilt rose or waned. Anecdotal evidence from Syed himself led us to lean in to the humanity of the case and the person who allegedly committed this crime.

Rabia Chaudry, a family friend of Adnan’s who appears on the podcast, is also a D.C.-based lawyer convinced of his innocence. Chaudry relentlessly spent years trying to appeal his case. On March 29, 2018, her work paid off: according to The New York Times, “an appeals panel on Thursday vacated the conviction of Adnan Syed…and ruled that he should be granted a new trial on all charges.”

The announcement led to the resurgence of a popular debate: Is Syed innocent or not? While we currently stand at a point where anti-Muslim rhetoric permeates public conversation, the timing of these events enables a broader discussion on a public figure who physically checks off every Muslim stereotype.

While we ponder the larger implications of Syed’s new trial and effects on the U.S. Muslim society as a whole, the “Serial” fan in me wants to know: Will Asia McClain’s testimony reveal any secrets? Is Jay the true killer? Only time will tell — and finally, that time is now.