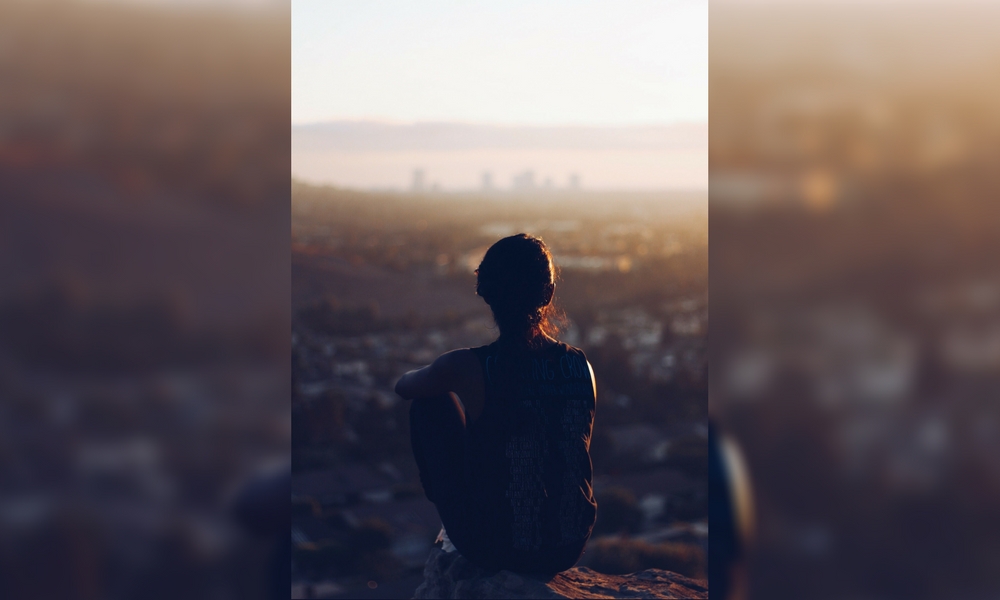 This poem is an expression of my feelings being twice displaced from my country of origin, India, I have always felt disconnected and longed to understand more. I was born in Canada to Indo-Guyanese immigrants, and there were certain aspects of the Indian culture that I just couldn’t grasp. For me, this is a reflection on the history of colonization in the Caribbean and my attempt to create a true identity for myself.

Brown skin, black hair, a curvy body
English first name, Indian last name
“West Indian” – is that my culture?
Or is it a term Christopher Columbus coined?
Speak no other language
Twice displaced
Country of origin?
Don’t even known anymore
Supposed to be India
but I don’t speak Hindi
Colonization, its impact on the world
Hybrid culture? No.
I wish we never left
It would be so much easier
They say you have to know where you’re from to know where you’re going.
I still don’t know where I am going.
Perhaps I just need to define myself. 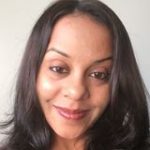 Sharleen Singh is a BG of Indo-Caribbean descent. She was born in Toronto, Canada. She earned a diploma from George Brown College in Assaulted Women’s and Children’s Counselor Advocate program. She is passionate about social issues within South Asian culture and books. She loves to read just about anything she can get her hands on.

The Poetry of Arranged Marriages & Falling in Love