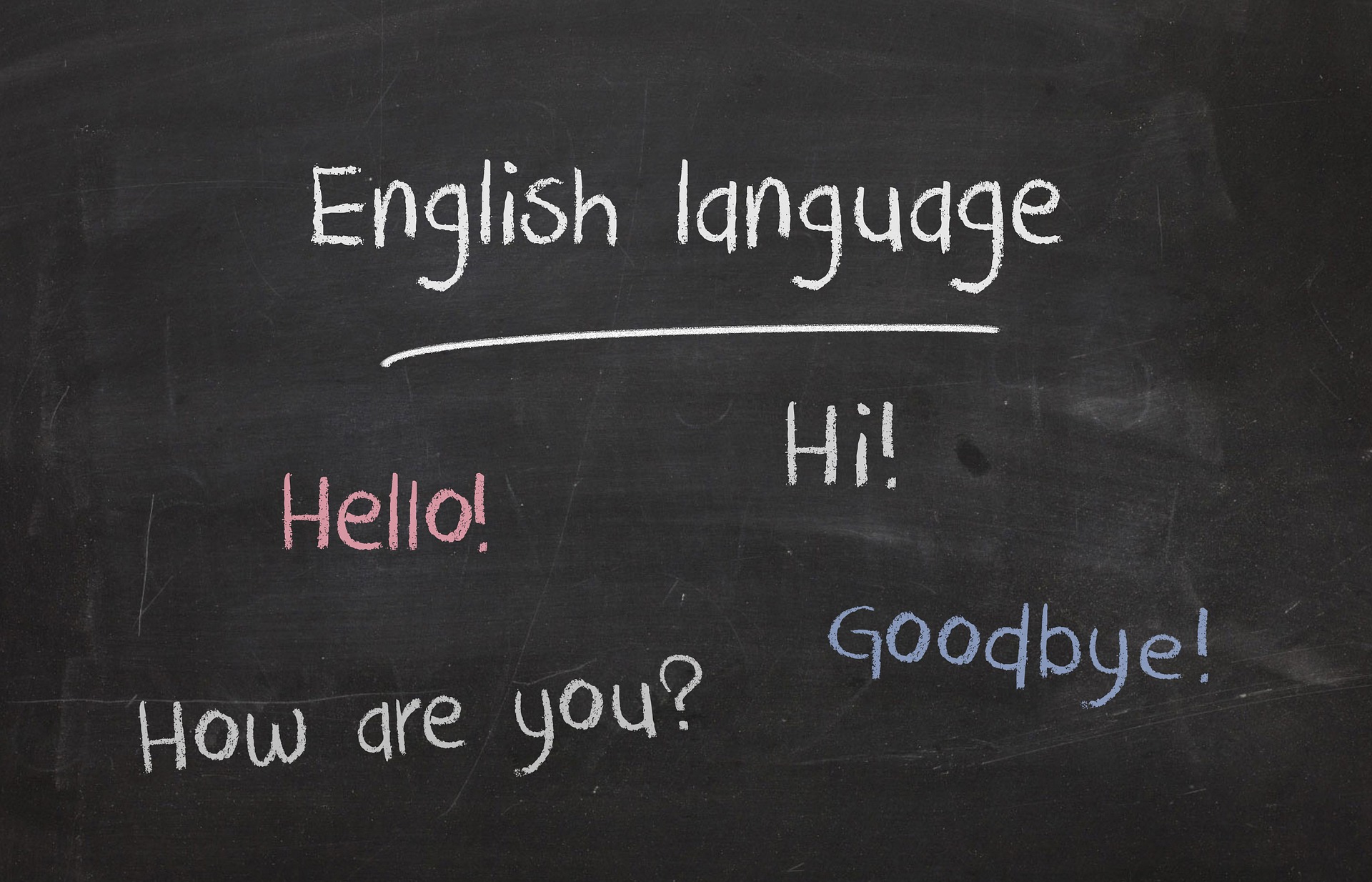 “Baba, tell us about how you and Maa met”. Thus would be the start of a family night with the four of us speaking in Bengali. A language spoken by almost 215 million people worldwide and who trace their roots from India and Bangladesh. What was extraordinary is that despite being born in the USA or immigrating at an early age, our family still spoke the language. It is difficult to comment on every individual; however many 1st-generation or recent youth immigrant of Bengali descent that I did meet in my home state did not speak to us in Bengali or to their parents. Why did this happen?  They pursued learning other languages such as Spanish and French, so clearly being bilingual was not the issue. Then why this reticence to learn or teach a language that was readily teachable at home?

India is a postcolonial country where many Bengalis are from. Prevalent thought in Europe the 1900’s was that speaking more than one language would lead to lower intelligence and lower self-esteem. It is possible this theory- not well researched or even correct- led to many immigrants from India not encouraging a second language when they started immigrating to the USA. However, it contrasts with their country of origin;  in India there are multiple languages and in general, many Indians are bilingual and generally speaking most primary schools offer more than one language to learn. We can only speculate what led to many (not all) families not choosing or encouraging their children to learn their language.

“If we spoke a different language, we would perceive a somewhat different world.” philosopher Ludwig Wittgenstein certainly echoed many individuals sentiments when he penned these words. There are many words, many experiences that are available to me because of my ability to speak and understand Bengali. Emotions, experiences, stories that are not relatable in one are readily relatable in another.

One such example is when my sister and I first went to India, our uncles would come and give us a hug and say “tumi amar ma.” That literally translated means “you are my mom”. But that is not the literal meaning, it is simply a saying whose meaning cannot be translated. However, we understood because we know the language and the culture.  It is an example of something that has no clear translation and the cultural meaning can be lost if the language is not known.

Furthermore, studies show many beneficial aspects of multilingualism. For too long, many considered a second language to be a cognitive interference that hindered academic and intellectual development.

However, many recent studies would suggest otherwise. Starting from infancy, a 2009 study showed that infants that were exposed to more than one language from birth had much greater ability to follow visual and audio cues than their non-bilingual counterparts. Later on in life, a 2004 study showed that bilinguals have an advantage in complex tasks requiring control from competing cues, making them more adept at monitoring their environments. This is crucial in executive function of the brain, which is what the brain utilizes to synthesize various inputs and executes tasks.

The benefits are not just restricted to the young. A recent Canadian study in 2012 showed that the effects of cognitive decline can be delayed up to 5 years in those that are multilingual. Even more impressive, post-stroke normal cognition in those who are bilingual is much higher (40% vs 20%) than those who are not. Thus not only is bilingualism important in the developmental stage, but it is an independent predictor in brain injury and abnormal physiology of the brain of improved cognition.

The research supports that being bilingual has man positive cognitive effects. A step further is that it adds to the personal cultural narrative of a group as well. There is a well-known story about Michael Dutt, an 18th century Bengali of great renown who became so enamored by English culture that he renounced his Bengali identity. In the end, he died a broken man and wrote this to his friend “If there be anyone among us anxious to leave a name behind him, and not pass away into oblivion like a brute, let him devote himself to his mother-tongue. That is his legitimate sphere his proper element.” 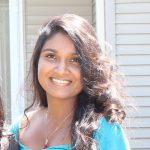 Rima Chakraborty is a world citizen who writes for leisure. Her thoughts are mainly penned from daily observations of her life, including being from a multi-religious family, her ethnic background. her travels and her profession in the medical field as a physician. She is an avid soccer player and watcher, foodie, traveler, appreciative of local restaurants, gregarious bookworm and can listen to Destiny’s Child at any time of day. Any constructive comments are welcome on any of her written pieces of work.