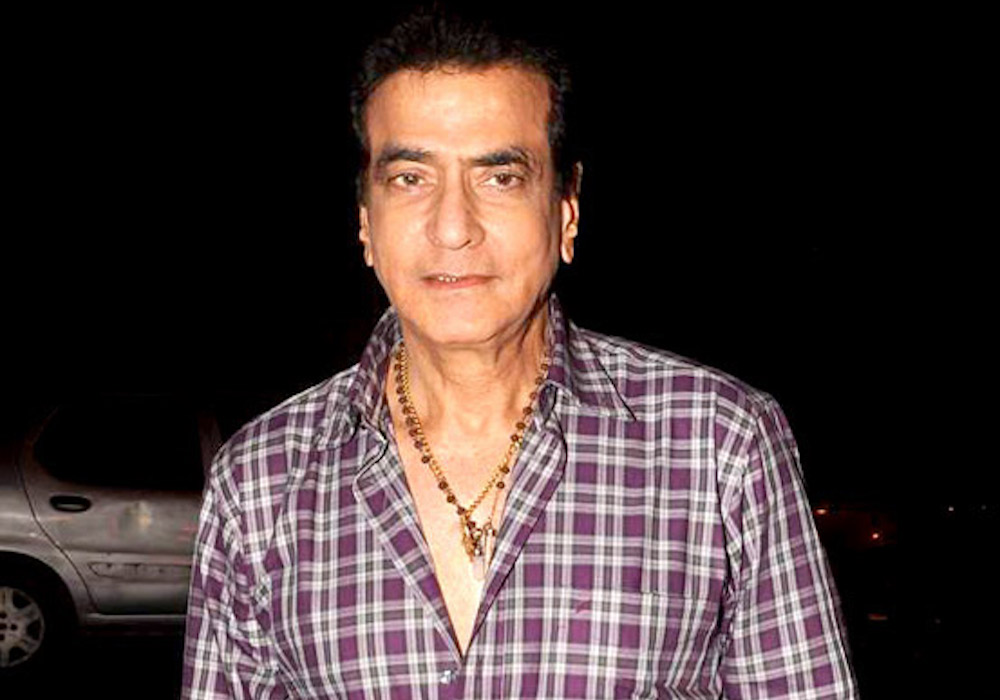 In the past fifty years, Bollywood has not been deprived of its sexual scandals, allegations and cases. A few of the most infamous cases included but weren’t limited to Shiney Ahuja, Madhoor Bhandarkar and Karim Morani. And now we must add to the list of alleged perpetrators, Bollywood veteran Jeetendra.

In an environment where rapists and sexual assaulters can easily fight back their convictions, be granted bail after a couple years of incarcerations and return to daily life, it is a monumental task to foster an environment that allows for a constructive and beneficial victim support system.

#ShimlaPolice books Jeetendra for alleged #SexualAssault 47 years ago#Jeetendra has been booked after his cousin lodged a complaint with HP DGP SR Mardi in February, accusing the actor of sexually assaulting her 47 years ago at a hotel in #Shimla. #HimachalPradesh #Himachal pic.twitter.com/41dO5qRC5c

Take, for example, the recent allegations against Jeetendra, who was recently accused of assaulting his cousin ten years younger. According to Times of India,  the assaulted came forward with an online confession, followed by a written complaint, which led to the arrest of the actor a month after the allegation. She claims that Jeetendra was intoxicated, and had arranged for her to meet him in a hotel in Shimla in 1971, which is where the assault occurred.

Unlike previous rape allegations against Bollywood actors, this particular case did not cause media frenzy, sensationalist headlines or public outrage. Reactions were limited to social media banter, if any, and case updates are being released to the public without much noise. The little reaction that the case has received has been limited to Twitter, where fans of the accused have attempted to dissect the victim’s decision to wait almost 50 years before revealing the truth.

Anybody able to make sense of this complaint against #Jeetendra? Did the 'victim' not know all these years she had been assaulted? Did the evidence/witness suddenly surface yesterday? Has the actor suddenly hit a jackpot that he shd be blackmailed to shell out part of the money? https://t.co/jWBPjyLKr9

It’s always a double edged sword being a victim, especially in a society that thrives on bashing the fallen if it means they can save their idols from a tarnished image. If you choose to share your trauma with the world, you are either applauded, or what’s more prevalent in India, have your life and choices torn to smithereens every step of the way. 50 years, 50 days, 50 hours, the timeline should be irrelevant.

The phrase “innocent until proven guilty” has been twisted and turned into a shameless form of victim blaming and male privilege in our culture, especially when the guilty are people we have looked up to for over half a century.

And now, the judge in the High Court of Himachal Pradesh has stayed the probe into the allegations and FIR against Jeetendra until May 23rd, which undoubtedly will cause more fans to strengthen their beliefs that the actor could have committed this alleged assault against his cousin.

In 2015, according to the National Crime Records Bureau, almost 95% of the rapes were carried out by an offender who knew the victim beforehand. Studies also show that a decrease in rape crimes in Indian states does not necessarily signify a decrease in the crime itself, rather, a decline in the reporting of the crime due to the victim’s hesitance to come forward. India has a horrific and grotesque sexual assault issue, one that gains traction with the latest headlines and loses steam just as quickly.

FIR against #Jeetendra is a mockery of the criminal justice system; delay of 47 years, no preliminary inquiry; complaint by email; no cognisance beyond 3 years in 354 IPC, police was enthusiastic to registered for publicity, while the girl was in a slumber for almost 5 decades

With tweets like the one listed above, how can one feel encouraged and optimistic about revealing their trauma, when it has been proven time and time again who the public tends to favor.

The harsh reality remains, that a man wouldn’t have to hide his accusations for 47 years, because it is likely that justice to him would have been served immediately, with or without legal involvement.