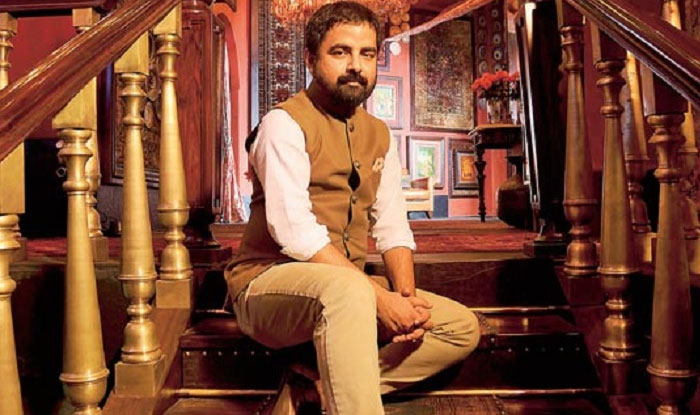 The views and opinions expressed in this article are those of the contributor at Brown Girl Magazine but do not necessarily reflect the official policy or position of the publication.

As such a widely respected fashion designer, I expected better of you. I really did. You design for some of the most prominent women in the Indian film industry, as well as many outside this fraternity. You’ve reminded us that culture can be a fashion statement as well as the breadcrumbs that lead us back to our roots.

But when I heard your remarks in your speech to students at the Harvard India Conference, to say I was disappointed in what I heard is an understatement. If you require a reminder, I’ll give it to you. You said, “I think, if you tell me that you do not know how to wear a saree, I would say shame on you. It’s a part of your culture; (you) need to stand up for it.”

When I heard those words, I was reminded of the blatant misogyny that exists in my motherland. Maybe I can help you understand why your words offended me, and so many other women out there.

When you said shame on us for not knowing how to wear a saree, you forgot or maybe even ignored that culture is much more than just clothing, adornment, and in your case a paycheck, as well.

To me, culture isn’t about whether I know how to wear a saree or not. Culture equals values. Culture is feelings. Culture is love. Culture is acceptance. My womanhood is not defined by the cloth that my mother helps me wrap around myself, and pleats for me with intense scrutiny and patience. In fact, I believe that this process that I share on special occasions with my mother, my grandmother, or any other woman in my life, is my culture. Our culture has lost the togetherness that comes with simple acts such as an elder tying a saree, yet I don’t see you complaining about that. These were the experiences that became so important to me when I first wore a saree as a teenager, and even more so as an adult. These are one of the reminders of my culture I will have when my mother is not around anymore.

I want to very respectfully repeat to you something I tweeted at you (which you, of course, didn’t see) when this story first broke. Just because a woman does not know how to wear a saree, it doesn’t make her any less of a woman. That is the same misogynistic rhetoric that lies behind men that claim a woman is not a woman if she does not know how to cook or take care of a husband or family.

Our culture teaches men to respect women. Yet our rape statistics in India prove otherwise. I don’t see you talking about the disappearance of our culture in that sense.

Women are praised in temples while worshipping the Goddesses. But a woman in her human form is crushed.

I don’t know what to say other than I hope you mend your ways. It is because of thinking like yours that so many women burn in the flames of dowry because she is not “woman enough.”

I am more than my saree.