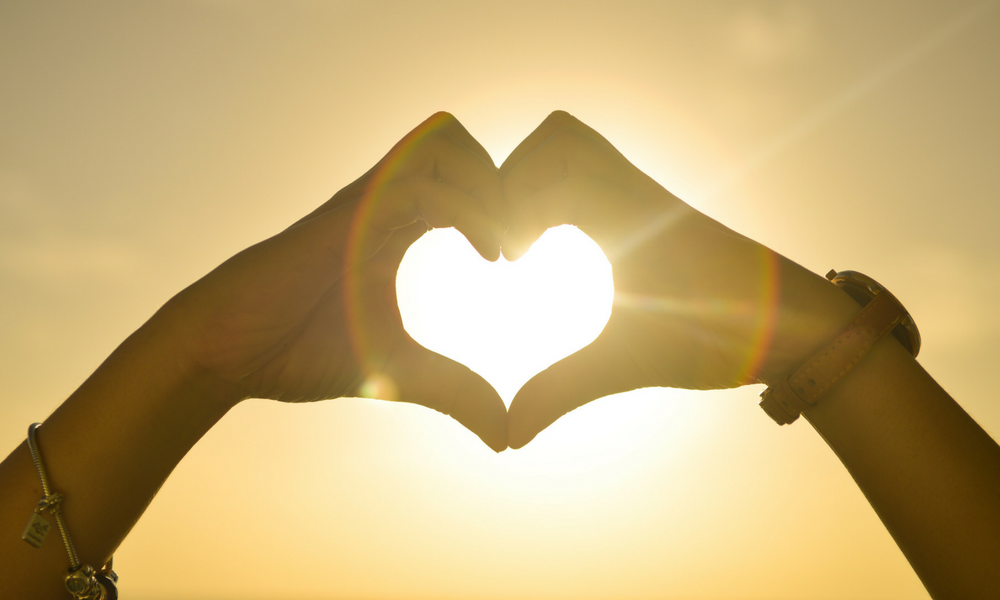 To the left to the left — Beyonce’s anthem “Irreplaceable” could not be more apt as I allow my friend to coerce me, a singleton in her late 30’s, to sign up to the dating application that is fast revolutionizing the millennials’ hunt for a partner — Tinder.

Online dating has been a complete game changer in developing personal relationships. As we learn to juggle our professional and personal lives, technology has stepped in as the modern day Cupid to aid us in creating our perfect virtual persona as we hunt for Mr (or Miss) Right. Despite some of the horror stories of nightmare dates, the success rates of marriages, particularly on South Asian matrimonial sites, is the proof in the pudding of their validity.

[Read Related: Unpacking the Definition of ‘A Perfect Guy]

Tinder, however, works on a completely new level. For those readers unfamiliar with the concept of this application’s methodology, it’s simple. Create a pictorial profile along with a short description of yourself and bingo — you officially become part of a human pick and mix within a proximity of your choice, where a swipe of a person’s profile in a certain direction cements your decision. If someone in your ‘liked’ option also ‘likes’ you, therein becomes a match.

Like most online and social media platforms, you can be whatever you want to be on Tinder, but in a much more compressed profile. Not confined to just the hunt for marriage material, there are people brashly looking for one night stands, bondage, even married people looking for fun outside of their marriage— there is certainly no shortage of variety. The boundaries of ethics and morals of traditional relationships are sometimes just thrown out the window, yet there is a hidden sense of liberation in that if you don’t ask you don’t get!

Admittedly, the shorter I had set my preferred distance to search for a date, the stranger it felt when pop-ups of friends, former flames, and even ex-work colleagues stared back at me in full Eastman Colour! My stomach was creating knots as my mind worked overtime in what these familiar faces would be thinking of me. Were they judging me for clearly using multiple filters to enhance my flawless photo? Am I really as funny and interesting as I claim in my profile? Has Tinder become my last resort? I questioned whether my vulnerability was visible behind my so-called confident smile.

Moving forward, I did actually match with a few guys that I took a liking to and struck up conversations within the confinement of the app — a relief for someone like me who gets irate even if my number is passed to “that nice boy” that Auntyji knows! Before I knew it, I’d built up multiple chats, swapping formalities amongst my Haribo assortments of chosen fellas! The spectrum of conversations varied in tone — from the standard pre-date chit-chat about who you are, where you work etc, right through to guys who were far from shy at stating their sexual desires.

But when someone no longer wants to talk to you or lose interest, they unmatch you as swiftly as they had chosen you — just like that! There’s no denying there’s a moment of “Ouch!” when that happens—not so much the bikini wax excruciating, “why am I doing this to myself” moment, but more like an old plaster being suddenly stripped — it stings but hey you get over it. But you’re still left thinking, “did I deserve that?”

Amongst the odd grey hairs, entering into the late side of the 30’s has also brought along a realisation of the dramatic shift in the social conduct of approaching a new interest. As a teenager and up until my twenties, I was part of a generation where the process of dating held more substance. Yes, if there was a sign of visual attraction from the opposite sex, you would still be approached directly or via a friend (or a pushy relative often in my case). But the foundation of a growing relationship would centre around predominately face to face conversations, simply because the privilege of cellular phones was a rarity. (This also meant that without a means of communication, getting to a date on time was a must!) You are who you are — there was no Facebook to hide behind or argue otherwise.

Trust was built in the conviction of your relationship, not from snooping on your man’s Facebook or Instagram to see who he was with last Saturday night when he cancelled on you. Even when mobile phones became affordable, ‘free minutes’ were anything but that, so phone conversations were kept to a minimum. As for WhatsApp — am sorry what was that?

Technology has evolved in uniting friends, families, dates, and opportunities globally, but the social etiquette is somehow lost. We live in a generation where everything is available at the touch of a button (including KFC – yes, thank you, Just Eat delivery). Facebook is our go-to tool to remind us of loved ones’ birthday and anniversaries. Social gatherings need to be created on social media platforms, and if you snooze you lose out!

Our choices to what we can access and who we connect to and how we communicate are unlimited, yet we complain we don’t have the time to go and meet anyone because of our oh-so-busy lifestyles that are clearly plastered across Snapchat for the world to see. Bullshit! It’s the same 24 hours we had 20 years ago. The difference is, we have become accustomed to everything being done for us digitally. And if we don’t like it we can swipe it to the left to the trash can of other human skills that actually build the foundation of a relationship.

I must stress, however, my Tinder experience was not ALL bad — there were actual follow-up dates which were pleasant but did not necessarily lead to anything that either one of us wanted to pursue.

Tinder has been a catalyst for many successful relationships, including within my own family so I always say “never say never.” Other dating platforms such as Match and Shaadi.com play a huge part in de-alienating those in unfamiliar territories, away from friends and family and thus allowing people to establish their own relationships — be it dating, marital or just friends.

As for me, I’m sat here packing for my dream trip to Asia with the vocals of Zayn Malik (#secretcrush) in the background, telling me, “Just stop looking for love, girl you know you still got time!” Whilst I am glad that I was willing to give it a try, part of me felt that I wasn’t up to the pace of this app’s offering. It’s not you Tinder, it’s me.