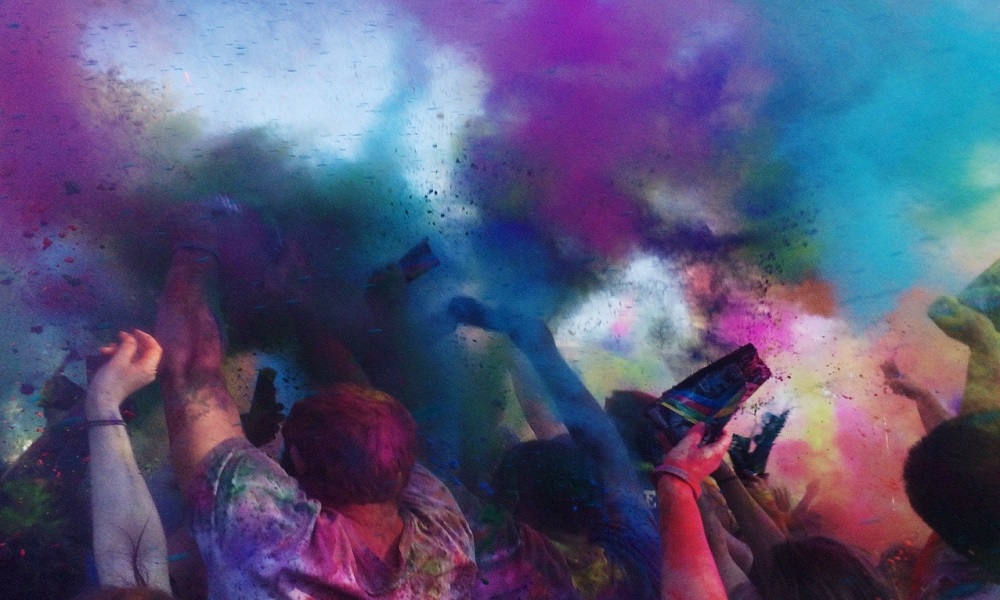 Holi, the festival of colors, has officially started and we all know what that means: vibrant powders, tasty foods, and masti galore. But what’s a festival without music? Well, have no fear, Brown Girl is here with the Top 10 Holi Songs that you should add to your playlist and blast at any upcoming Holi events.

[Read Related: How to ‘Play Colors’ on Holi with Cookies]