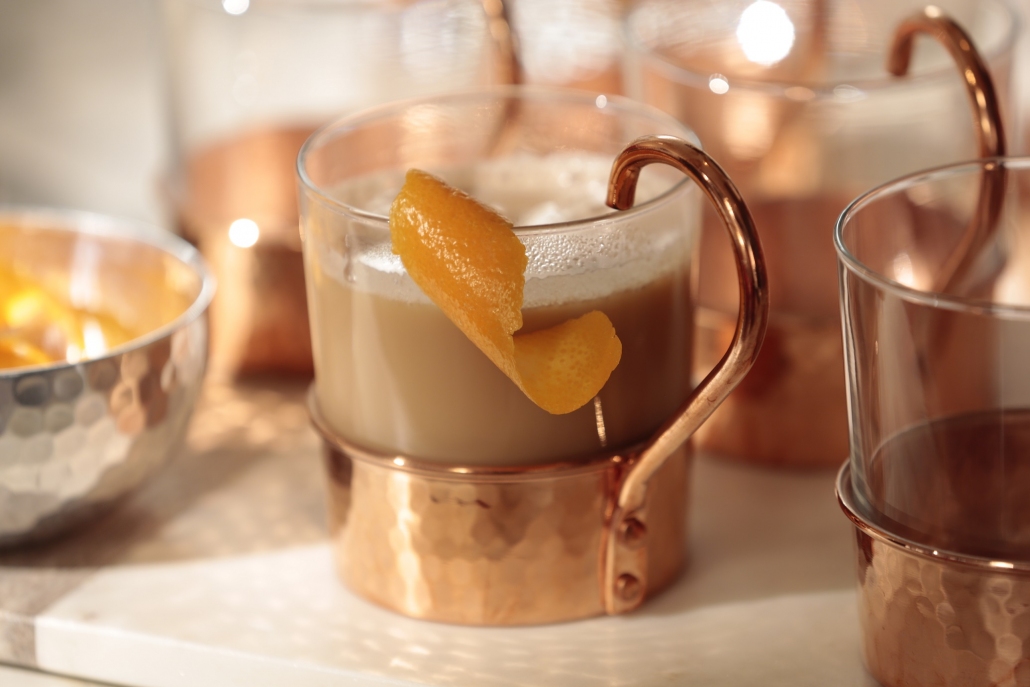 Anyone who knows me knows that I love chai as much as I love whiskey. So naturally, it was only a matter of time before I mixed the two.

I’m not going to waste any time and get right into what you should try the next time you’re craving yourself a tea and whiskey fix, both at the same time! Here are my top five recipes for chai/whiskey cocktails that are a must-try — I say you get started now!

[Read Related: Sugar, Spice, and Everything Nice—What’s In Your Chai?] 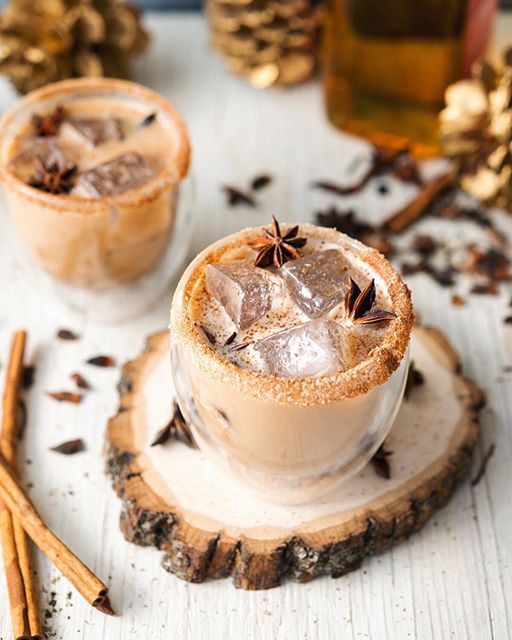 Heat all ingredients, except for the Scotch, in two cups water in a saucepan. Bring to a boil. Strain heated chai into a cup. While still hot, add the scotch.

While it is customary to add milk to chai, I would recommend trying this without milk. Or using non-dairy milk like almond or cashew milk. Add sparingly, so the milk doesn’t overpower the whiskey taste.

Add tea, nutmeg, and allspice in two cups of water. Bring to a boil to bring out the flavor. Allow to cool. Strain and pour into a cocktail or coupe glass over ice. Pour in Hudson Baby Bourbon.

Heat cardamon, tea and cloves in a saucepan with two cups of water. Bring to a boil. Add honey while still hot. Once blended with honey, let it cool. Strain and add to glass. Add rosewater. Add this mix and the bourbon into a cocktail shaker with ice. Shake and serve in a cocktail glass. Add orange peel as garnish. This is an Indian twist on the classic American southern tradition of sweet tea and bourbon.

[Read Related: 5 Healthy Hacks for Your Booze This Summer]

Heat ginger and tea in a saucepan with two cups of water. Bring to a boil. Strain and pour into a cup. Empty saucepan. Then mix equal parts sugar and water into the saucepan to create a syrup. Once ready, blend in ghee into the syrup. While still hot, add one tablespoon of this into tea. Add Four Roses and stir. Serve hot to fully enjoy this ginger/ghee concoction.

Heat all ingredients, except for the Rye whiskey, in two cups of water. Bring to a boil. Strain heated chai into a cup. While still hot add rye and mix.

This cocktail can be hot or allowed to cool and served over ice. This mix is spicy. If you’re feeling adventurous, use one small full red chili cut into small rings and add three of them into the cocktail.

Happy mixing. Send me a photo of your creation! 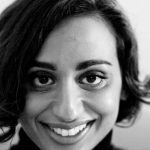