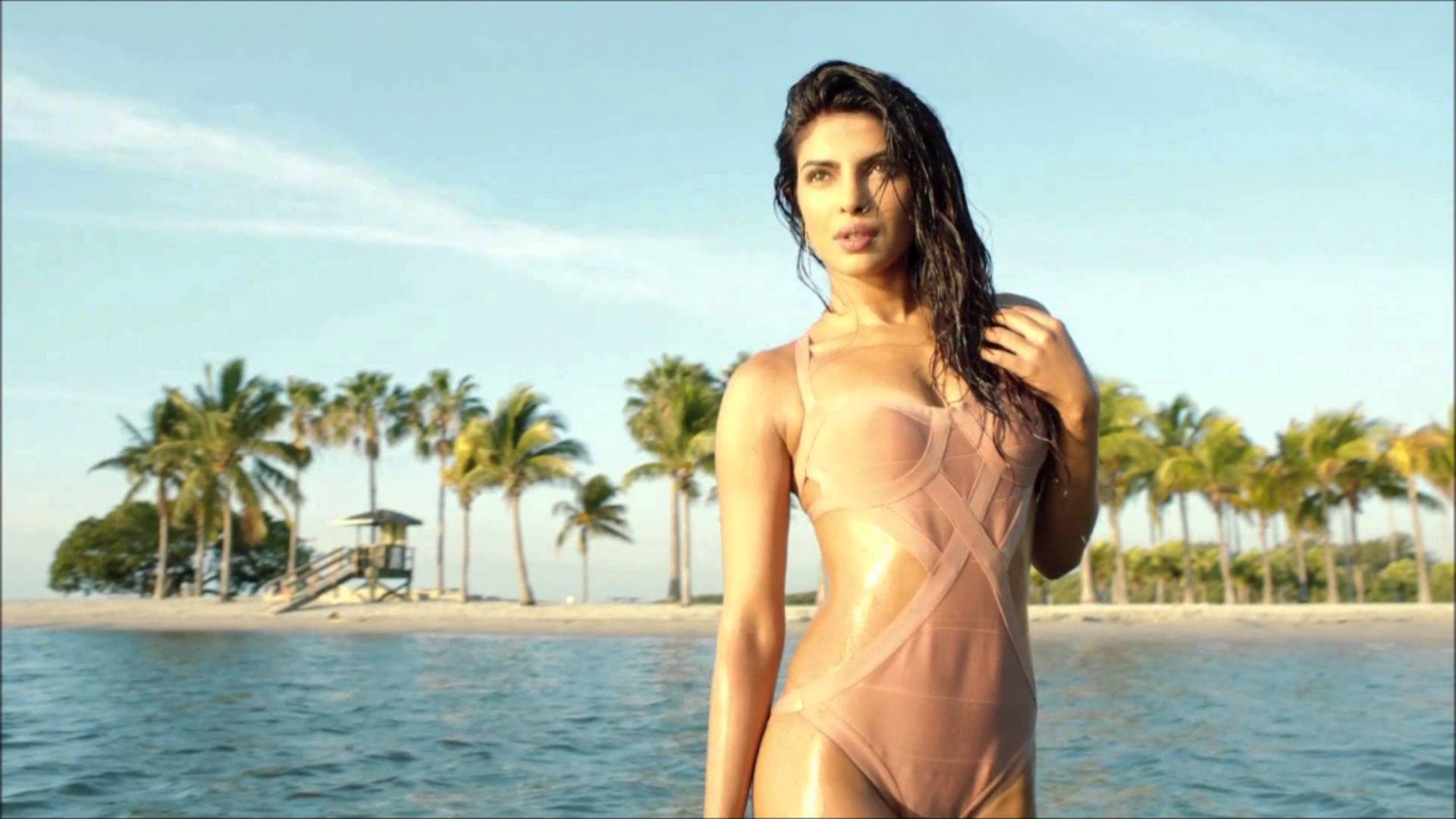 I was surprised to recently see a few brown men on social media say that South Asian women can’t be fetishized. This reminded me of a memory from my 20s when I moved to Boston for a job opportunity.

I was a new therapist fresh out of graduate school. At the non-profit center I worked for, I met a co-worker named Marla, who was also a white, American, 20-something therapist. Since I didn’t know anybody in Boston, I eagerly accepted Marla’s invitation to her small dinner party. When I met Marla’s friend Alex (also Caucasian), he and Marla were chatting very openly about their dating lives. Alex was boasting to Marla about all of the various types of women he had been with. Marla later told me:

“You should sleep with him. He has NEVER been with an Indian girl before.”

Marla may have been trying to help by playing matchmaker, BUT my problem was her microaggression. Saying that I should sleep with him because he’s never been with an Indian girl before goes back to the colonially and culturally ingrained ideal that women of color are expected to be sexually available to people in the privileged majority.

[Read Related: How I Learned to See The Worth in My South Asian Beauty]

Is helping a 36-year-old white guy getting a notch on his belt more important than the boundaries and standards of women of color? When brown people think that South Asian women can’t be fetishized, do they realize that some people in the majority may view all non-white women as “exotic?” The more I got to know about Marla and Alex, it was obvious that they didn’t know much about South Asian women and the traditional values with which we were raised.

“Indians must be very sexually open because they invented the Kama Sutra and Tantra.”

Receiving these contradictory and stereotypically false messages at the same time can hinder a South Asian woman’s self-esteem and identity. Besides, you can’t be a prude and a Kama Sutra expert at the same time. Why can’t people just let a woman be the expert on who she is, instead of enclosing her in a box?

The hard part is not realizing that you’re being fetishized, especially when you’re already culturally led to believe that South Asian women are invisible and “not good enough.” So, let’s start to include South Asian women when it comes to conversations about how women are exoticized. Black women, Hispanic women, East and South-East Asian women are all exoticized. Your story counts, too, regardless of whether someone thinks that it can’t happen to desi women.

Get with someone who genuinely wants to get you and someone you genuinely want to get to know — not because they have never been with a South Asian woman before.

Rupali Grover is a licensed clinical professional counselor, who has worked at rape crisis centers, community mental health centers, and managed care organizations for the past eight years. As a 30-something Indian woman, she hopes to provide insight and answers that other brown people in the diaspora may be looking for. Her work has also been featured on introvertdear.com, elephant journal, and survivortoday.org.